The iPhone XR goes on presale, Apple sends out invites for another launch event and the drama over the new bagel emoji in iOS 12.1. Here’s a closer look at what you may have missed this week in iPhone news.

Preorders for the iPhone XR kicked off just after midnight on Friday, Oct. 19th with the phone set to arrive in stores and at people’s doorsteps on Oct. 26th.

The iPhone XR is the least expensive model in Apple’s 2018 iPhone lineup and the phone analysts had originally predicted to be the best seller of the bunch. But at this point, the iPhone XS and XS Max have already been on sale for five weeks and it’s still too early to tell if the XR will be able to outsell its higher-end siblings. As of Friday at 2 p.m. PT, some of the colored models of the iPhone XR were already showing one to two-week delays on Apple’s website, particularly for the 128GB models on T-Mobile.

They key differences between the two XS phones and the XR are the size, color and camera. Instead of an OLED screen like the other two, the iPhone XR has a Liquid Retina LCD screen that’s not quite as sharp and falls in the middle of the other two in terms of size at 6.1 inches. It’s also a lot more colorful with six different colors to choose from including red, blue, coral, yellow, black and white. And it has an aluminum frame instead of stainless steel. The phone rocks just a single rear facing camera instead of the two camera array on the XS and XS Max, which means it won’t have as good of a zoom and the portrait mode effect is done using software only.

This week Apple also sent out invitations for an Oct. 30th launch event in New York, and not at Apple’s campus in Cupertino like last time. Each invitation has different stylized versions of the Apple logo, with over 300 designs. It also has the phrase “There’s more in the making,” which alludes to more products, besides the iPhones and Apple Watch the company announced last month.

Rumors point at an iPhone X-like redesign for the iPad Pro with slimmer bezels and Face ID, but without a notch or an OLED display. These tablets would come in two sizes, allegedly one with an 11-inch display and the other with a 12.9-inch display. There’s also talk of a cheaper Macbook model similar in price to the current Air with a 13-inch Retina display and a Mac Mini update. Other products we could see at this event include new iMacs, a revised Apple Pencil, new AirPod and maybe an official release of that AirPower wireless charging mat which has been MIA since it was announced over a year ago.

And in more “serious news,” Apple’s new bagel emoji made headlines this week for its lackluster appearance in the iOS 12.1 public beta.

Users took to Twitter to protest the sad looking representation of this New York staple and demanded justice.

Luckily this story has a happy ending as Apple has since changed the bagel to something more edible with thicker bread and a layer of cream cheese smeared on top. And Twitter rejoiced.

This is not the first time users have demanded changes of an emoji. Last year it was Google that was in the hot seat for the hamburger emoji in Android 8.0 that placed cheese on the bottom bun, instead of on top of the patty where it apparently belongs. Google CEO Sundar Pichai addressed the issue on Twitter and restored order for Android users by putting the cheese in its rightful place in the next version of the emoji.

More Apple news from the week

iPhone XR hands-on: Colorful phones make a great first impression: We take an early look at what sets the iPhone XR apart from the XS.

iPhone XR: Why the cheapest 2018 iPhone might be the one you want: Apple’s most colorful iPhone X is also its most affordable 2018 model. 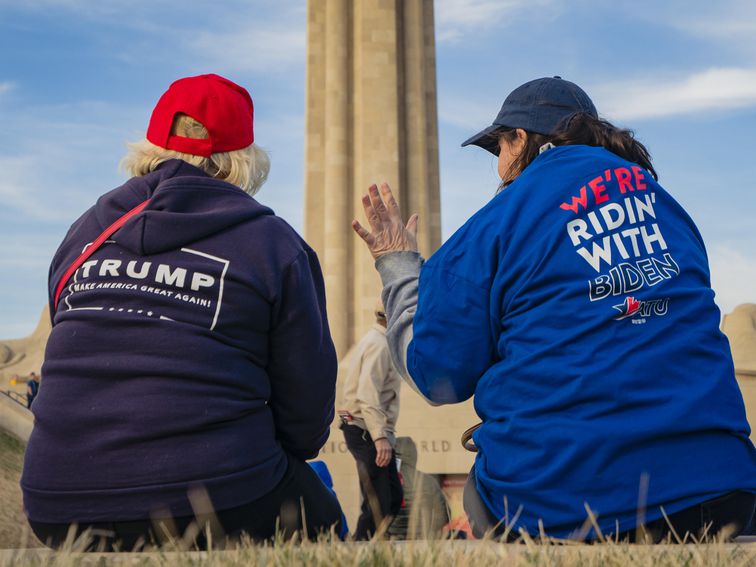 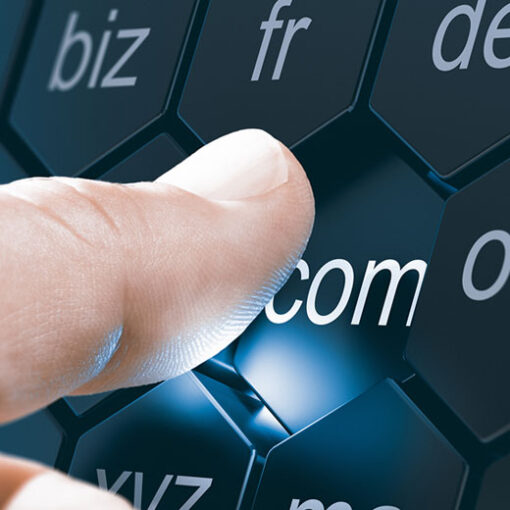 Nearly half a million Covid-related domains have been created over the last two years, many of them being used by online fraudsters […] 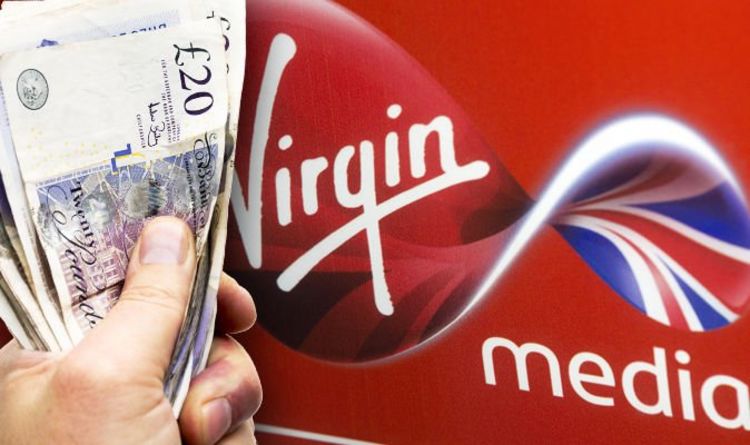 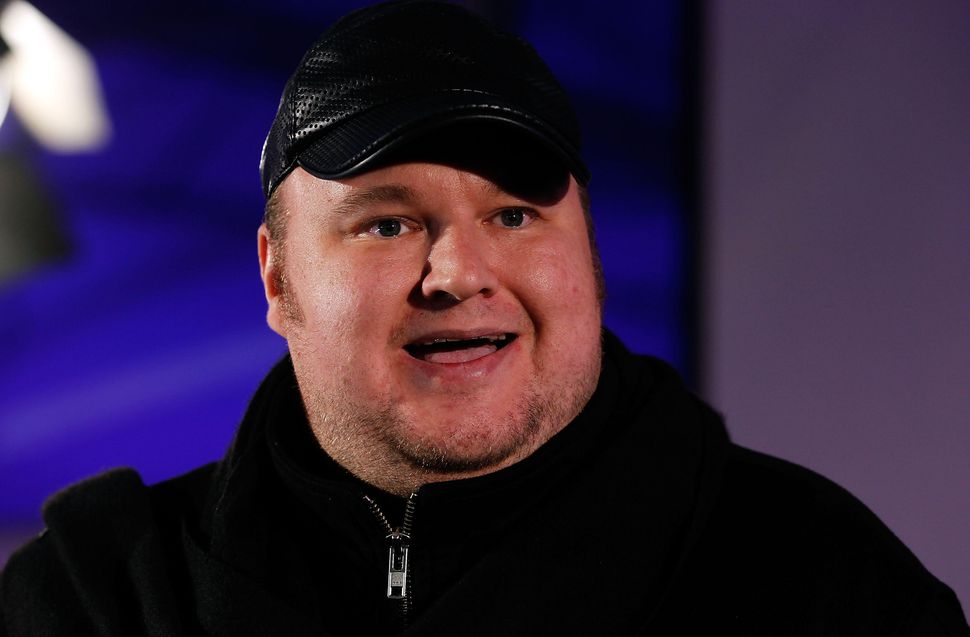