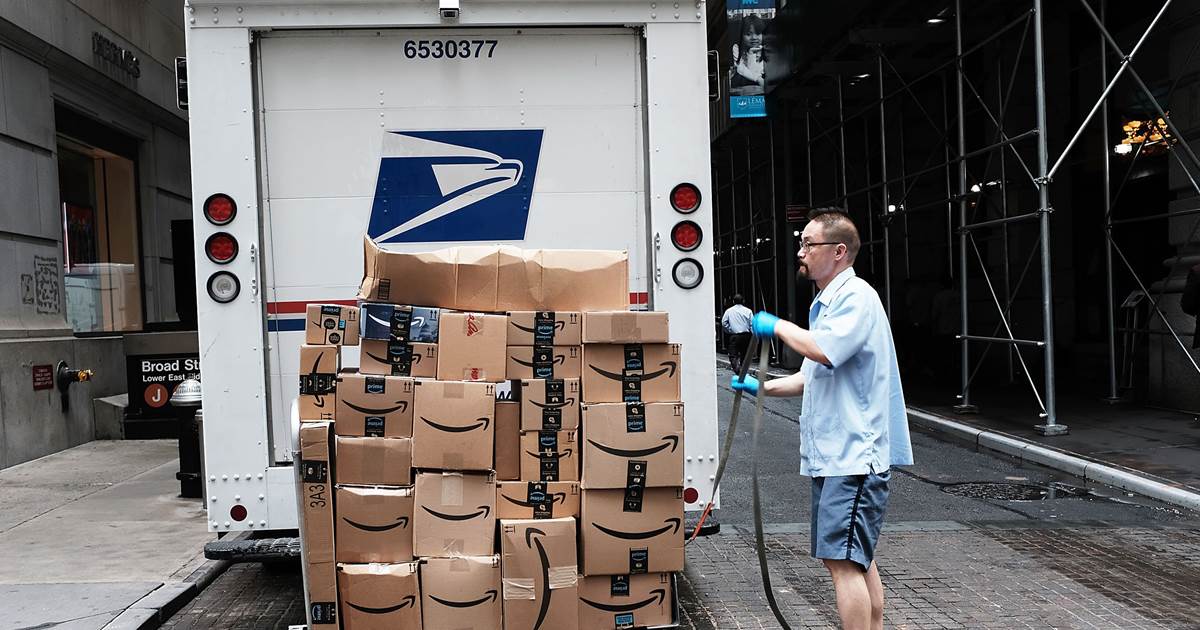 The 144-year-old treaty determined the rates paid by various countries for delivering packages to customers in other nations. It sets different tiers, where more developed countries like the U.S. pay higher rates and less developed countries get a discount. In a carryover from when China was less economically advanced, the country is rated lower — which sometimes led to head scratching in the market.

“You could have something shipped from Indiana to New York and it would be more expensive than having it shipped from China because of price distortion introduced through the [old] rates,” professor Rick Geddes, a postal service expert and Director of the Cornell Program in Infrastructure Policy at Cornell University, told NBC News.

Companies such as Amazon and FedEx have long taken issue with the treaty amid what they said was unfairly discounted shipping rates for foreign shippers.

One of the beneficiaries of the new policy will be American manufacturers, who have long advocated for the leveling of what they see as an unfair playing field.

The poster child for the movement to overhaul the rates was the “Mighty Mug,” a patented spill-proof travel coffee mug. It cost the U.S. company $6.30 to ship by regular mail from New Jersey, the company CEO Jayme Smaldone wrote in February. But a Chinese company that sold a knock-off version could ship it to the same location from 8,000 miles away for just $1.40.

Jay Timmon, president of the National Association of Manufacturers, praised the elimination of “the anti-U.S. manufacturer subsidy China receives from the U.S. Postal Service.”

“Manufacturers and manufacturing workers in the United States will greatly benefit from a modernized and far more fair arrangement with China,” said Timmon.

American consumers had for years benefited from lower e-commerce prices on sites like Amazon and eBay when buying lower-priced Chinese goods. Without the discount, those sellers could evaporate and U.S. online shoppers would have to pay higher prices.

“Chinese sellers on eBay and other platforms may disappear, or at the very least they will not find it so easy to sell to Americans anymore,” Gary Huang, chairman of the supply chain committee for the American Chamber of Commerce in Shanghai, told Bloomberg.

The question is whether the upside to companies will get passed down to employees in the form of jobs and wages to make up for their decrease in purchasing power.

“American consumers will have less access to that really cheap stuff,” said Huang. 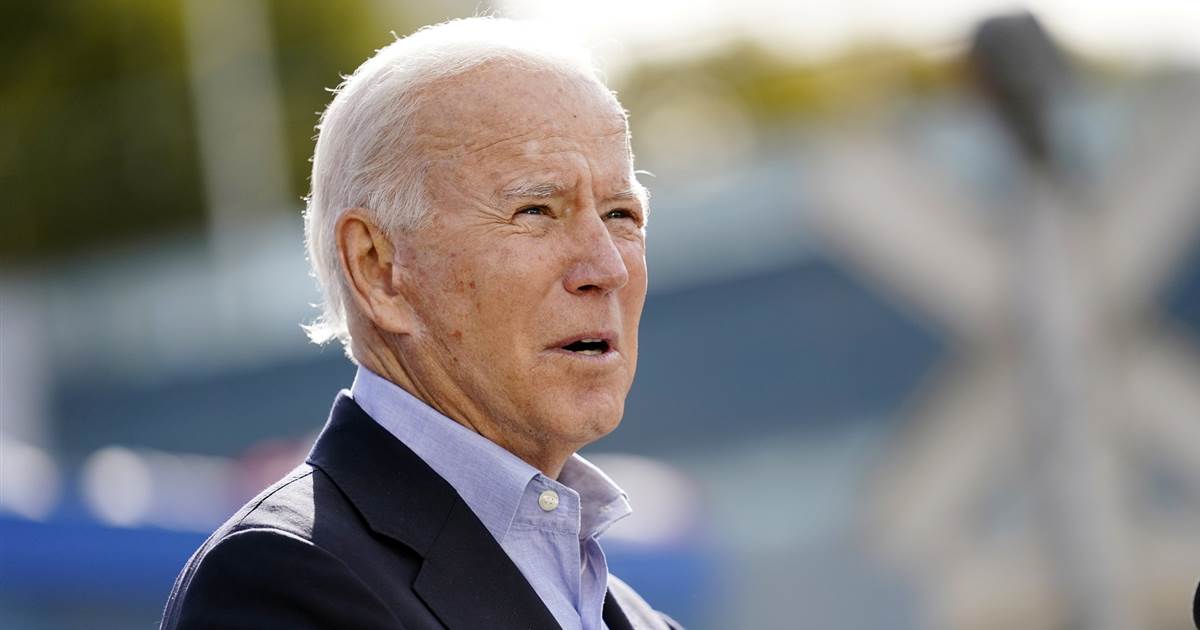 Hours after wrapping up a chaotic and acrimonious debate against President Donald Trump, Joe Biden said the president’s performance was “a national […] 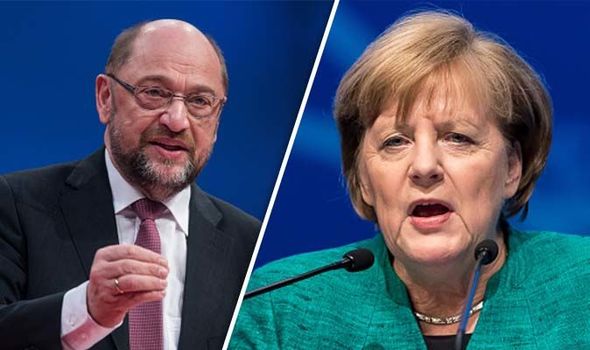 Five days before the start of exploratory coalition talks, the CDU, CSU and SPD are in dispute over age checks on young […] 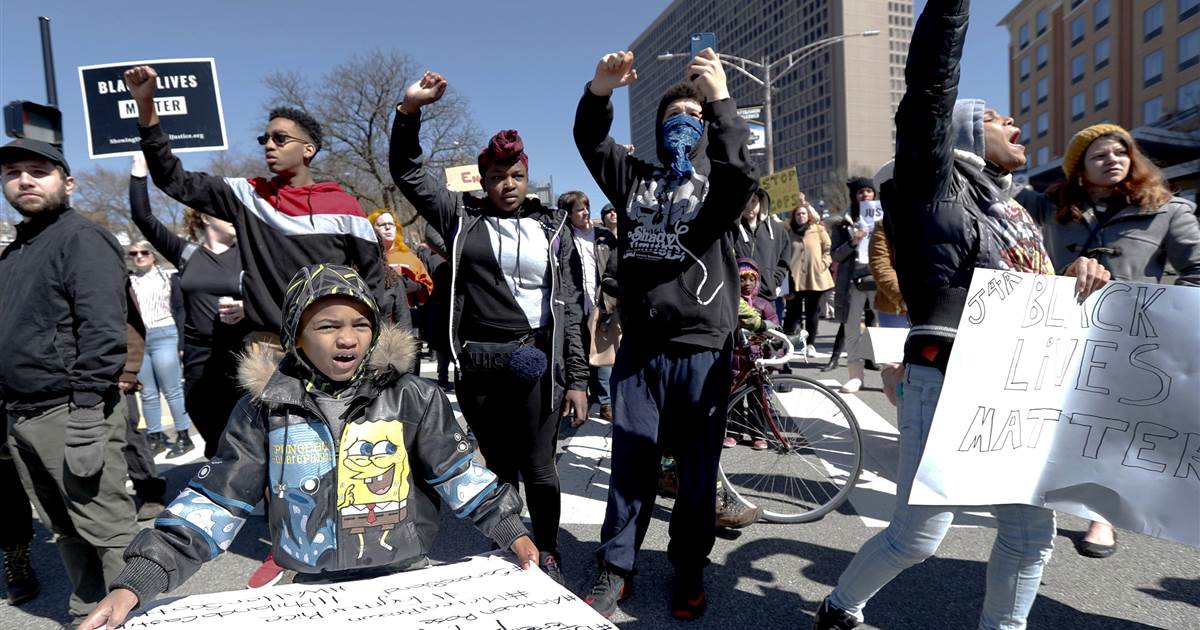