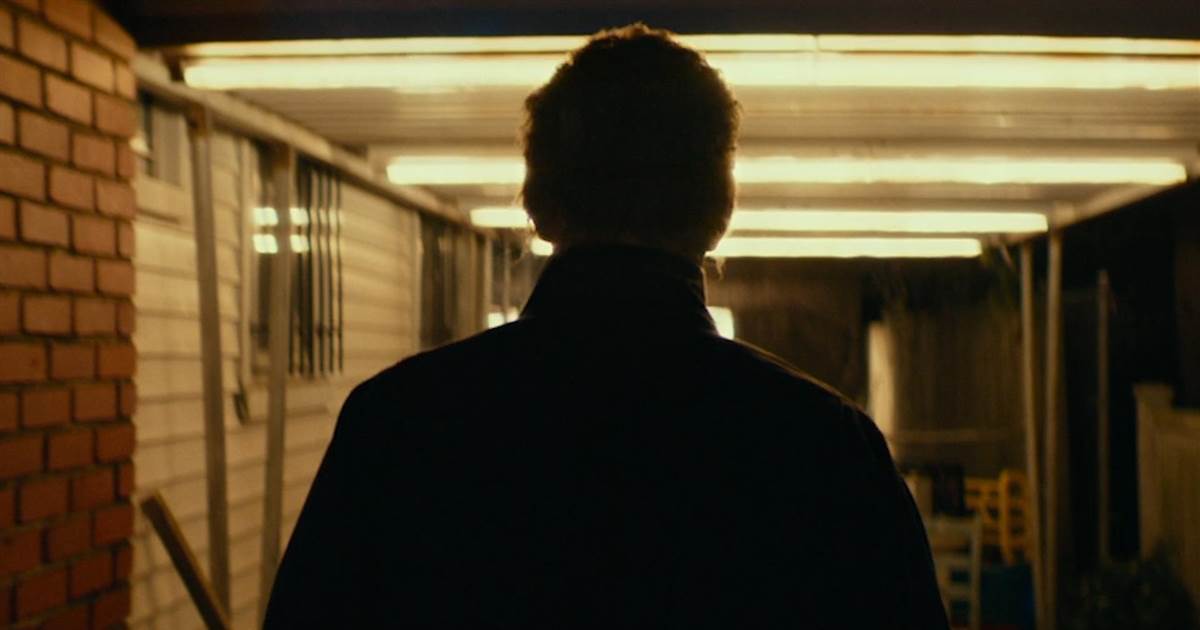 John Carpenter’s “Halloween” is a story that has been told and retold for the screen nine times. True to its genre, this slasher follows Michael Myers — a masked killer on a murderous rampage. Horror films like “Halloween” obviously over-exaggerate extreme human behavior so they can deliver the promise of fear and excitement to their audiences. But one psychiatrist says the film has some surprisingly teachable moments. He teaches a course at Rutgers University that looks at the franchise of horror films and how they may be used to teach future physicians about psychopathology.Oct. 20, 2018 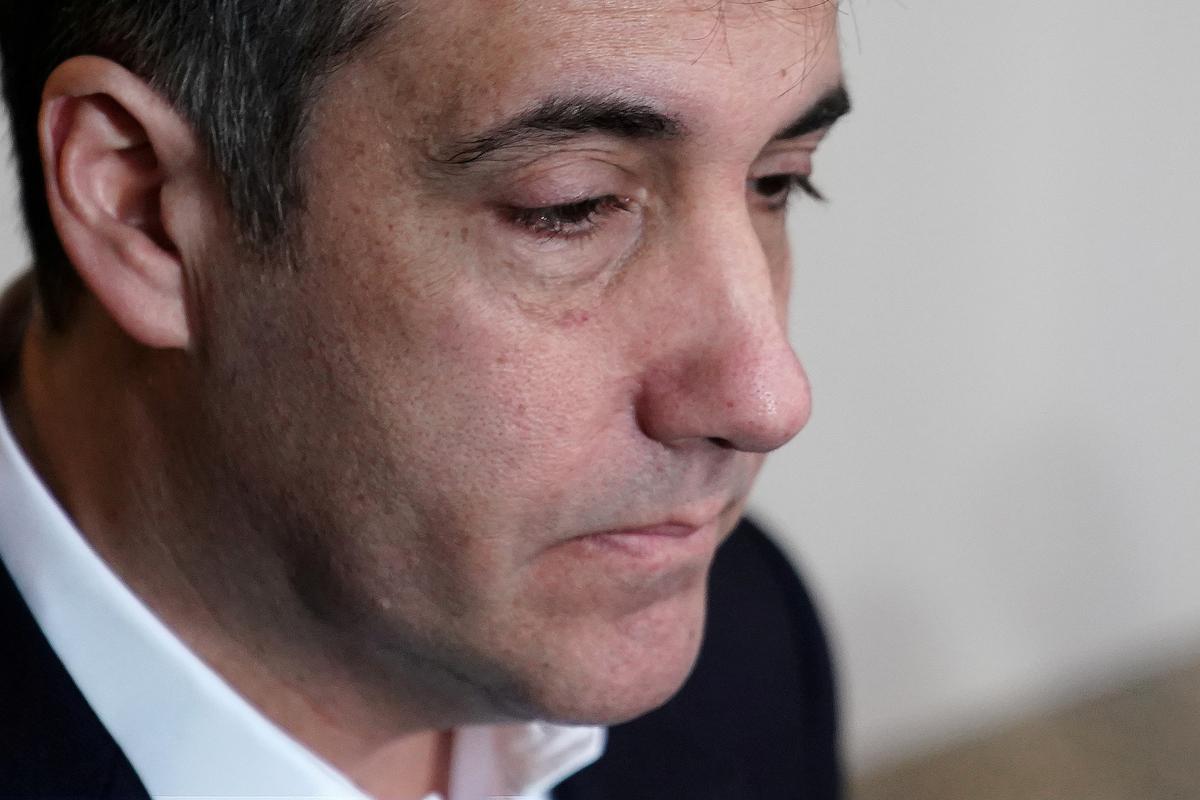 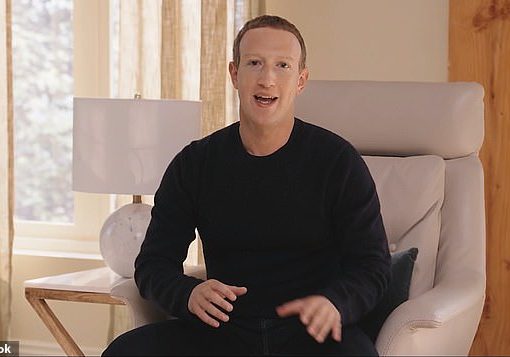 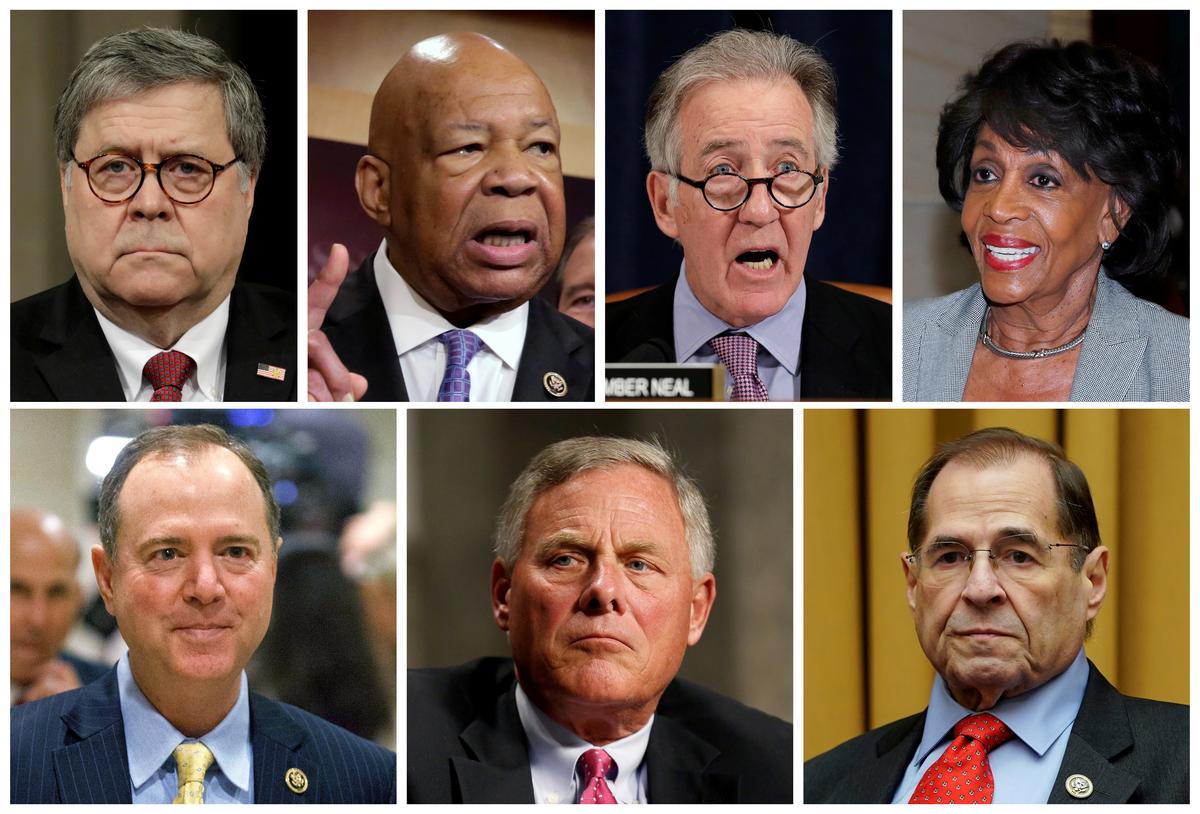 WASHINGTON (Reuters) – A senior Democratic lawmaker has suggested fines of $25,000 a day for contempt on U.S. officials who stonewall congressional […] 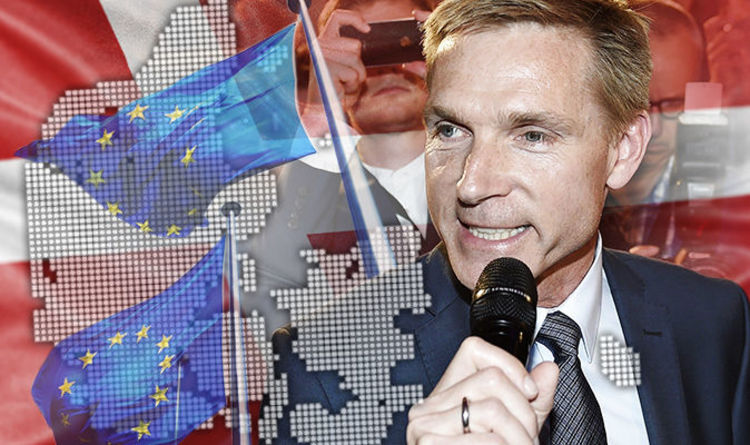