A white Columbus, Ohio, police officer in the spotlight for his interaction with a black boy who had a BB gun that looked like a fully ballistic firearm defended his actions as appropriate and possibly life-saving in an interview Wednesday with NBC News.

Video of his pedestrian stop of two boys, ages 11 and 13, who were reported to be walking around with a gun was released Monday by the police department.

Officer Peter Casuccio was praised for quickly deescalating a situation that he said could easily have been deadly because the gun, held by the 11-year-old, looked like a real revolver. 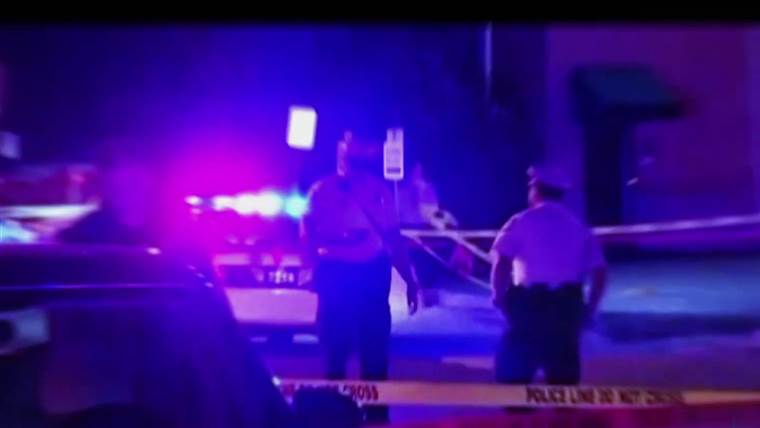 “My firearm was deployed,” he said of the Saturday stop. “I saw these two young men walking eastbound away from me. I started to give him loud verbal commands to show me their hands … “

When he got close, Casuccio said, he asked if either boy had a weapon.

“And the 11-year-old said, ‘I have it right here,'” Casuccio said, ” … and started to reach for his waistband. So at that point your verbal commands changed to, ‘Don’t touch that.'”

The boy did touch it, however, pulling the gun from his waistband and dropping it, the officer said.

“He throws what I thought at that time was a large-caliber revolver to the ground, and when it hits the ground, it broke into three or four pieces,” Casuccio said. “So that’s when I knew that I’d made the right decision to give him that extra nanosecond to, you know, drop the firearm.”

Afterward, the 11-year-old got a lecture on how dangerous it is to walk around with a realistic-looking weapon. The officer called the situation “dangerous” and the gun “scarily realistic.”

Still, he came in for criticism for calling the children “boy” and “man.”

“I went into dad mode,” Casuccio said. “I didn’t see a person of color or anything like that in front of me. I saw two kids. I saw two kids, one of whom I almost just had to shoot.”

The officer said he calls his own son “boy” when he’s in for discipline. “When he does something bad—that’s probably when I call him boy.”

He added, “Sometimes when you got a young guy in front of you, you call him ‘man’ knowing they’re not a man but to kind of boost their self-confidence.”

Ronnie A. Dunn, chief diversity and inclusion officer at Cleveland State University, said it’s fair to ask “whether the situation would have been perceived the same and the conversation been different if the kids were white.”

“You have an obligation as a civil servant and a member of your community,” Casuccio responded, “to grab that young person by the ear and sit him down and say listen man, this is dangerous.”

“Because this wasn’t a game of cowboys and Indians in someone’s front yard, OK?” 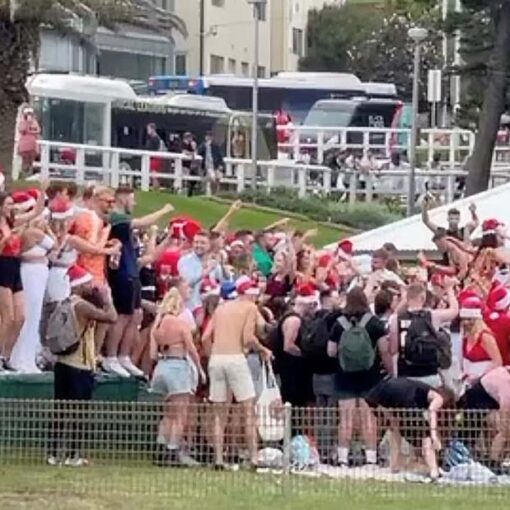 Melbourne, Australia (CNN) — Australia’s Minister of Immigration, Citizenship and Multicultural Affairs has threatened to cancel the visas of any visitors caught […] 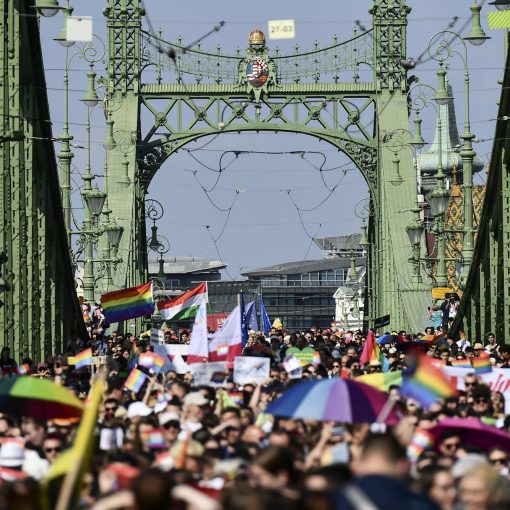 BUDAPEST, Hungary (AP) — Rising anger over the policies of Hungary’s right-wing government filled the streets of the country’s capital on Saturday […] 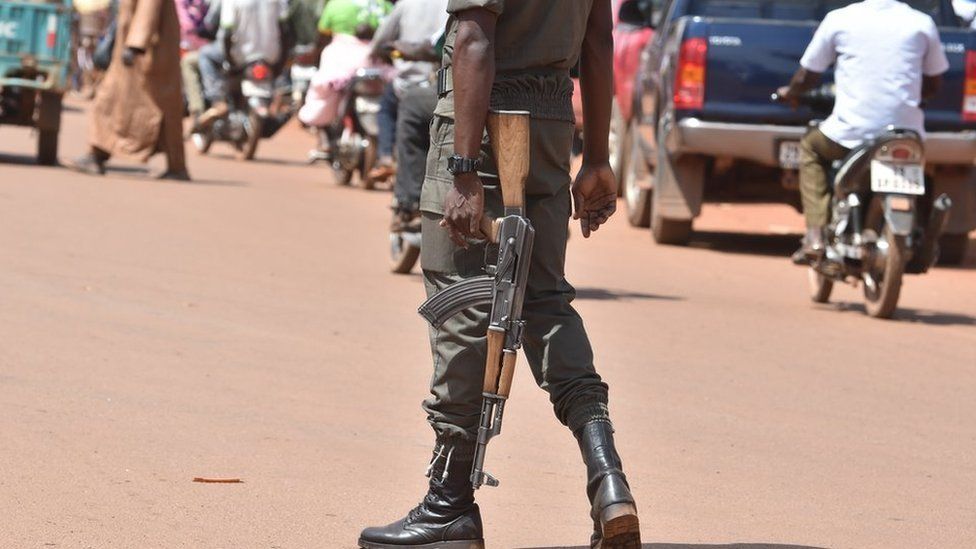