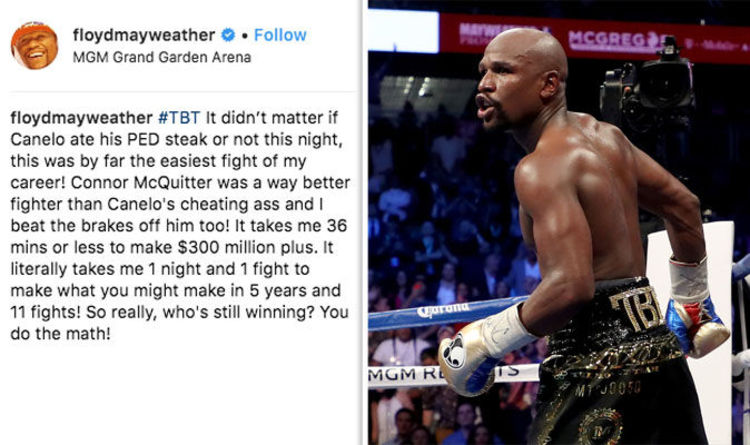 The pair fought in 2013 for the WBA and WBC super welterweight titles – a bout which Mayweather won via majority decision.

The match marked Alvarez’s first loss as a professional and, despite one judge scoring it a draw, it was a convincing win for ‘Money’ Mayweather.

The greatest defensive boxer of all time retired two years after the fight, and then remarkably returned in August 2017 to fight mixed martial arts star Conor McGregor.

In the crossover from Mayweather’s retirement to Alvarez’s ensuing dominance up the weight classes, the pay-per-view crown was almost passed over to the Latino fighter.

That became clear on Wednesday when Alvarez signed the most lucrative contract in sports history.

Mayweather, known for his obsession with C-Notes, has now mocked Alvarez’s deal.

It was reported that Mayweather earned more than $300million for his fight against McGregor last August.

“#TBT It didn’t matter if Canelo ate his PED steak or not this night,” the retired boxer posted in an Instagram post, citing Alvarez’s drug ban.

“This was by far the easiest fight of my career! Connor McQuitter was a way better fighter than Canelo’s cheating ass and I beat the brakes off him too!

“It literally takes me 1 night and 1 fight to make what you might make in 5 years and 11 fights! So really, who’s still winning? You do the math!”

After signing his contract, Alvarez lauded the deal, which will change the landscape of Amercian PPV – fans had to pay £75 to see his September rematch against Gennady Golovkin, while the new deal will allow US fans to pay the equivalent of £7-a-month for DAZN’s services.

“This is only from my hard work,” Alvarez said.

“It’s very important for me to give the fans the biggest fights and the most important fights, and I promise you I will always do that.” 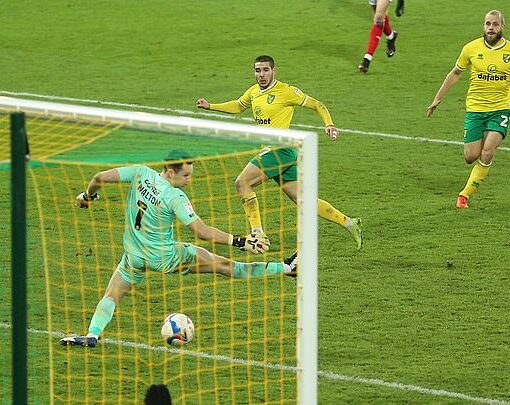 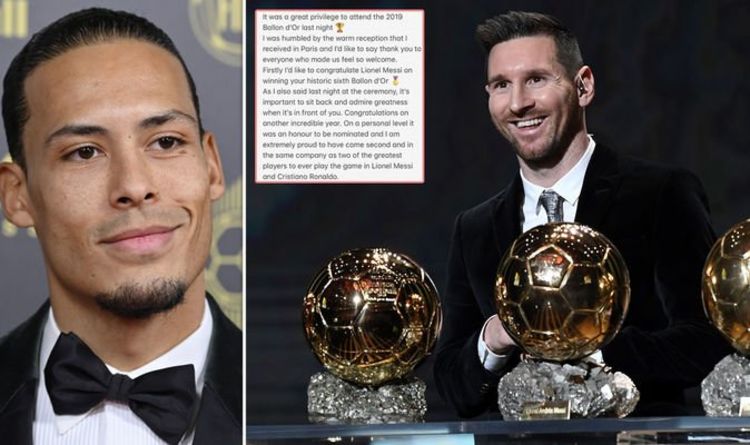 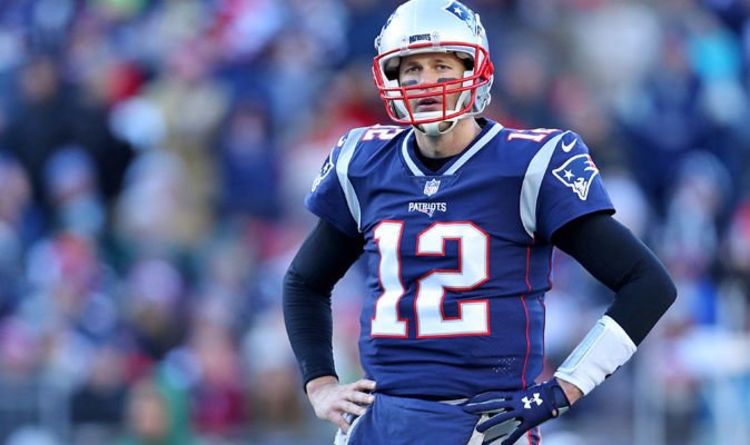 Brady, the New England Patriots quarterback, watched the game live in the NFL Wild Card round. The Chargers defeated the Ravens 23-17 […] 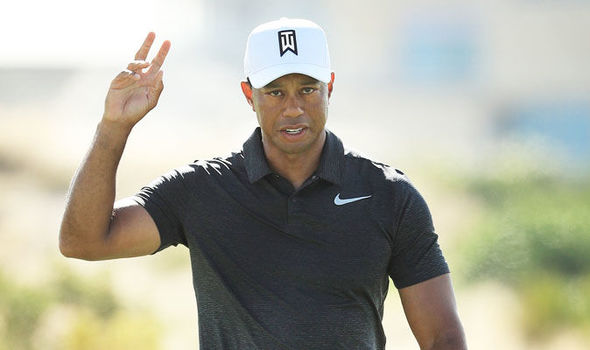