Health bodies and politicians are aiming for zero suicides, but doctors are warning this ambitious goal is simply unrealistic

“ZERO suicide” is the phrase of the moment in mental health. Thanks to a programme in Detroit that managed to push rates of suicide to zero within a few years, the approach has spread to health bodies all over the world. Last week, the UK government appointed England’s first minister for suicide prevention, on the back of a “zero suicide ambition” for patients in the care of the National Health Service announced in January.

Reducing the number of suicides is clearly a desirable goal. Yet some doctors view the zero suicide movement with alarm, fearing … 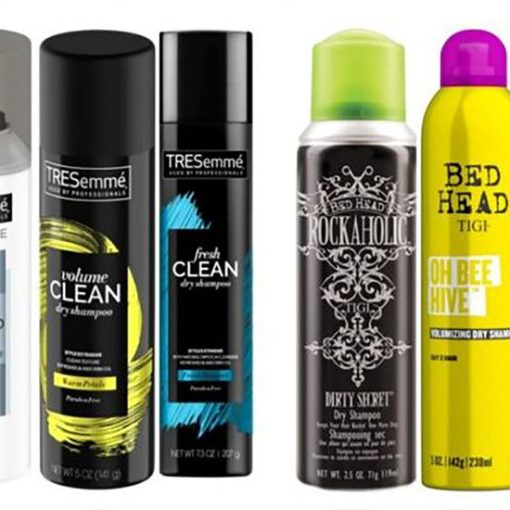 Unilever has issued a voluntary recall of more than a dozen aerosol dry shampoo products sold in the United States, saying they […] 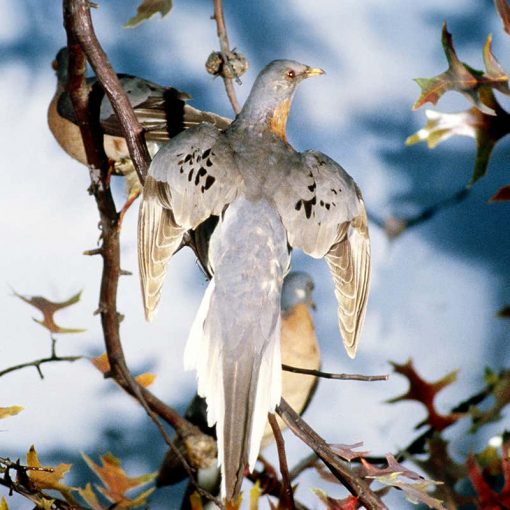 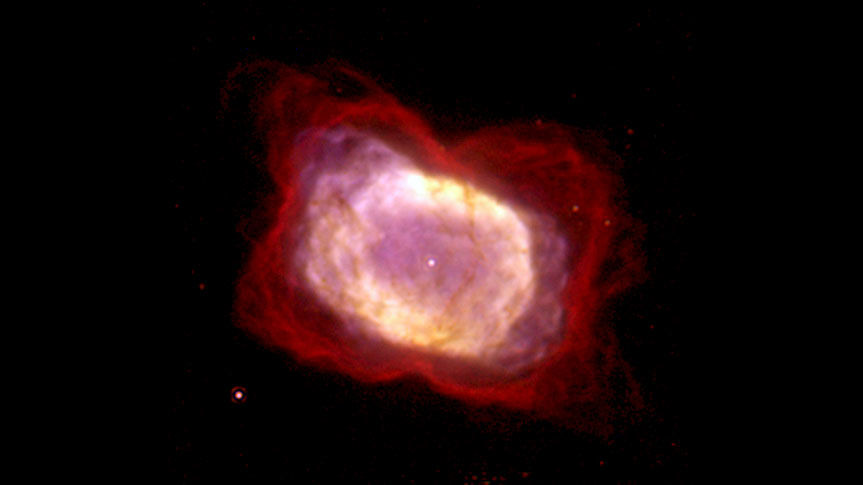 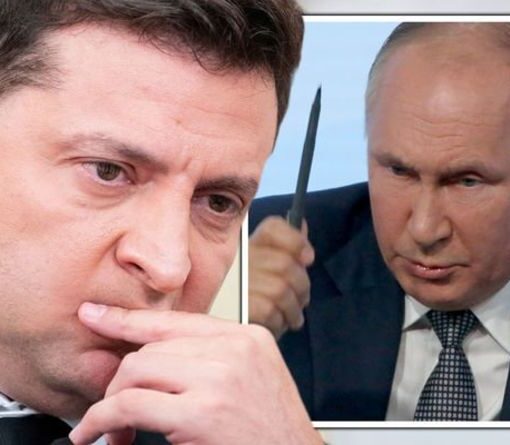 The Russian President, who had already been putting pressure on the West by reducing gas supplies, ramped up the tension further when […]