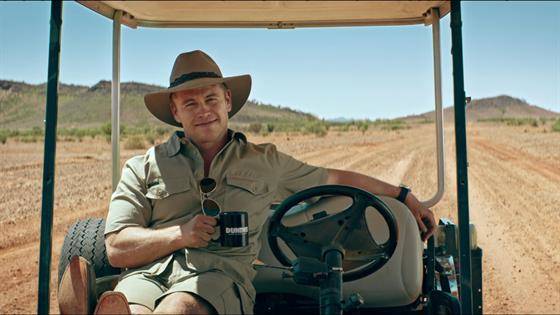 Luke Hemsworth comes from a land down under, and he ain’t afraid to show it.

The Westworld star is the newest face for the Dundee ad for Tourism Australia and who could be better for representing the country than “The Original Hemsworth” himself?

Well, it all depends on who you ask. Hemsworth says his friends back home actually gave him a “little bit of shtick” for the quote. “They had a good laugh,” he jokes.

Nonetheless, Chris insists he taught younger brothers Chris and Liam “everything they know”, from how to stir a mischief to using their imagination. During their childhood years they had a “very Australian upbringing” in their Northern Australia home, where they put Luke’s lessons into practice in the beautiful Australian outdoors. 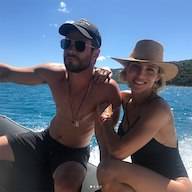 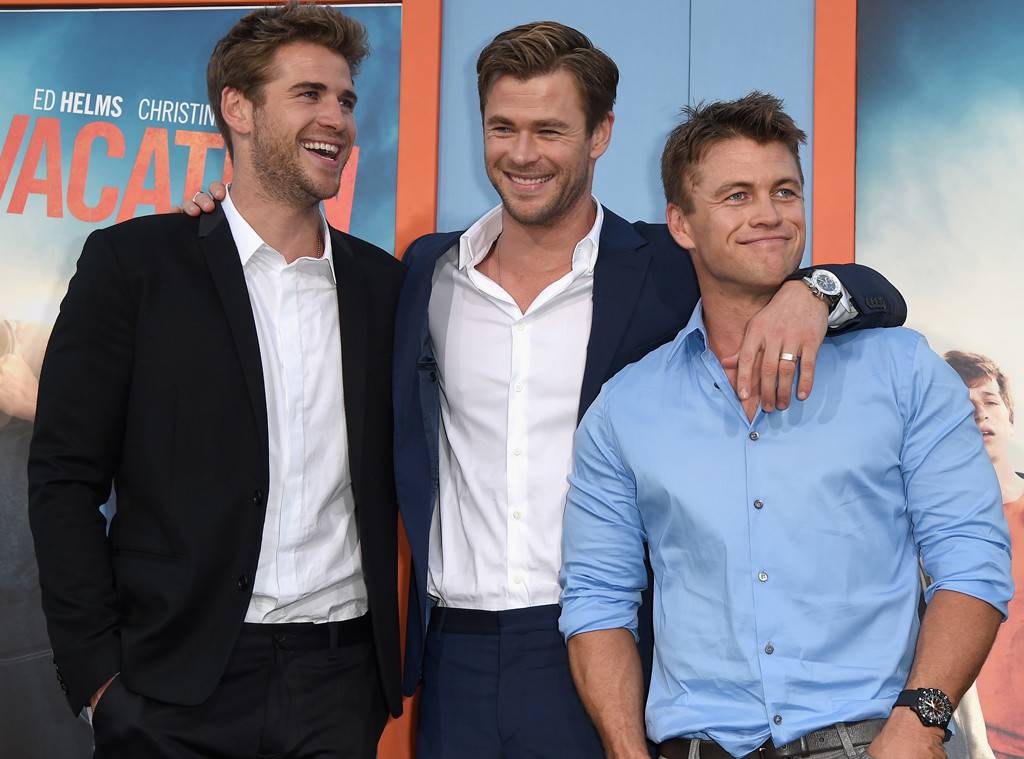 He adds, “I think maybe that is what helped set us on the trajectory toward acting and playing and performing. I think we grew up with a very healthy imagination and lust for doing stuff that’s fun.”

Over the years, their sense of humility and humor came in particularly handy as the Hemsworth boys went through puberty, when they “were all giraffes and hippopotamus’.” Even now as the men have grown up and become highly sought after actors, he says, “It’s all very carefully curated this mystique around trying to make something this ugly look pretty. It’s the magic of television!” 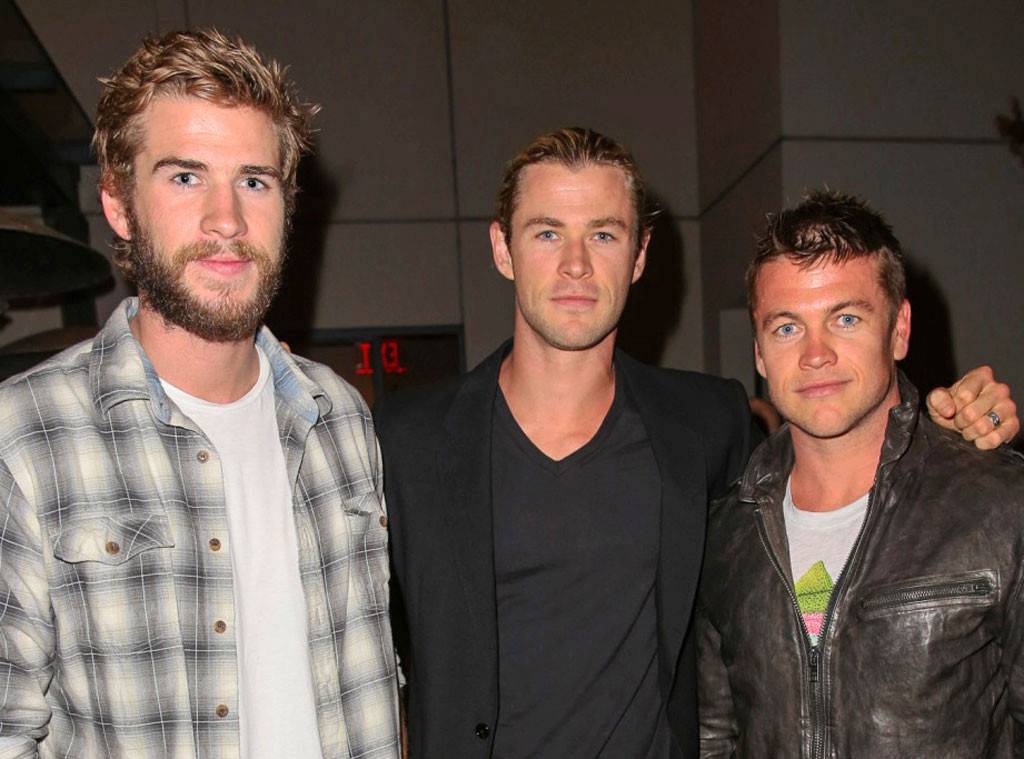 One thing that doesn’t appear to be TV magic is their ability to frighten Liam’s girlfriend, Miley Cyrus, which has almost become a family pastime. While his family is not always front and center in scaring the singer on camera, he assures “we’re all getting in on it.”

“She’s amazing. She’s a legend, an absolute legend, and she fits right in to the family,” adds the actor.

And when they aren’t scaring Miley, the Hemsworth family is “doing things together and laughing.”

Luke’s close ties to his family and their shared love of their native country is actually what inspired the Westworld star to become a part of the hilarious ad campaign. “Australia holds a very sort of dear spot in my heart, our families heart, we sort of have a lot of connections to that part of the world,” he says. 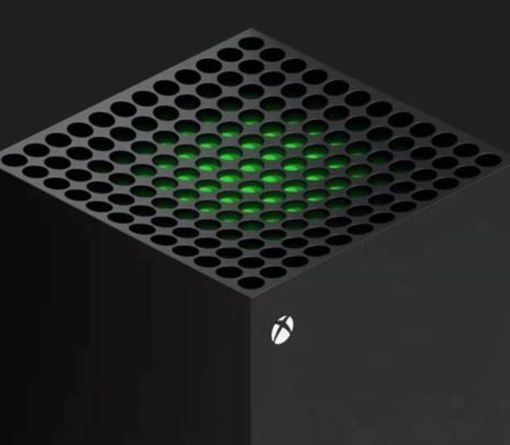 GAME is getting a “limited” amount of Xbox Series X stock today that can be purchased via the Xbox All Access scheme. […] 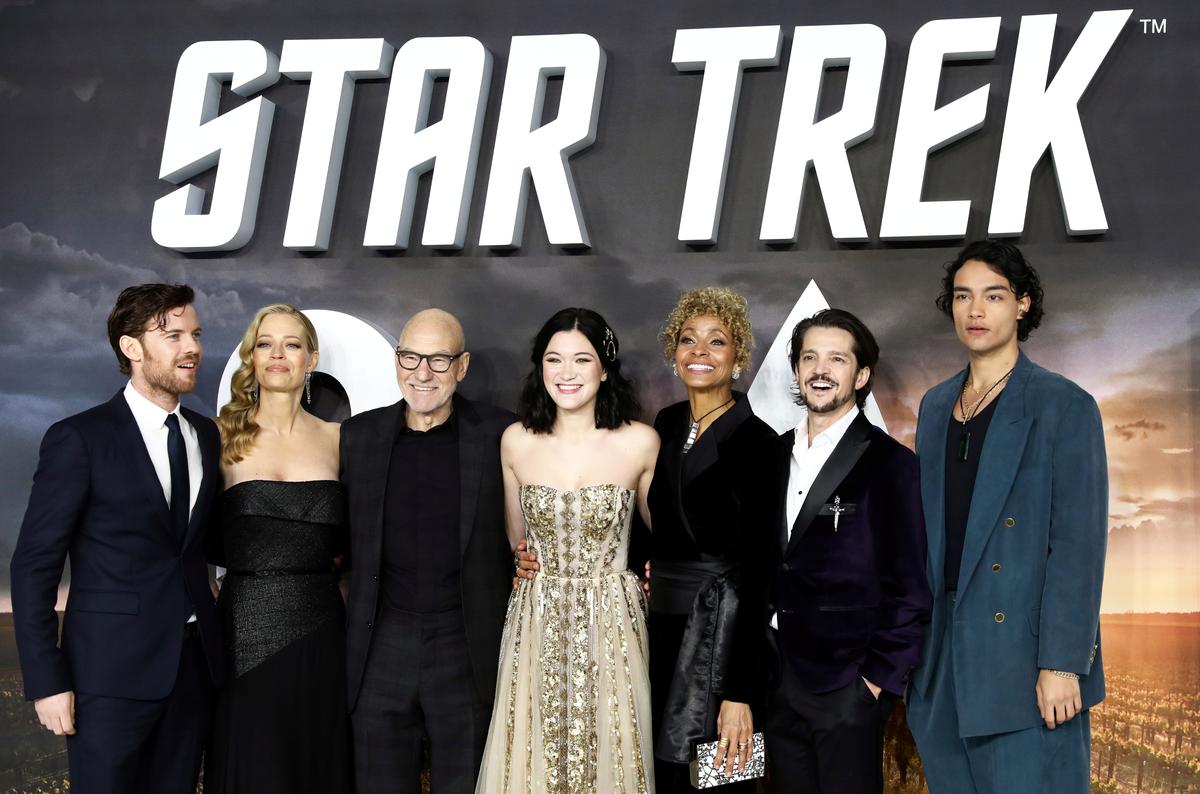 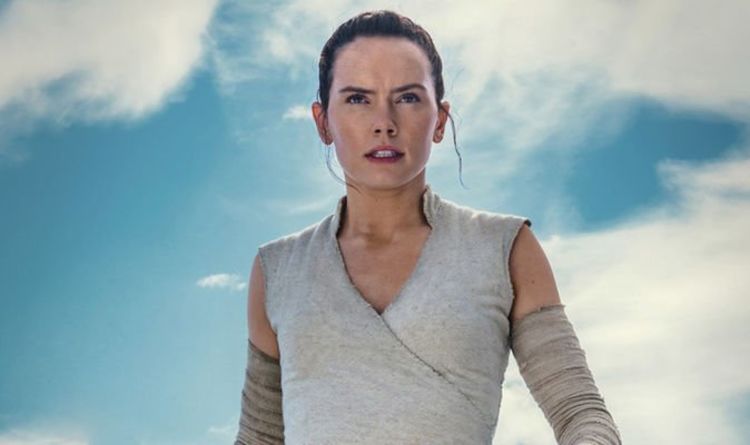 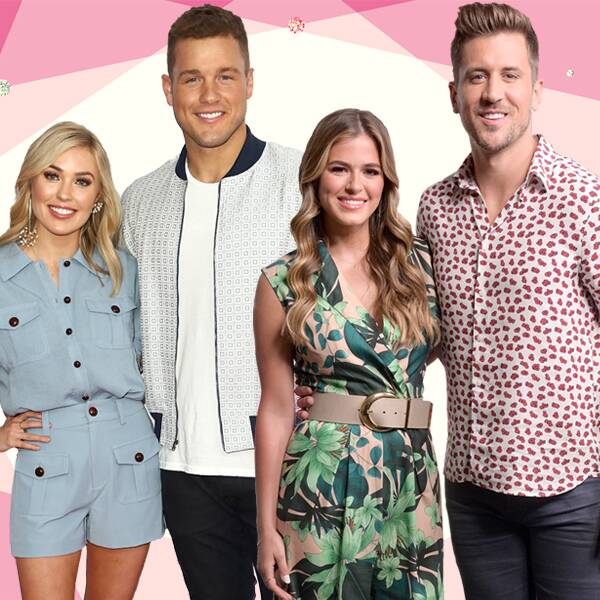