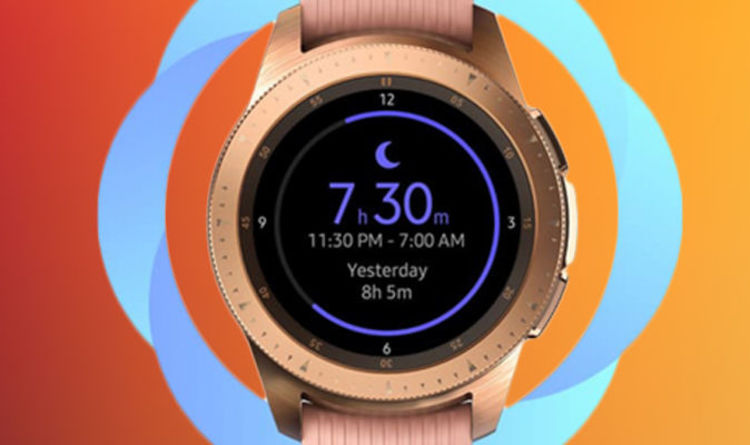 Galaxy Watch was announced by Samsung at its Unpacked event back in August.

While proceedings were dominated by the arrival of the Note 9, the Galaxy Watch was revealed and gave Android fans a score of reasons to be excited.

The product arrived in two case sizes; a 42millimetre and a 46millimetre.

And Samsung claimed the latter was capable of delivering a week of battery life on a single charge.

Galaxy Watch boasted a ton of fitness functionality that meant up to 40 different exercises could be tracked.

The wearable released for UK customers back in September and now it has received an update that brings some important fixes.

SamMobile recently noted the description for the new software that insists it will improve the “reliability” of both charging and music playback.

The update comes in at 28.2MB, meaning it should not take long to download and install.

And the new software is available for all versions of the Galaxy Watch, it was noted.

However, it appears you can only get the new update right now if you are in the US.

But it is assumed such software will come to other territories very soon.

Galaxy Watch is widely-considered to be one of the most capable Android smartwatches currently on the market.

However, it received a new rival yesterday, October 16, when the Huawei Watch GT was announced.

The Chinese tech firm displayed its new wearable alongside its new Mate 20 series of smartphones.

Huawei Watch GT comes in both a sport and classic model with the latter arriving with a brown strap made of rubber and leather.

Both devices come with a 1.39-inch AMOLED display and can deliver up to two weeks of battery life on a single charge, Huawei claims.

Much like the Galaxy Watch, the Huawei Watch GT is capable of workout tracking and sleep monitoring.

Huawei Watch GT will sell for €249 for the classic variant and €199 for the sport model.

The Chinese tech firm plans to start shipping the wearable by the end of October.

In comparison, the Samsung Galaxy Watch comes in at £279 for the 42millimetre option and £299 for the 46millimetre. 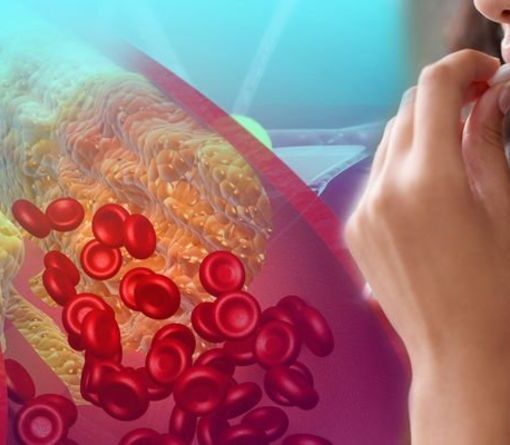 High cholesterol is the name given when a person has too much of a fatty substance in their blood. This substance is […] 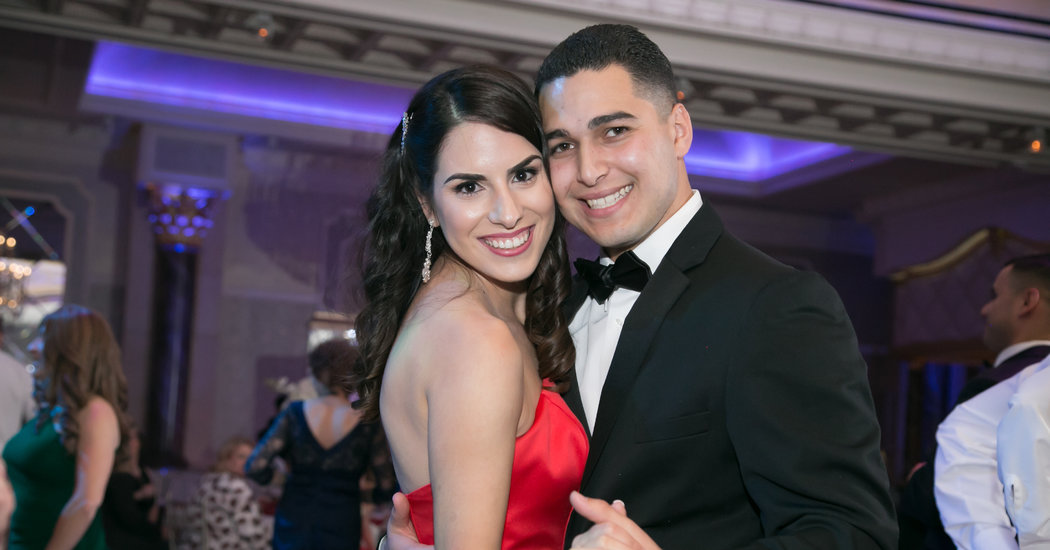 During college they saw each other on weekends, usually at family gatherings. “I feel like there was an event every week,” she […] 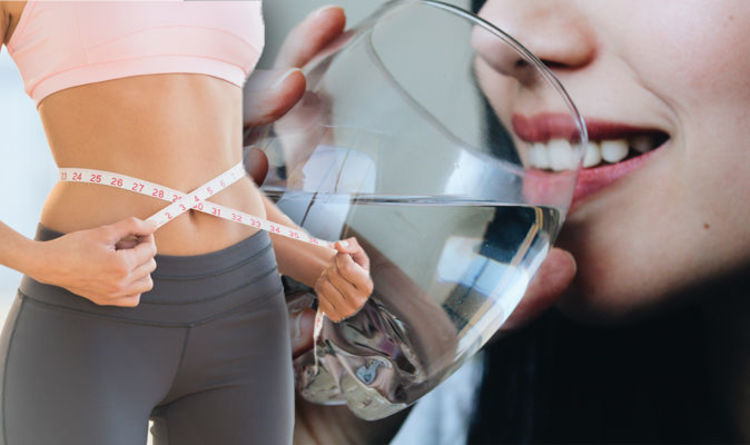 Weight loss is usually achieved through a careful combination of diet and exercise. However, plenty of other ‘rules’ and tips exist to […]