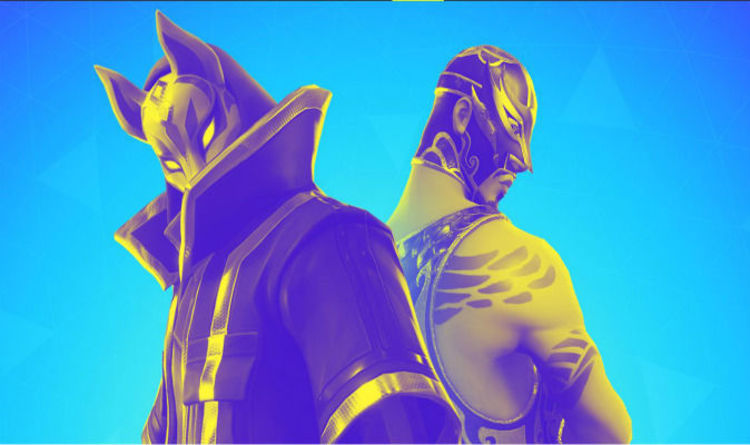 It was expected to have a few growing pains, being such a big new feature for Fortnite Battle Royale.

And it appears that some fans aren’t able to access the new Alpha Tournament being held tonight.

Reports of the Tournament not working properly, not appearing as live, or not rewarding pins, are now being shared.

There is also a good chance that server capacity is the main factor from keeping most players off the tournament and events tab.

This is day two of the competition, following day one having its own issues.

These included a bug that prevented points from being awarded to those who earned them.

“An issue was identified where often the ‘Tournament Region’ displayed in the Events tab would indicate a player was viewing the event list for ‘North America’,” Epic Games confirms.

“This is a visual bug only, each region has their own tournament schedule and all times displayed inside of the Events tab are correct based on your local timezone and system clock.”

Server capacity could also be keeping some players off the Alpha Tournmanent, with Epic Games adding:

“The sudden influx of players attempting to search for matches at the start of the tournament caused some issues with our matchmaking services as they attempted to balance match assignment in response to the demand.

“We are updating our matchmaking strategy to better accommodate the rush of players at the start of a tournament.”

However, while the development team are hoping to improve the system, another surge of players from North America might have affected matchmaking for a second night.

The good news is that Epic Games says there is plenty that can be improved in the matchmaking department, with plenty of fine-tuning still needed.

“The tournament system is intended to match you against players with the similar score during the session, becoming less strict in its search over time to ensure you find a match eventually,” Epic Games adds.

“Currently we’re finding that this isn’t working correctly and is resulting in matches that are more mixed in score than we intended, especially when it comes to players with high scores during the event.

“We’ll be continuing to iterate on this to provide a better-matched experience, so expect this to fluctuate regularly.”

Epic Games are expected to share further feedback, this time focusing on Day Two of the Alpha Tournament, later today. 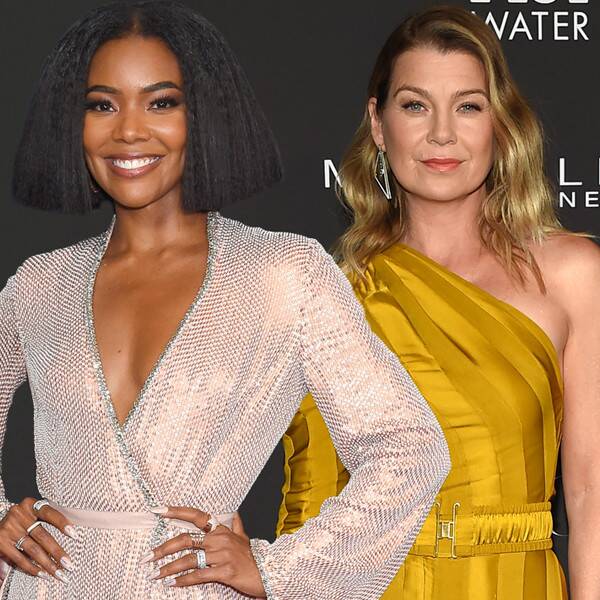 Ellen Pompeo stands with Gabrielle Union. In light of a recent report that claimed the former America’s Got Talent judge was fired from the […] 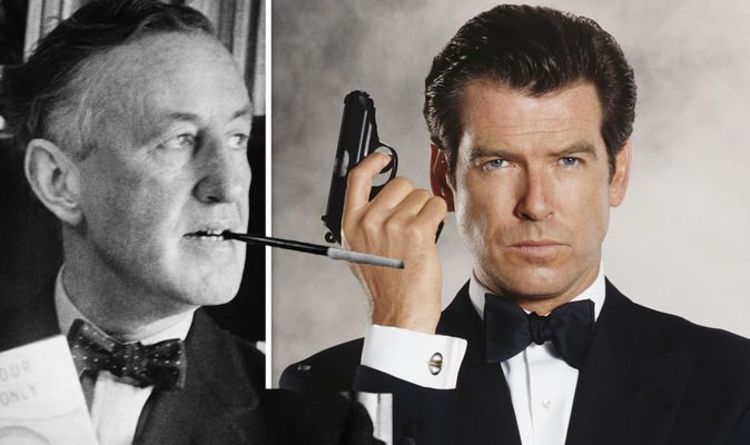 He said: “It’s always been talked about, ‘wouldn’t it be interesting to adapt some of the continuation novels for the films?’ “I […] 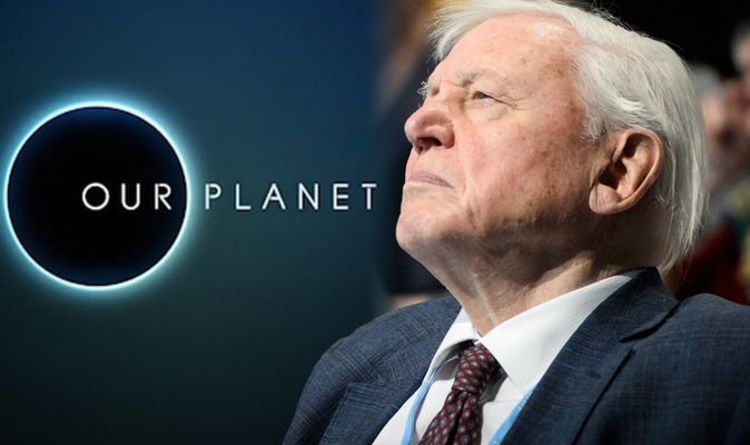 Sir David Attenborough, 92, has collaborated with Netflix, the World Wide Fund For Nature (WWF) and Silverback Films for Our Planet, a […]

PR • GETTY Mike Scott will be touring The Waterboys’ new album later this year IN THE mid-1980s, when The Waterboys supported […]