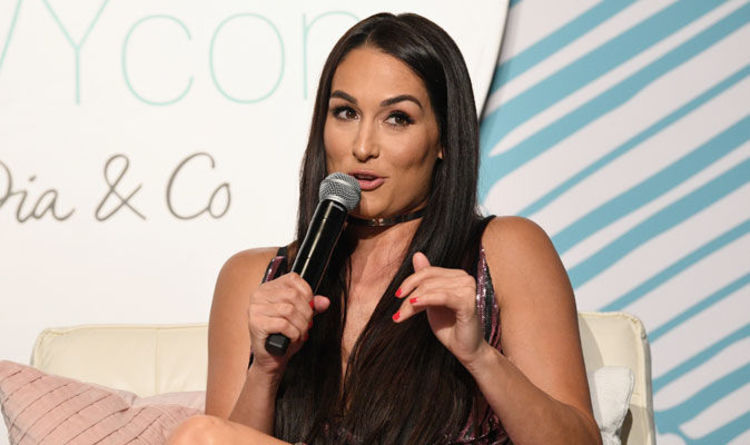 Nikki teamed up with her twin sister Brie and Rousey last week for a Six Woman Tag Team Match against Ruby Riott, Liv Morgan and Sarah Logan of The Riott Squad.

‘Rowdy’ and The Bella Twins defeated The Riott Squad for the second straight time after their match at WWE Super Show-Down in Australia.

But after the bout The Bellas betrayed the RAW Women’s Champion and carried out a savage attack at ringside.

It was then announced that Nikki will challenge the UFC Hall of Famer for the title at WWE’s first ever all-women’s Pay-Per-View event Evolution.

The historic show takes place on October 28 at the Nassau Veterans Memorial Coliseum in New York.

Nikki told a panel at ACE Comic Con in Chicago that she decided to stab her former friend in the back because she saw this as the best way to get a title shot.

The two-time Divas Champion said: “I thought I was being friendly.

“I guess that was one way to get my match, I had to turn on her.

“So I have to teach her a lesson.”

Rousey recently lashed out at The Bellas as she described them as “a bunch of untrustworthy b*tches”.

“The most respectful thing for me to do is to go out and beat her right away, right?

“So, I’m not gonna be respectful.”

Nikki then unleashed a scathing verbal attack of her own and teased a confrontation tonight on RAW.

When I started training with West Brom as a youngster, my family did not have enough money for a car. We lived […]

POWER GRAB OR ALTRUISM? When Sunday’s big scoop about a mooted shake-up in the English football pyramid broke around noon, it caused […] 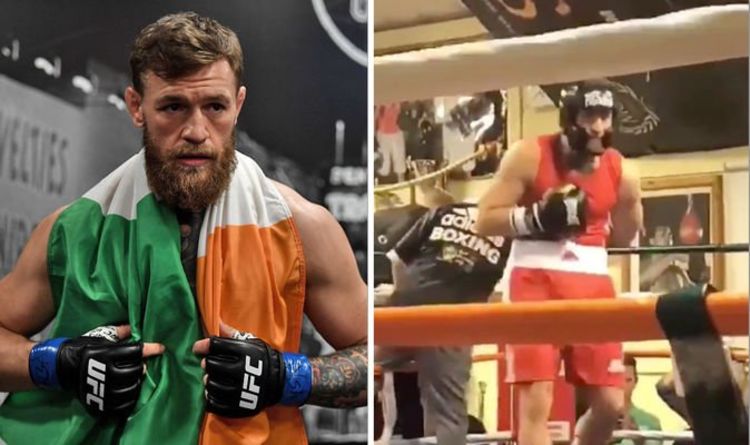 McGregor, who traded in boxing for mixed martial arts at an early age, learned his trade at the Crumlin Boxing Club during […]