GRUMETI, Tanzania (Reuters) – In Tanzania’s Grumeti Game Reserve, next to Serengeti National Park, elephants roam, rangers sleep more peacefully at night, and poachers have been put on notice, thanks to new technology designed to protect one of the world’s most endangered species.

In response to the surge in ivory poaching in Africa, where the elephant population fell by around 20 percent between 2006 and 2015, U.S. philanthropist and Microsoft co-founder Paul Allen and technologists from his company Vulcan Inc. have developed EarthRanger.

Their tech platform aggregates remote sensor readings of animal movements, trackers on radios and vehicles, camera trap photos and data from GPS-powered “geo fences” to give rangers in wildlife reserves and parks such as Grumeti a clear view of protected areas. The platform alerts them when threats are picked up through the data.

“EarthRanger… takes you from being reactive and always behind and always after an animal has been killed, or a ranger has been injured or killed to being proactive, to really being able to anticipate and get ahead of the problem,” said Ted Schmitt, Vulcan Inc’s business development manager for conservation technology.

From EarthRanger’s operations room in Grumeti, the rangers view screens where they can observe every elephant which has been fitted out with a tracking collar.

Game scout Gotera Gamba said the technology has made the conservation work he and other scouts do far easier and more efficient — saving the lives of elephants and protecting staff on the reserve from poachers.

“Previously our job was very difficult because, for example, if you got an alert it would take a very long time before you go out to respond as you had to note it on a notebook, and rigorous communications with the radio room.” 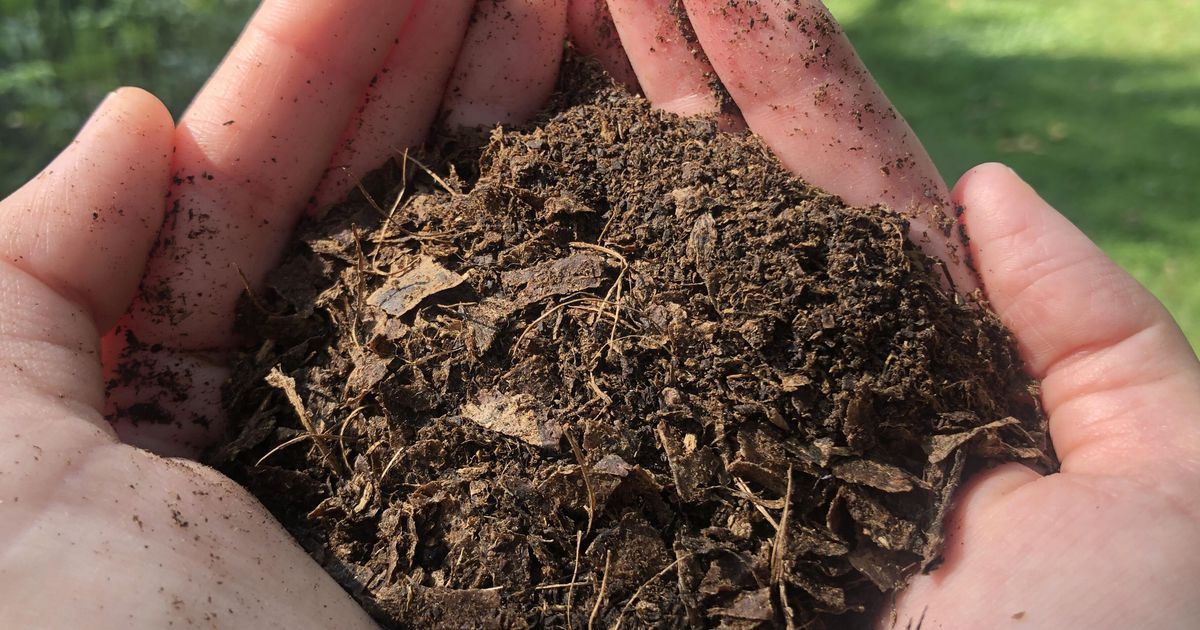 Summer may be winding down, but my fall garden is just getting started, so I was eager to try out the Vitamix […] 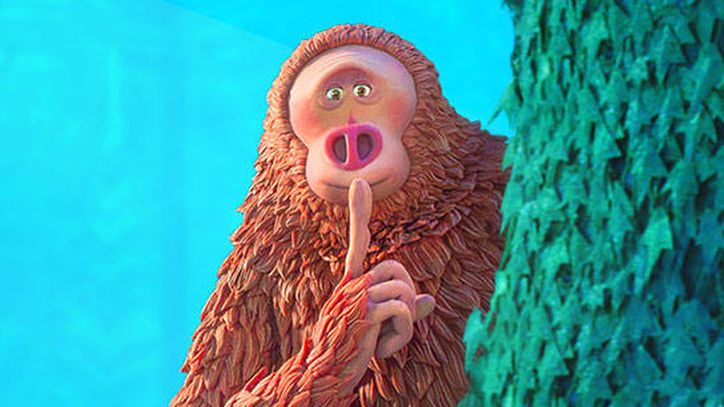 The mysterious creature has had many names: Bigfoot, Yeti, Sasquatch … Susan. This is the latest trailer for Missing Link, the forthcoming […] 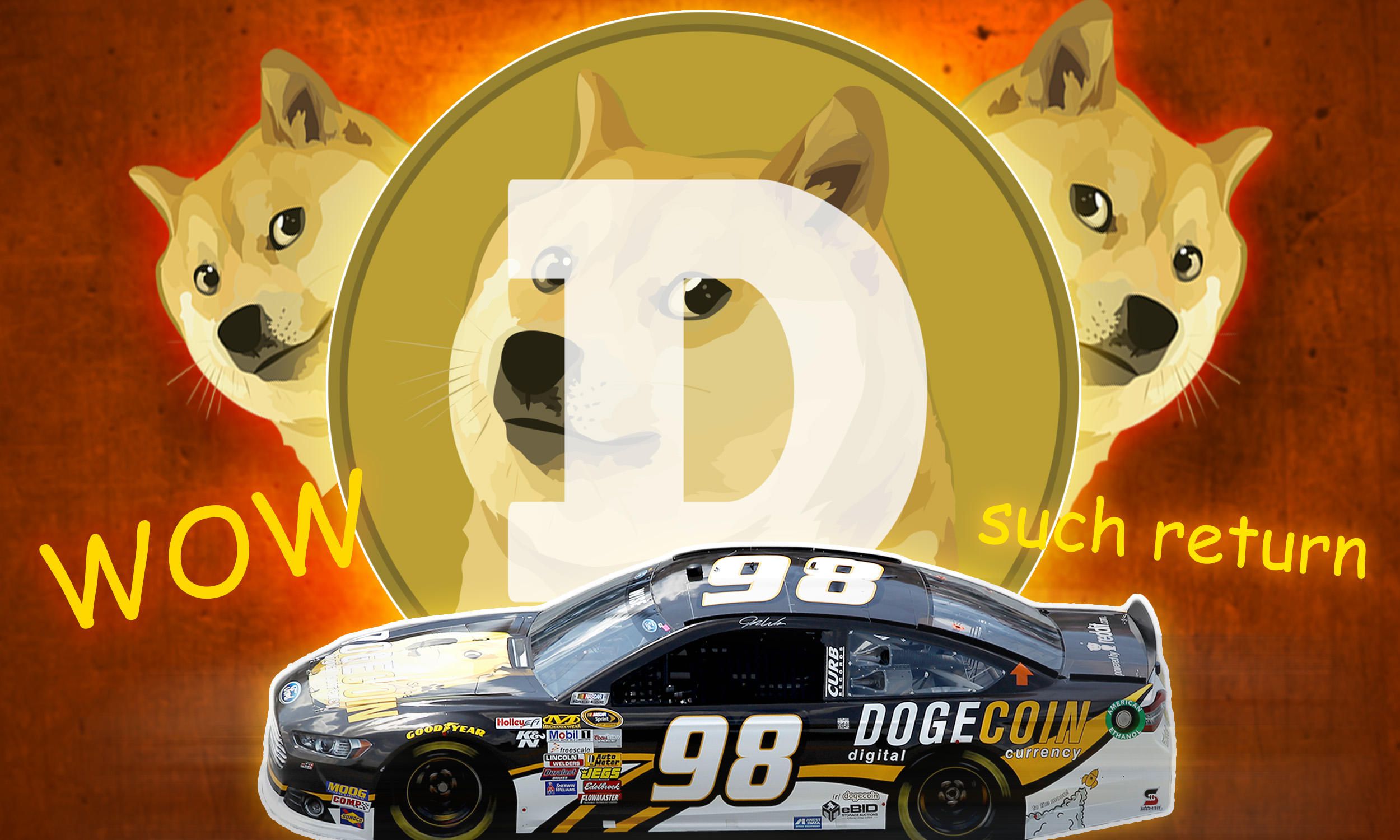 This is part of “Blockchain Decoded,” a series looking at the impact of blockchain, bitcoin and cryptocurrency on our lives. June 22, […] 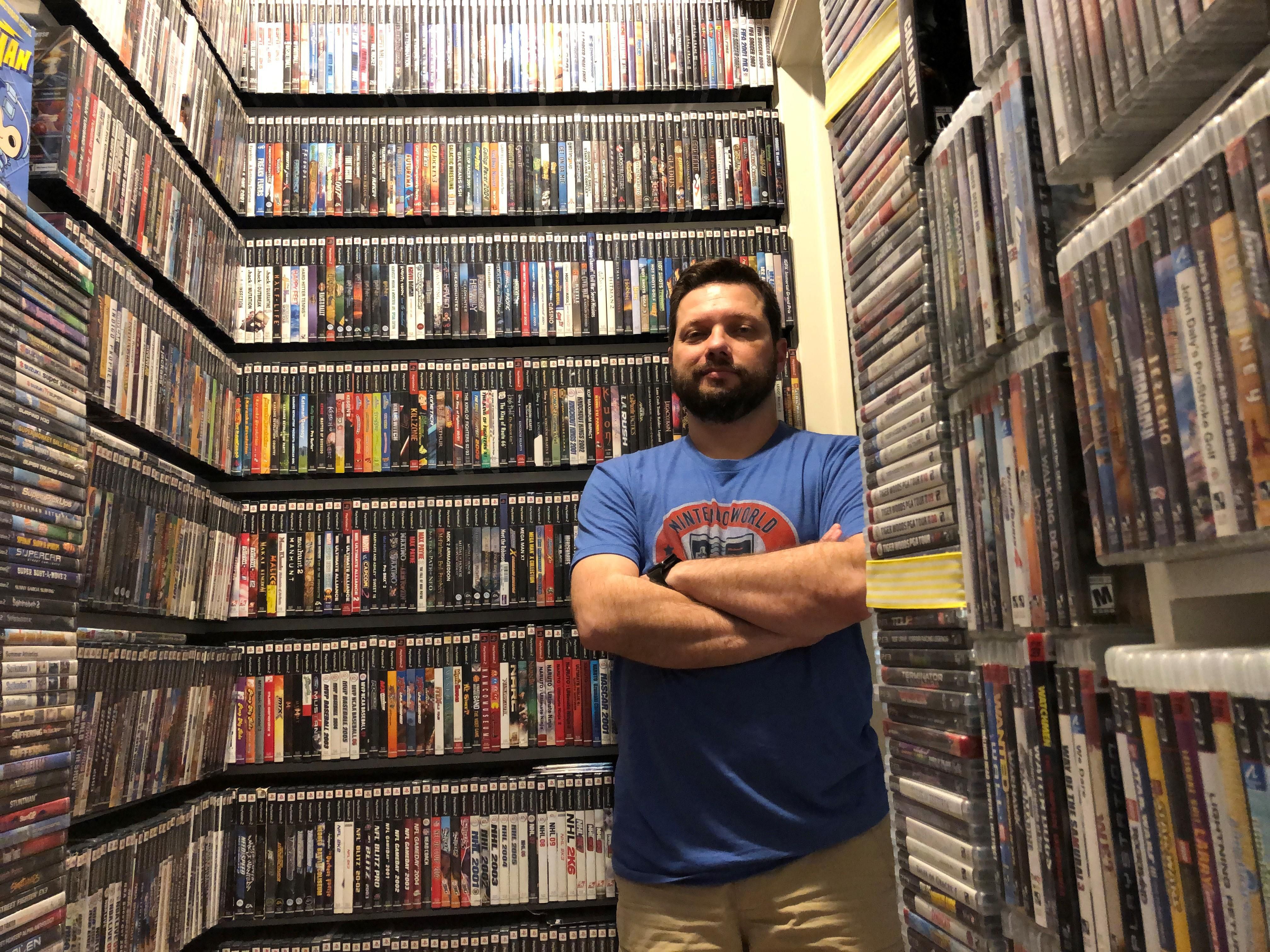