That is the view of Undisputed pundit Shannon Sharpe.

Mayfield accepted the majority of the blame after the Browns were smashed 38-14 by the Los Angeles Chargers on Sunday.

The young quarterback was sacked twice during the game, as he failed to connect with the majority of his throws.

Sharpe claimed that Mayfield should be blamed more than anybody else as he is the quarterback, and therefore gets more credit when the going is good.

“He deserves a more-than fair share of the blame,” Sharpe explained.

“He did not play particularly well.

“Give the Chargers credit, they pressured him well and forced him into some sporadic throws.

“They pegged him twice, but he didn’t play well.”

Sharpe refused to give all the blame to Mayfield, and explained that the team in general was poor.

“I’m not putting all the blame on Baker.

“The quarterback gets a lot of credit, so I think he should take the lion’s share of the blame.”

Sharpe’s co-host Skip Bayless jumped to the defence of the 23-year-old rookie, and pointed out that he had been a victim of circumstance, as his team-mates were injured.

“A Sunday ago, (Mayfield played) the Baltimore Ravens, who yesterday went into Tennessee and destroyed them, by far the number one defence in the NFL,” he said.

“Last week Mayfield threw for 342 yards and beat them 12-9 in overtime.

“Two of his favourite targets that day were Rashard Higgins, who was lost yesterday due to a knee injury, and Derek Willies, who made the play of the game last week, on Friday he broke his collarbone in practice.

“That’s those two gone, so all of a sudden a new rookie who hasn’t been thrown at all this season was elevated into the line and it was a disaster.” 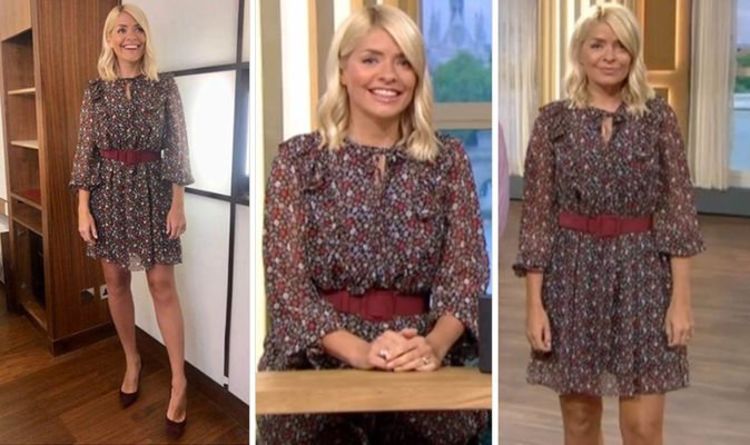 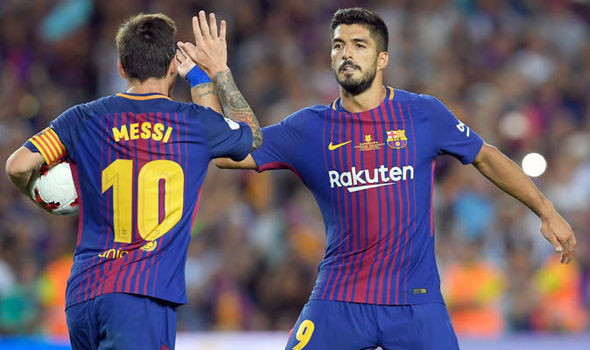 Suarez has endured a difficult season for Barcelona so far, with the Uruguay international a far cry from the player that helped […] 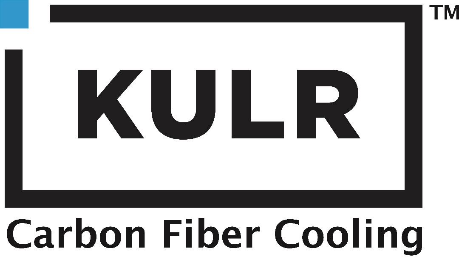 The car was a cross between a Lada and a Trabant, a cut-and-shut probably. It was parked in a taxi rank outside […]