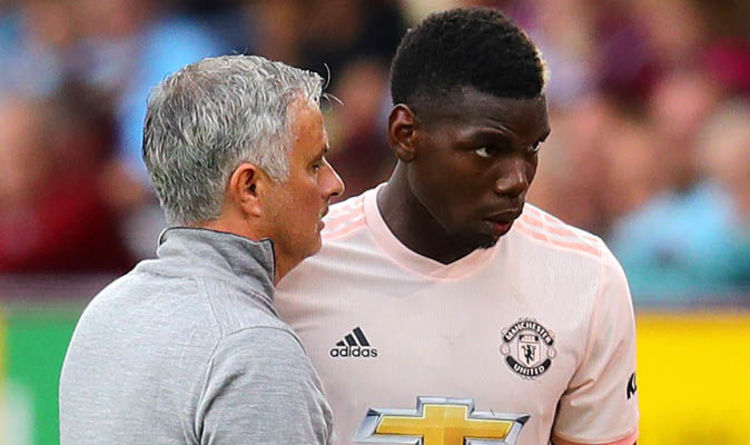 Manchester United boss Mourinho thought he had struck gold when he lured Pogba to Old Trafford from Juventus in an £89million transfer deal two years ago.

However, the jury remains out on the France international. While he has shown glimpses of his undoubted quality, he is yet to deliver on a consistent basis.

Much has been made of the feud between the two Manchester United heavyweights.

But the Manchester Evening News say that, prior to this season, Mourinho had hoped to heal his rift with his star performer.

Their spat dates back to February.

Paul Pogba questioned Mourinho’s tactics during a 2-0 defeat to Tottenham at Wembley and, consequently, found minutes tougher to come by.

Scott McTominay was often preferred to the World Cup winner, particularly in the big games.

However, Mourinho wanted to start the season with a clean slate.

Unfortunately, however, Pogba has taken to being vocal in his discontent with life at the club.

He cryptically said he would be fined if he expressed how he really felt about the situation.

And Pogba also appeared to aim at subtle dig at his manager after United’s 1-1 draw with Wolves last month.

The MEN say, though, that Mourinho does not blame the player for these outbursts.

Instead, he feels that Pogba’s outspokenness is down to his agent, Raiola.

He also reckons the United midfielder should not listen to his entourage – and instead focus on footballing matters.

Pogba has been linked with a move to Barcelona.

But a source recently told Express Sport that the Catalan giants are yet to actually contact the player about a potential transfer. 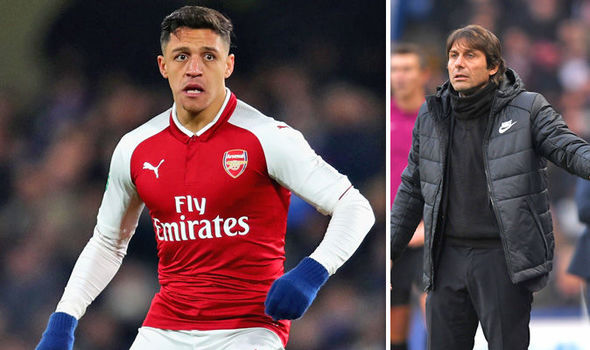 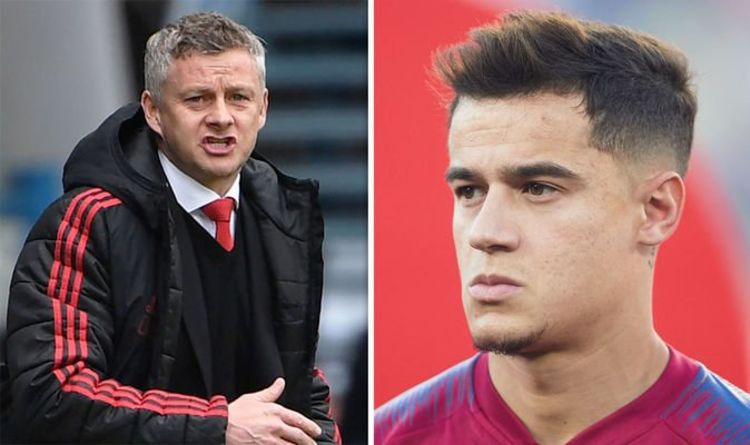 Almost everything is different. For one thing the BBC graphic bills him as English, not Scottish. The throwing motion is not taut […]

Andy Murray is confident he can return to competitive tennis and has hinted at a doubles spot at Wimbledon. In January the […]