A man tried to carjack a Houston news van on Monday, before he overpowered responding police officers and stole their patrol car, officials said.

Reporter Sofia Ojeda and photographer Damon Sales, of NBC affiliate KPRC, were at the intersection of Texas and Christian Streets in downtown at about 5:40 a.m. ET when they were sideswiped by another driver — who then demanded their news truck, the station said.

Moments later when two Houston police officers showed up, the carjacker pushed one of them down, dragged the other one out of the car and then took off with their cruiser, KPRC and police said.

The patrol car had a juvenile suspect in the back when it was taken, the station said. He was let out by the carjacker a few blocks away and the young suspect flagged another police car, KPRC reported.

The stolen police car was found three miles away in a wooded area near Old Spanish Trail and Produce Row, authorities said. The suspect was not immediately caught.

Ojeda, Sales and the two officers were examined at a nearby hospital and released, officials said.

The reporter and photographer had been on their way to Minute Maid Park to grab footage of the Houston Astros returning from their American League Championship Series game in Boston on Sunday night. 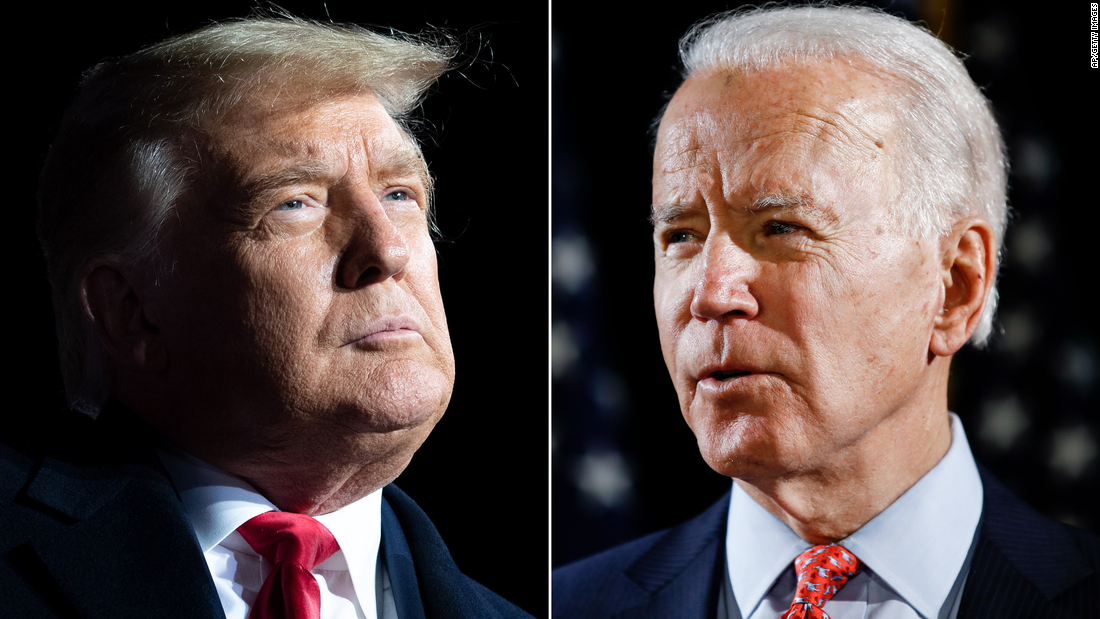 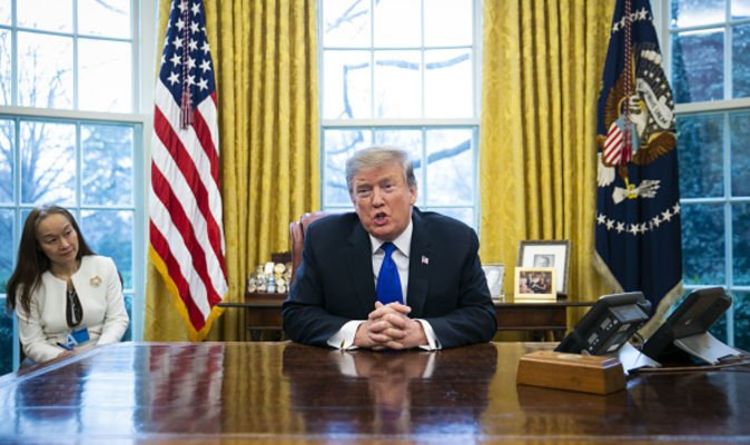 The Paris-based agency said imports of crude from Venezuela to the US amounted to 558,000 barrels per day from February 15 up […]

The city of Rochester, New York, has suspended police officers seen in body-camera videos spraying a chemical “irritant” in the face of […] 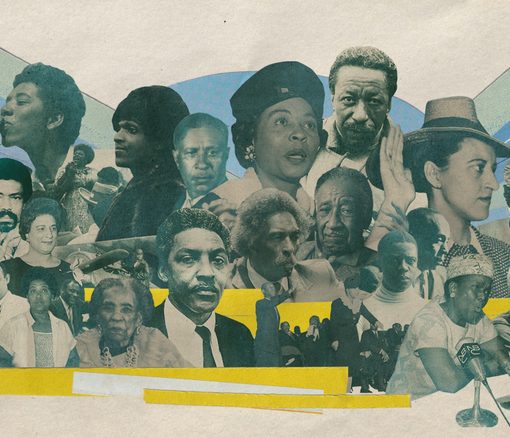 Every Black History Month, we tend to celebrate the same cast of historic figures. They are the civil rights leaders and abolitionists […]