KAMPALA (Reuters) – Kanye West and Kim Kardashian gave Uganda’s leader a pair of the rapper’s sneakers on Monday and he gave them both “Ugandan” names, at a meeting aimed at promoting tourism in East Africa.

Days after a rambunctious meeting with U.S. President Donald Trump at the White House, a more subdued West presented Yoweri Museveni with a pair of white sports shoes made by his own company that he and Kardashian then signed with a marker pen.

The couple arrived on Friday and are staying at a luxurious safari lodge in a national park that boasts spectacular waterfalls and wild game including buffaloes, antelopes, lions, giraffes and warthogs.

He dubbed West – who himself declared last month that he wanted to be known as just “Ye” – “Kanyesigye”, a common name among the Banyankore, the ethnic group that Museveni hails from. Kardashian was granted the name “Kemigisha”, meaning “the one with blessings from God,” Museveni’s office said in a statement.

West “expressed happiness at being in Uganda, describing it as his second home,” the statement said, adding that West pledged to put up a “world class tourism school in the country saying it will be a foundation of tourism not only in Uganda but the East Africa region in general.”

Museveni, 74, has been in office since 1986 and in January signed a law that scrapped a 75-year age cap for presidential candidates, a move critics said was aimed at him remaining in power indefinitely.

One of his most vocal critics is 36-year-old pop star-turned-politician Robert Kyagulanyi, known by his stage-name Bobi Wine, who has gained strong support among young Ugandans. 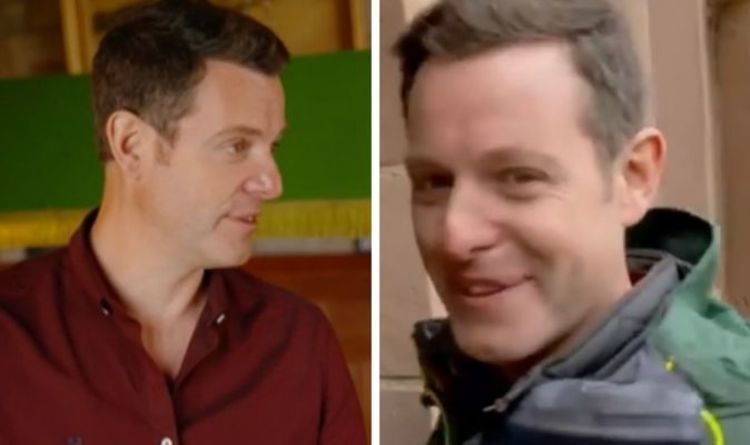 Matt, 42, and his Countryfile co-star Anita Rani, 42, were on hand to present the most recent instalment of the BBC show, […] As for the importance of Pride, the actor explained why the celebratory occasion is needed across the globe. As he told E! […] 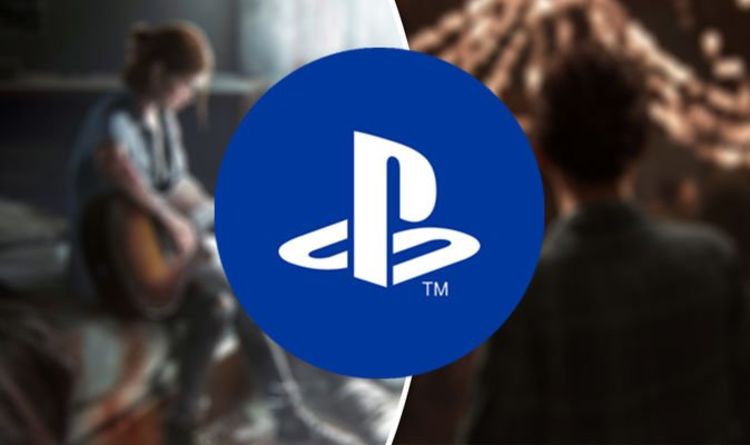 If a new PS4 games leak is to be believed, Sony is planning to see out the current console generation in style. […] 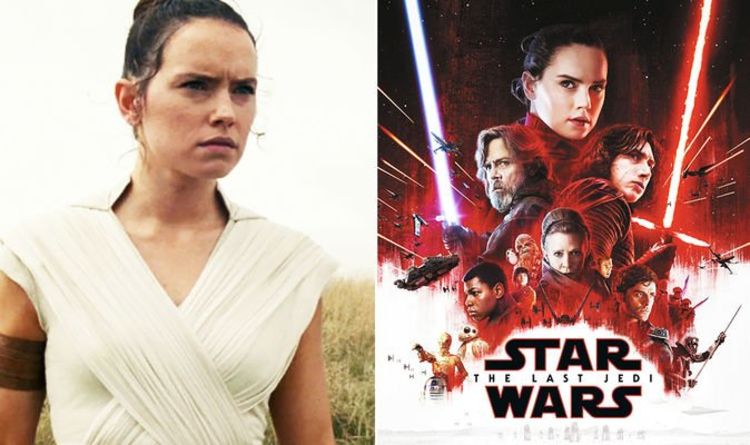 Generally, The Force Awakens is seen as a fun, nostalgic return to Star Wars, while the controversial The Last Jedi was much […]