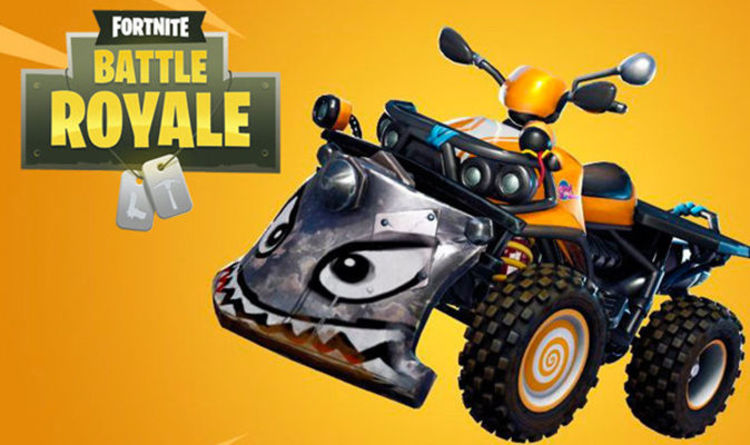 Fortnite developer Epic Games is getting ready to release update 6.03.

Based on the latest in-game message, Epic is getting ready to release the QuadCrasher vehicle.

The official description suggests that the vehicle will have a boost function for extra speed.

“Charge the boost to crash through structures or get some air!” reads an Epic post.

But most exciting of all is the potential launch of the Fortnite Battle Royale gifting feature.

Fortnite fans may have been given their first look at the gifting system in Battle Royale.

The gifting system has been in the pipeline for ages, as Epic continues to tweak the feature before launch.

But a new leak on Twitter suggests the gifting feature is about to be released by Epic Games – perhaps with update 6.03.

Alleged footage of the feature in action has been posted on the Jaren Twitter page.

The clip shows Jaren selecting to purchase the item as a gift and then personalising the gift with a message.

It’s unclear if the footage is legitimate, but it looks like you can select recipients from your list of friends.

There also appears to be some kind of time restriction on the amount of gifts you can send.

The PS4, Xbox One, PC, Nintendo Switch and iOS update will make one or two fixes that were absent from last week’s content patch.

This includes a fix for a problem in which an unrendered Starter Island appears during the loading screen.

Epic explains more on Trello: “While loading in, players may notice an unrendered version of the Starter Island appear for a short time, then be replaced with the loading screen again until the map fully renders.”

Fortunately for fans, the issue will be fixed in the next release. 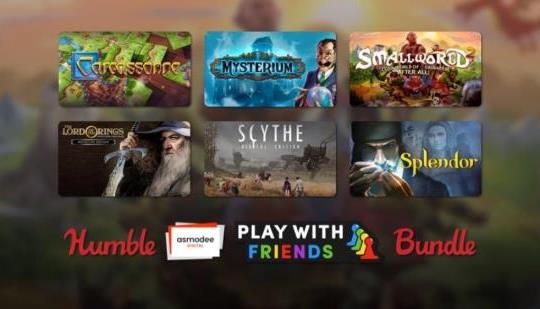 The Humble Asmodee Digital Play With Friends Bundle is out now. It features The Lord of the Rings Adventure Card Game, Splendor, […] 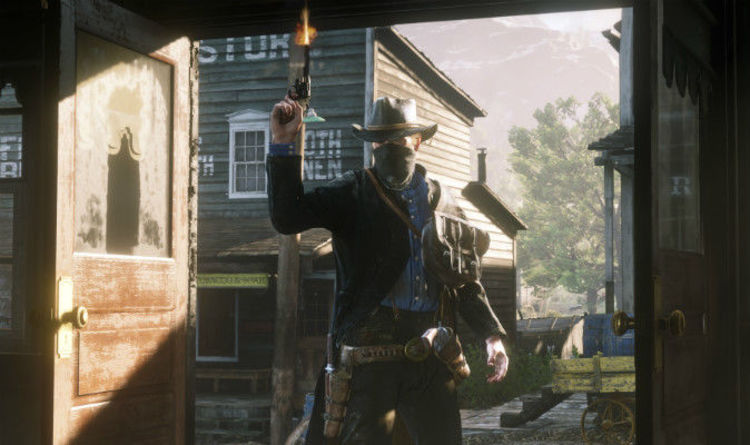 While cheating in some games is a serious problem, Rockstar Games actively encourages their players to unlock codes to do just that. […] 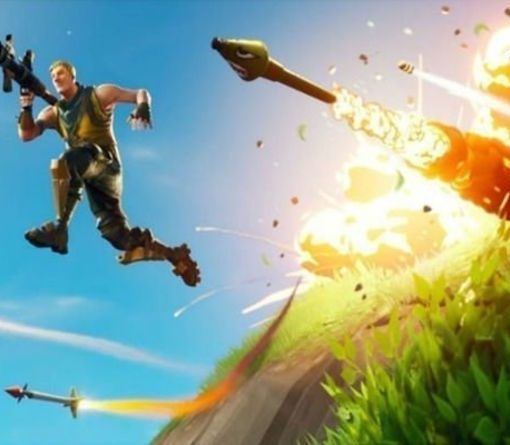 UPDATE: Fortnite update 15.30 has been confirmed for today and will include a new Mando LTM for the Bounty hunters out there. […] 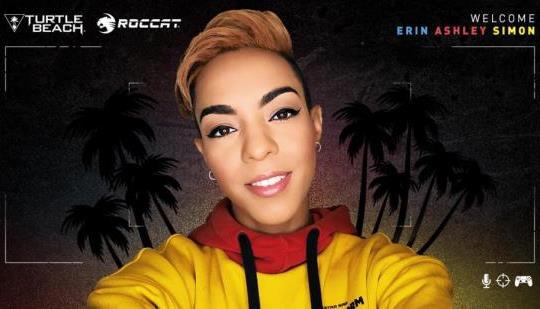