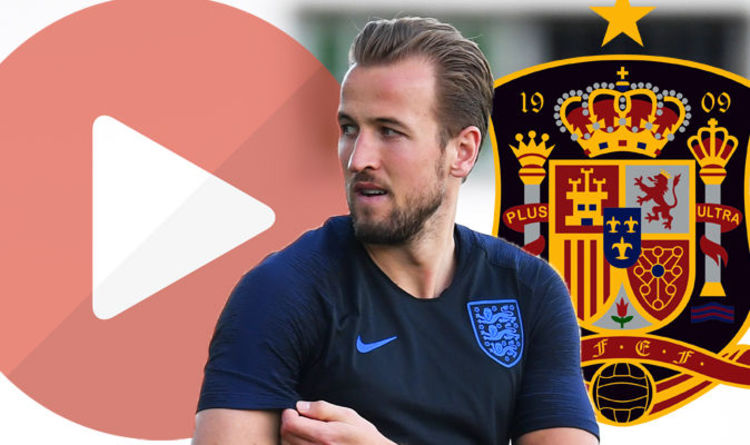 England currently sit second in Group 4 of the international tournament with just a single point.

The Three Lions lost to Spain in their opening tie and since drew 0-0 to Croatia.

But Gareth Southgate will surely be aiming to achieve an away victory in Seville tonight.

Ahead of the clash with Spain, the England manager insisted his side have the ability to be the “dominant team” in the clash.

He said: “It’s good that we’ve got options. Different teams pose different tactical problems. We knew we’d need to get tight to Croatia’s midfield and Spain are similar. We’ve also got to cause them problems, we’ve got comfortable and we can be the dominant team.

“We can always improve in every area of the game. You’re looking at how you can improve, with this team and their age we’re looking at the things they can get better at.”

Spain manager Luis Enrique recently paid tribute to Southgate’s style of play that propelled England to the semi-finals of the World Cup over the summer.

“They always try to play the ball. He’s adapted to his players, something we all have to do. I followed him and I like the way he plays football.

“He has just renewed (his contract, until 2022) and that means they trust him – and he has helped me learn English with his press.”

How to watch England vs Spain

England will take on Spain at the Estadio Benito Villamarín in Seville with kick-off taking place at 7.45pm.

This means the highly-anticipated match up can be followed on your desktop or laptop using the Sky Go app, which if you’re an existing customer, is also available on iOS, Android smartphone and tablet devices.

Sky Go is also available on a number of platforms including Amazon Fire devices, iPad tablets, Mac computers and laptops, Playstation 3, PlayStation 4 and Xbox One.

NOW TV doesn’t even require a typical television to use, as it is also available on a NOW TV Box, Chromecast, PS4, PS3, Xbox One, Xbox 360, Roku, LG Smart TVs, PC or Mac, and selected mobile and tablet devices. 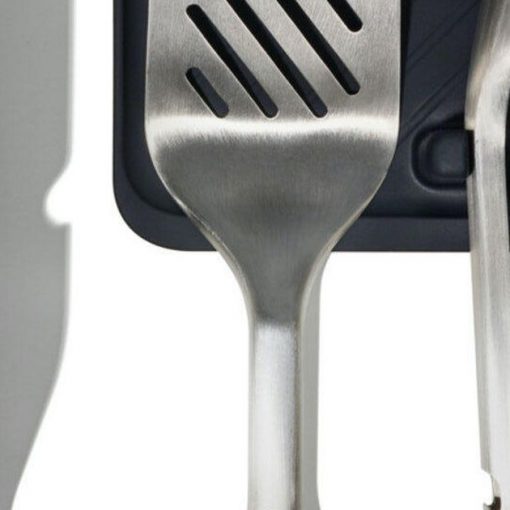 Looking to spruce up your home and make day-to-day live a little easier this summer? If so, it’s probably time to start […]

I’m spending a lot of time these days looking at the evolving market for artificial intelligence and the problem of bias. Bias […] 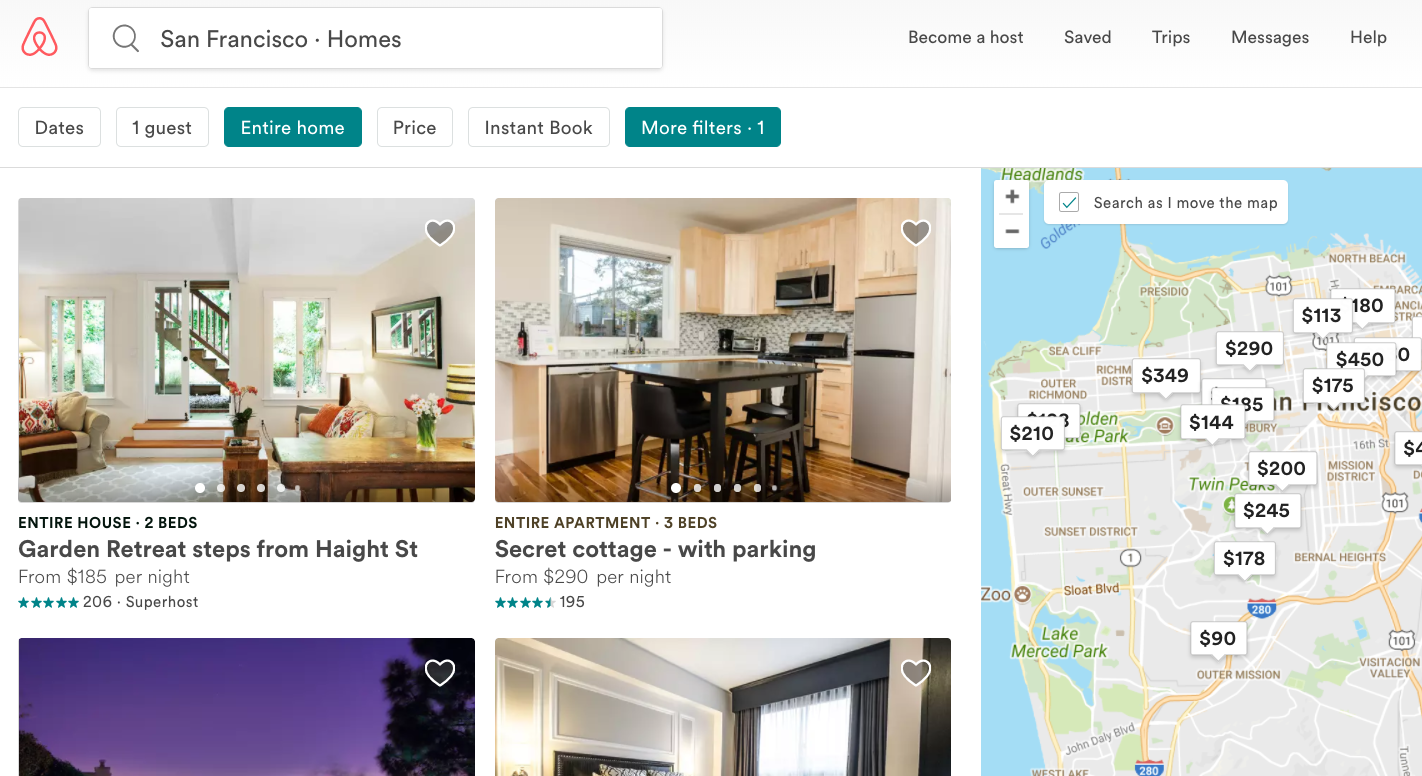 Airbnb deactivated thousands of San Francisco hosts to be in accordance with new legislation. Screenshot by Dara Kerr/CNET If you were hoping […] 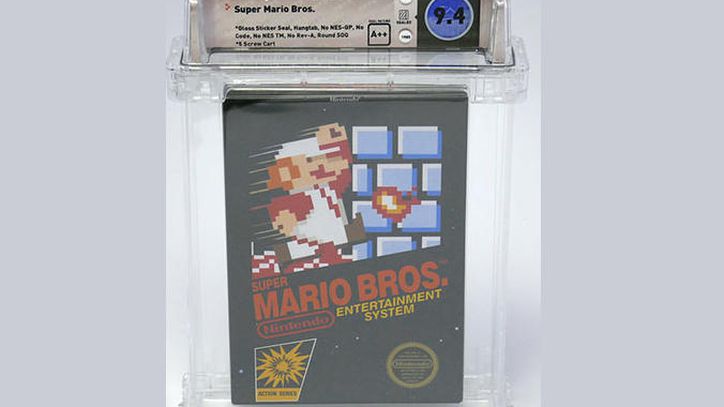