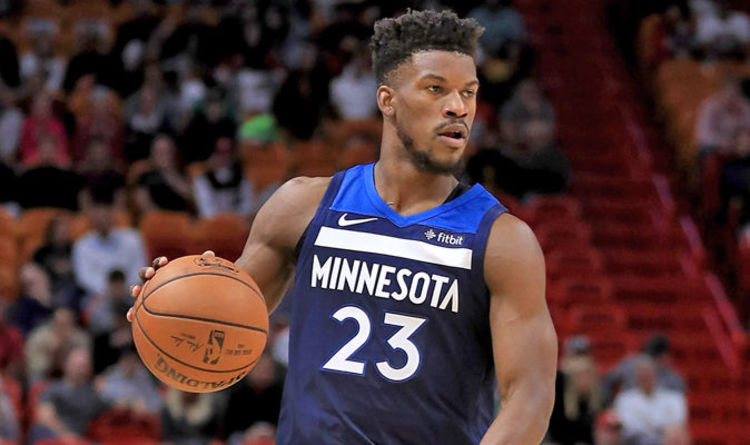 Butler handed in a trade request three weeks ago and has grown increasingly frustrated with the Wolves’ inability to find him a new franchise.

With the regular season getting underway next week, Butler returned to practice on Wednesday but caused a huge scene with a number of his team-mates.

The shooting guard confronted Karl-Anthony Towns and Andrew Wiggins in the gym along with a number of other associates.

It’s the last thing the Timberwolves needed days before the new season and now Schuhmann believes his request to leave should be granted.

“The way it sounded, some people loved it and some people didn’t,” Schuhmann told the NBA Hang Time podcast.

“The best solution I can think of is a trade but the better solution would be people acting professionally, like Jimmy Butler rejoining the team and actually trying to lift guys up rather than tearing them down.

“I appreciate that he comes with the intensity that he does and he works as hard as he does and he wants to challenge his team-mates – but there has to be a new way to do it.”

Schuhmann believes the wheels should now be in motion for a trade – and he’s left asking one key question.

“The question is why did the Timberwolves let this happen?” Schuhmann asked.

“I think you continue working on a trade and if you can find something that works for you, then you’ve got to do it.

“There’s just no way around that but in the meantime you’ve got to figure out if he can come back and not necessarily be so belligerent.

“Those other two guys – Karl-Anthony Towns and Andrew Wiggins – they are ridiculously talented.

“I understand the disappointment in them not playing with intensity, with consistency, not playing defence enough. Heck, I’m not even a Timberwolves fan and I’m disappointed in the lack of those guys playing at their absolute best as much and as often as possible.

“I understand that frustration but your job as a team leader is to lift those guys up.

“Your job as a professional basketball player is to go to work for the team that is playing you until they’re not but maybe that’s beyond repair at this point. Maybe it’s never going to happen from this point going forward.” 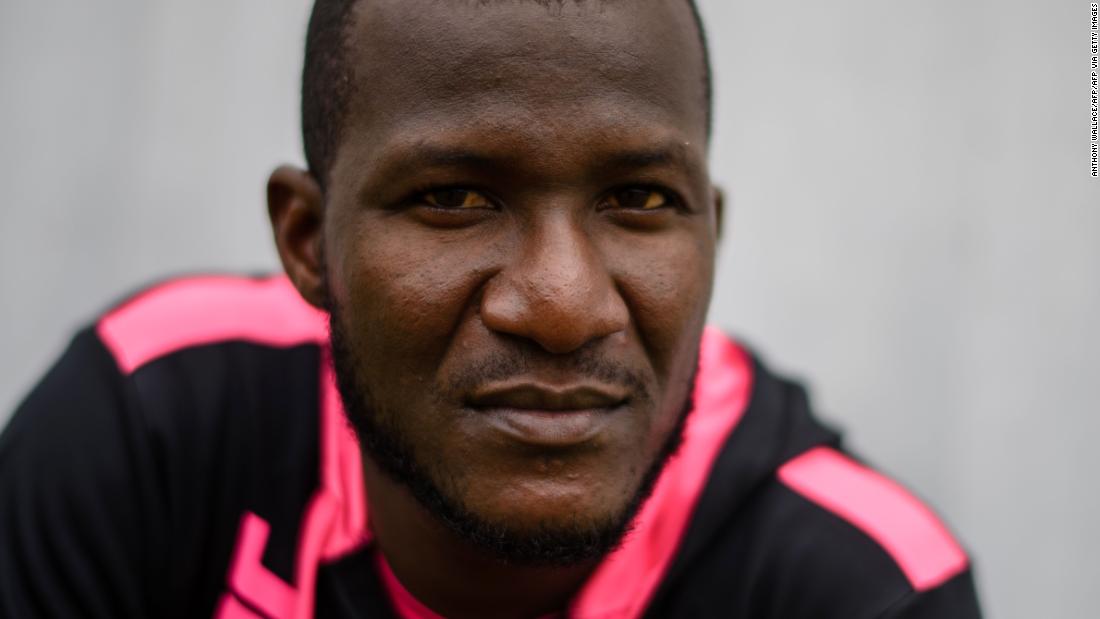 GALÁCTIC-WOES Six months ago, Zinedine Zidane strode big-leggy back into town, a modern-day John Wayne returning to save the day. His wasn’t […] 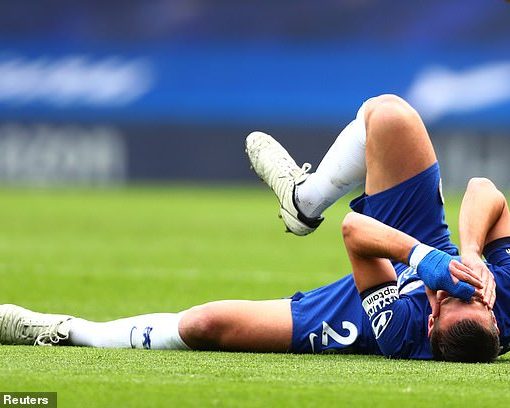