TEGUCIGALPA (Reuters) – A growing group of more than 1,500 Honduran migrants headed for the United States moved toward the Guatemalan border on Sunday, witnesses and organizers said.

A large group of Hondurans fleeing poverty and violence, move in a caravan toward the United States, in San Pedro Sula, Honduras October 13, 2018. REUTERS/Jorge Cabrera

The migrants, who included families of adults and children, and women carrying babies, began a march on Saturday from the violent northern city of San Pedro Sula, days after U.S. Vice President Mike Pence called on Central America to stop mass migration.

The U.S. Embassy in Honduras said it was deeply worried about the group and that people were being given “false promises” of being able to enter the United States. The embassy said the situation in Honduras was improving.

Honduras’ government echoed part of that language, saying it regretted the situation and that citizens were being “deceived.”

Mexico’s government issued a statement on Saturday reminding foreign nationals that visas should be requested in consulates, not at the border, and said migration rules were “always observed.”

March organizer Bartolo Fuentes told Reuters that participants were not being offered or promised anything but were fleeing poverty and violence back home.

Fuentes, a former Honduran lawmaker, said the group had grown on its journey to some 1,800 migrants from 1,300.

The so-called migrant caravan, in which people move in groups either on foot or by vehicle, grew in part because of social media.

The group began to arrive in Nueva Ocotepeque, near the Guatemalan border, on Sunday. The plan is to cross Guatemala and reach Tapachula in southern Mexico to apply for humanitarian visas that allow people to cross the country or get asylum, Fuentes said.

Honduras, where some 64 percent of households are in poverty, is afflicted by gangs that violently extort people and businesses.

Last week, Pence told Central American countries that the United States was willing to help with economic development and investment if they did more to tackle mass migration, corruption and gang violence. 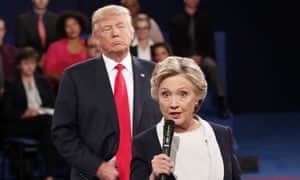 From the very beginning of her career as a journalist in the 1980s, Mary Ann Sieghart found herself pushing against a set […] 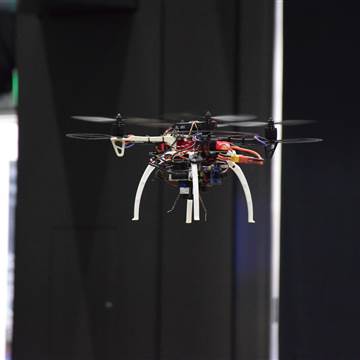 TOKYO — It might seem more appropriate at a children’s costume party, but a purple cape has become an unlikely weapon in […] 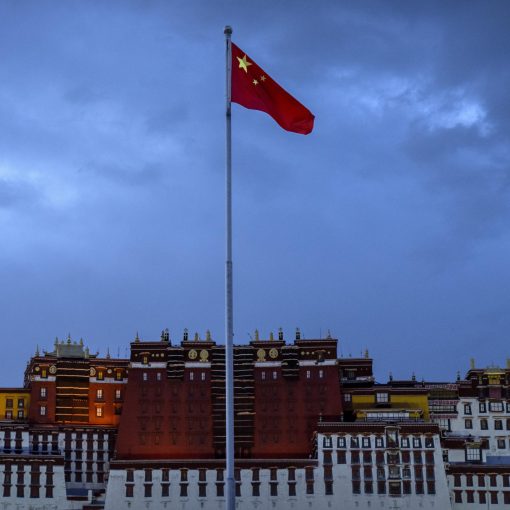 LHASA, China (AP) — A brisk wind ruffles yellow prayer flags as dozens of Tibetans, some on crutches, circle a shrine in […]