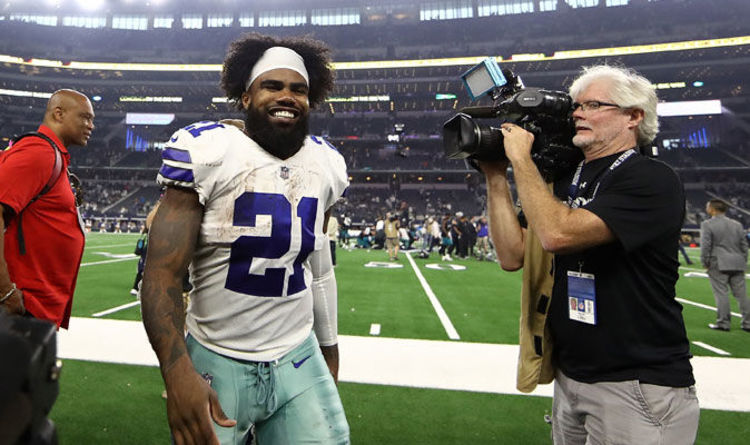 Elliott shone, scoring one touchdown and rushing 106 yards in arguably his best performance of the season to date.

Cole Beasley hauled in two of Dak Prescott’s passes for a pair of touchdowns with the hosts dominating throughout.

It was the Cowboys’ third win of the season in a competitive NFC East division.

But Elliott believes Dallas should have a better record with their offensive options.

“We have the talent,” Elliott said.

“We have the best O-line in football.

“We have weapons on the outside. Dak’s a great quarterback.

“But if you don’t go up there and play up to who we are then we are not going to look like it.

“Today we went out there and showed them who we were.”

Elliott had been vocal ahead of the NFL Week 6 fixture insisting there has been no ‘finger-pointing’ in the locker room despite their slow start to the season.

The running back struggled in the Week 5 overtime loss to Houston Texans but bounced back against the Jags.

And he had praised the Cowboys spirit ahead of their clash with Jacksonville.

“One thing that’s good about this group that we have in this locker room is that there hasn’t been any finger-pointing at all,” Elliott had said.

“The offense, we’ve struggled this year.

“There’s enough accountability in this locker room that there’s not going to be any finger-pointing.” 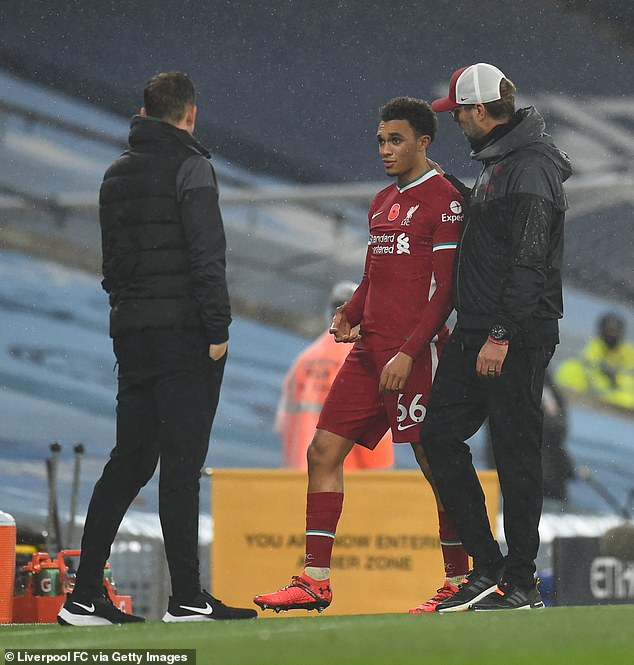 When Learie Constantine first came to Nelson in 1929, the rag-and-bone man was the only other black man living in the town. […] 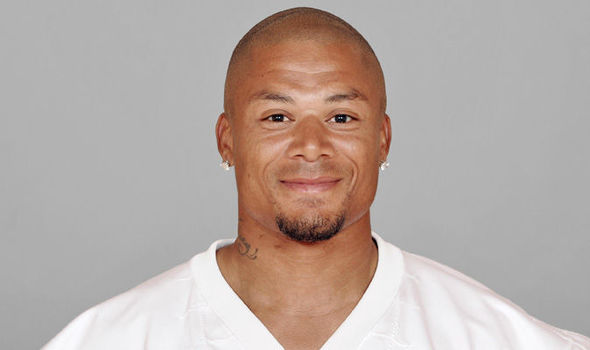 Glenn played 12 NFL seasons with the New England Patriots, Green Bay Packers and Dallas Cowboys. He finished his career with 593 […] 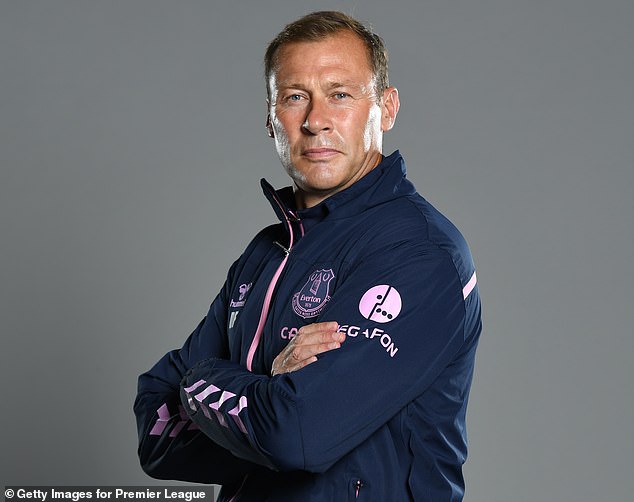