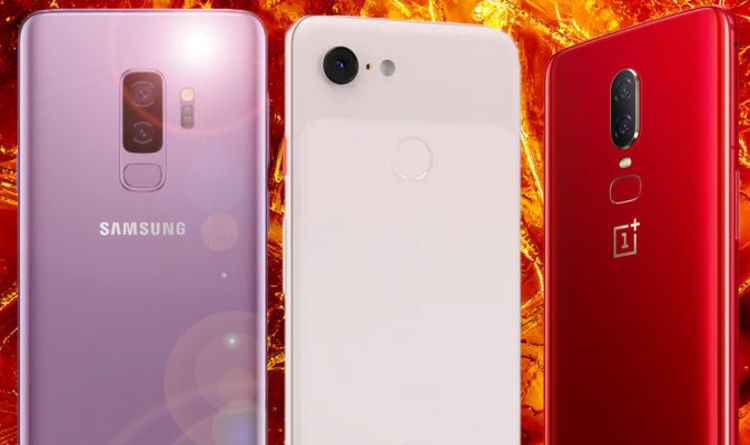 Google Pixel 3 and Pixel 3 XL were announced by the American tech company at its hardware showcase on October 9.

And the larger Android flagship also features a notch at the top while its smaller brother does not.

However, the regular Pixel 3 does have larger bezels overall.

Two front-facing cameras are present on the pair – a standard lens is joined by a wide-angle sensor that can fit more people into selfies.

Both phones represent a melding of a front and rear glass panel with an aluminium frame.

Android 9 Pie is also pre-installed on the product.

Internally the Pixel 3 and Pixel 3 XL are powered by a Snapdragon 845 and 4GB of RAM.

The Snapdragon 845 chipset has powered a score of Android flagships this year and made its debut in the Samsung Galaxy S9 and S9+.

Since then the lauded chip has featured in the OnePlus 6, Galaxy Note 9, LG G7 ThinQ, and many more.

Huawei is one of the few manufacturers that opts for its own processors instead of Qualcomm’s offering.

But a successor to the Snapdragon 845 is expected to be debuted towards the end of the year and it is presumed such equipment will power numerous Android flagships in 2019.

WinFuture recently insisted the next chip from Qualcomm could be called the Snapdragon 855 or 8150 and tout an octa-core design.

And back in August Qualcomm confirmed its next mobile platform would be “built on the 7nanometre process node”.

Such a decision means the manufacturer will surely attempt to rival Apple’s A12 Bionic processor and Huawei’s forthcoming Kirin 980 chipset.

Apple debuted the A12 Bionic when it showed off the iPhone Xs, Xs Max and XR on September 12.

The company emphasised the importance of the 7nanometre process in delivering superior performance.

And Huawei has also made similar claims with the Kirin 980 that is set to power its Mate 20 Pro flagship that will debut on October 16 in London.

Google’s decision to release the Pixel 3 and Pixel 3 XL with a Snapdragon 845 now means that it may soon be outperformed by its Android rivals that are released early next year and feature Qualcomm’s latest and greatest.

Samsung is presumed to be planning the release of its Galaxy S10 flagship for the start of next year that could once again be the first to show off a new Snapdragon platform.

Pixel 3 and Pixel 3 XL are currently available to pre-order, but Google’s new phones do not come cheap.

Both flagships will release on November 1. 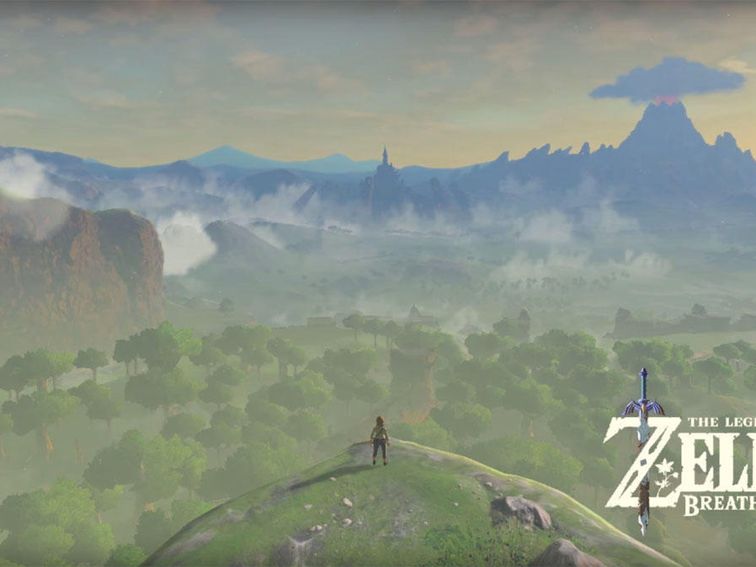 I want to experience this world in VR ASAP please. Nintendo Time to leave this cursed realm behind and enter the timesink […] 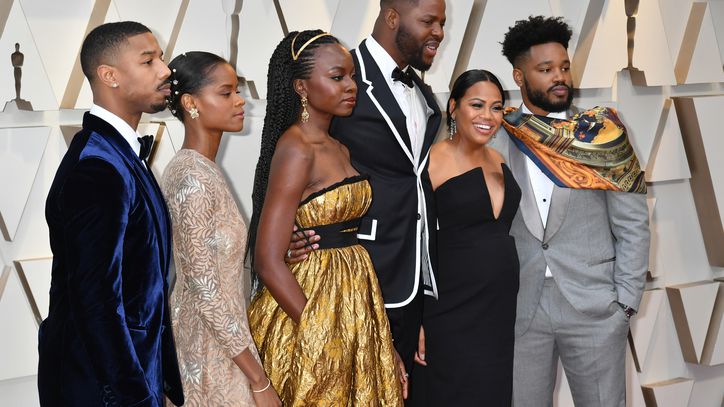 The wins for the 91st Academy Awards are rolling in. Roma and The Favourite lead the nominations with 10 each on Sunday, […] 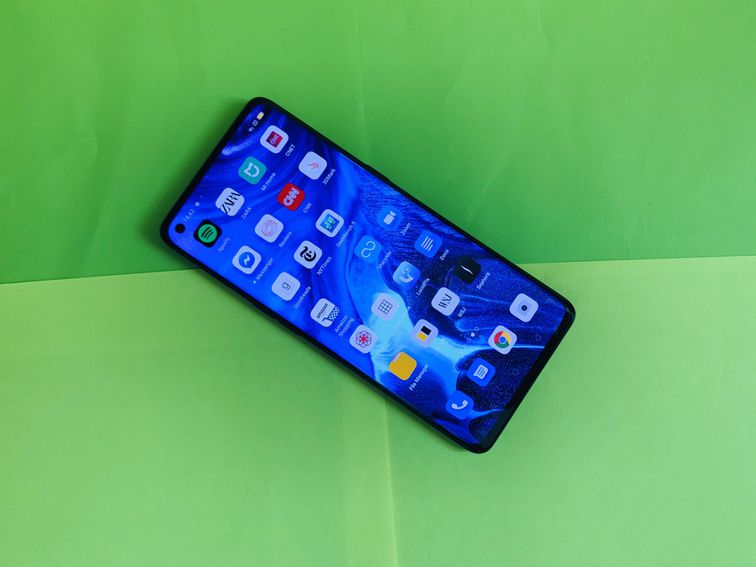 Oppo’s slim Reno 4 Pro crams a 4,000-mAh battery under its hood. Sareena Dayaram/CNET Just months after the launch of the Reno […] 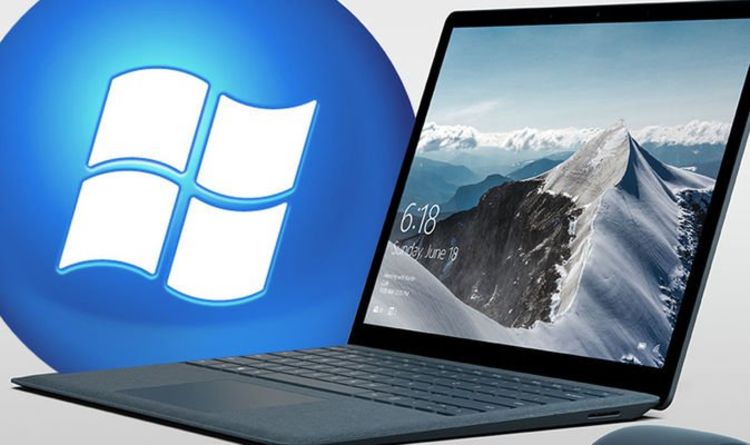 Microsoft has suffered a rather embarrassing Windows 10 glitch which has hit one of its own-brand PCs. The glitch, which is affecting […]