Here are some brief details about the bride and groom:

– Princess Eugenie Victoria Helena, 28, is the second daughter of the queen’s third child, Prince Andrew, and his ex-wife Sarah Ferguson, the Duchess of York. She was born on March 23, 1990.

– Eugenie, currently ninth-in-line to the British throne, went to St George’s School in Windsor before later moving on to Marlborough College in Wiltshire in 2003. She studied English Literature, History of Art and Politics at Newcastle University, graduating in 2012.

– In 2002, the princess underwent surgery to straighten her back and correct a scoliosis condition. To help others with the same condition, she became Patron of the Royal National Orthopaedic Hospital’s Redevelopment Appeal in 2012.

– Like her elder sister, Princess Beatrice, Eugenie does not carry out official royal duties but has a full-time job. She currently works as a director at the London art gallery of Hauser & Wirth.

– Jack Brooksbank, 32, was born on May 3, 1986. His mother is Nicola and his father George is a chartered accountant and company director. He has a younger brother, Thomas, who will be Best Man.

– He was educated at Stowe School in Buckinghamshire and chose not to go to university but to start work in the hospitality industry.

– He met Eugenie at the Swiss ski resort of Verbier in 2010 and they have been dating for eight years. They got engaged in January in Nicaragua.

– Brooksbank worked in a series of pubs and clubs before managing the Mahiki club in London’s upmarket Mayfair district, a venue that was popular with the younger royals.

– He is currently UK Brand Ambassador and European Brand Manager for Casamigos Tequila, a brand co-founded by U.S. actor George Clooney. He also has his own wine wholesale business. Jacqueline Jossa, 27, is currently battling it out to be crowned queen of the jungle in this years I’m A Celebrity Get […] 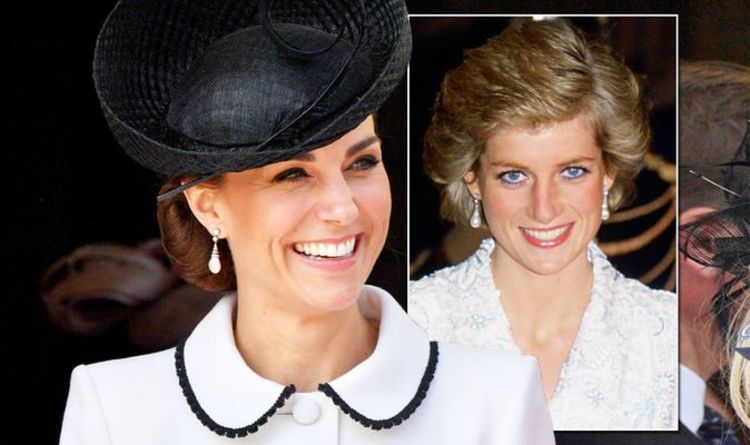 Kate Middleton has worn a huge number of the jewels once worn by Princess Diana, the late mother of Prince William. The […] 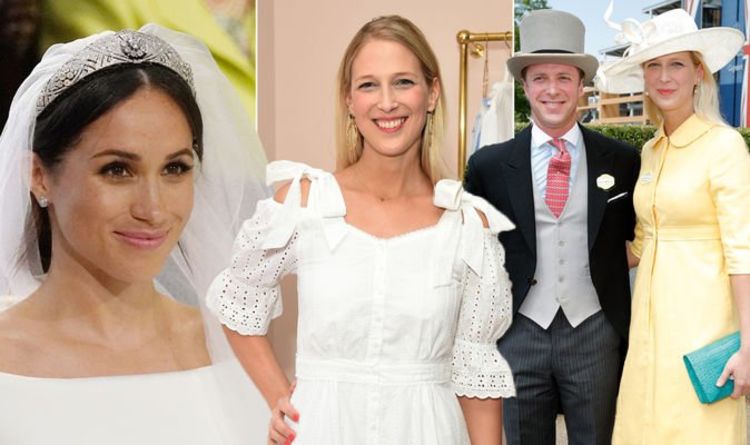 Lady Gabriella Windsor is preparing to get married to fiancé Thomas Kingston, 27, in just a few weeks time.  Lady Gabriella is […]