(Reuters Health) – Having a type of irregular heartbeat known as atrial fibrillation (AF) may raise an individual’s risk of developing dementia, but treating AF with blood thinners seems to reduce that risk, researchers say.

The study team found that atrial fibrillation raises the overall risk of developing dementia by 40 percent and the risk of vascular and mixed dementias by nearly 90 percent. But people with AF who got anti-clotting drugs were 60 percent less likely than those who didn’t get the drugs to develop dementia, according to the report in Neurology.

“We found that people with atrial fibrillation may experience faster decline in cognitive performance, such as thinking and memorizing skills, and have a greater risk of dementia than those without atrial fibrillation,” said the study’s lead author Mozhu Ding, a doctoral candidate at the Aging Research Center of the Karolinska Institute in Stockholm, Sweden.

In atrial fibrillation, electrical signals in the heart muscle are disturbed, causing the heart to quiver rather than contract normally. As a result, blood doesn’t move as well through the heart, which can lead to formation of clots that can travel to the brain and cause a stroke.

Many patients with atrial fibrillation are prescribed anticoagulants, also known as blood thinners, that lengthen the time it takes for clots to form in the blood.

To assess the connection between AF and dementia risk, Ding and her colleagues followed 2,685 volunteers in the Swedish National Study on Aging and Care for an average of six years. At the beginning of the study, the volunteers, whose average age was 73, were examined and interviewed, allowing researchers to collect a wealth of lifestyle and medical data. All were free of dementia at the outset, but 243 people, or 9 percent of the group, had atrial fibrillation.

Participants who were younger than 78 at the beginning of the study were checked again after six years. Those who were 78 and older were examined and interviewed once every three years. During the course of the study, another 279 people developed atrial fibrillation. By the end of the study, 300 participants had developed dementia.

The researchers also found that people with atrial fibrillation who took blood thinners had a lower dementia risk than peers with AF who were not on blood thinners. While 22 percent of AF patients who did not take blood thinners developed dementia, just 11 percent of those who did take the medication went on to develop dementia.

How could an irregular heartbeat lead to dementia?

“People with atrial fibrillation could experience massive or mini strokes, which substantially increase the risk of dementia,” Ding said in an email. “It is also likely that atrial fibrillation lowers the blood flow to the brain and results in brain ischemia, which in turn hastens cognitive decline and eventually the onset of dementia.”

This is not the first study to suggest a link between atrial fibrillation and dementia, said Dr. Eric Buchof the David Geffen School of Medicine at the University of California, Los Angeles, who wasn’t involved in the study.

The new findings “could be considered as one more potential benefit to blood thinners, whose role in stroke prevention in atrial fibrillation patients is well established,” Buch said in an email. “Research from the same group presented at the Heart Rhythm annual meeting in 2017 suggests that delayed initiation of blood thinners was associated with an increased risk of developing dementia as compared to patients starting blood thinners right away.” 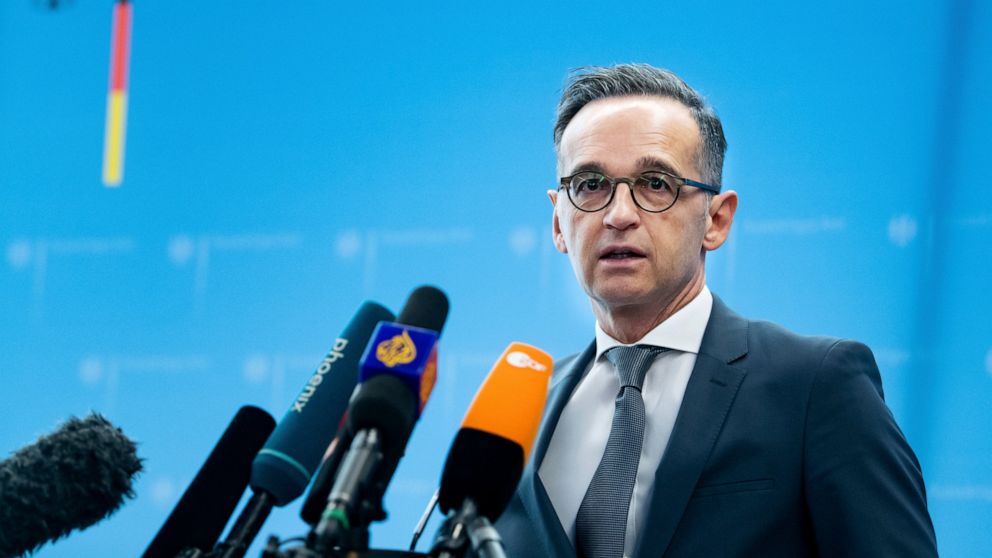 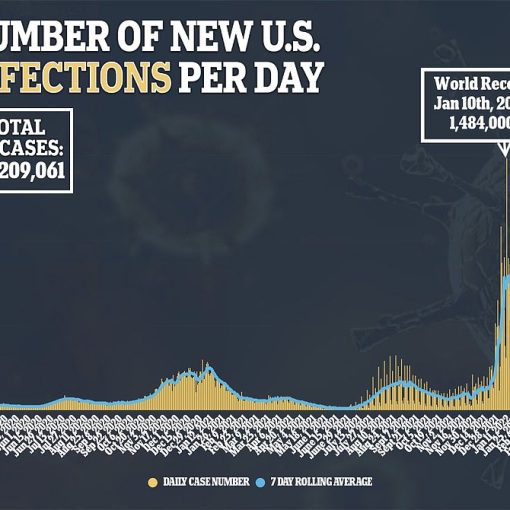 The head of the Centers for Disease Control and Prevention (CDC) acknowledged the value of natural Covid immunity from infection on Tuesday, […] 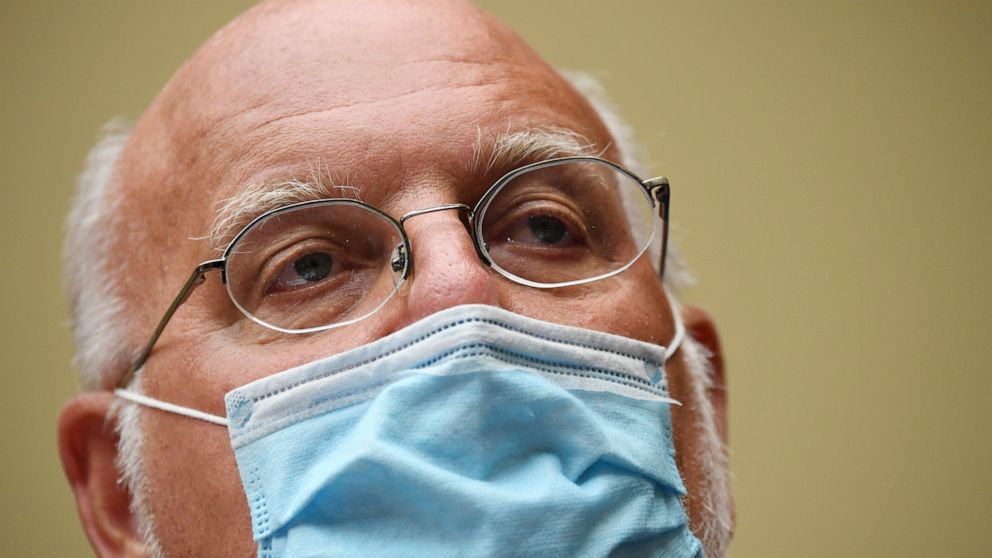 PROVIDENCE, R.I. — The federal government has told states to prepare for a coronavirus vaccine to be ready to distribute by Nov. […]

Despite concerns from public health experts and Chicago residents, the city’s top officials have found no evidence that Lollapalooza was a superspreader […]