WASHINGTON (Reuters) – Tesla Inc (TSLA.O) claimed its Model 3 electric car has the lowest risk of occupant injury of any vehicle in U.S. government tests, but the National Highway Traffic Safety Administration on Tuesday said the claim goes beyond the scope of its analysis.

The Model 3 achieved the top rating, five stars, on that ranking along with other vehicles such as the 2018 model Volvo S60, Toyota Camry, Honda Accord, Honda Civic, Volkswagen Jetta and Ford Mustang cars.

“NHTSA does not distinguish safety performance beyond the star rating with five stars being the highest safety rating a vehicle can achieve. Thus, there is no NHTSA ‘safest’ ranking within the five-star category,” the agency said.

Tesla on Sunday said in a blog post, “NHTSA’s tests also show (the Model 3) has the lowest probability of injury of all cars the safety agency has ever tested.” That claim prompted numerous blogs and commentators to call the Model 3 the “safest ever” vehicle. Tesla said it had engineered the car to be “the safest car ever built.”

Tesla said Tuesday its assessment was calculated using publicly available data, taking the weighted average of crash scores to calculate a vehicle safety score and then multiplying it by a baseline injury risk value.

Tesla’s analysis also said that its Model S and Model X also had a lower probability of injury than all other vehicles tested by NHTSA.

In November 2013, NHTSA blocked automakers from promoting vehicle safety ratings of more than five stars, three months after Tesla touted the score on its Model S.

Tesla said in August 2013 that the Model S had achieved a score of 5.4 stars, a figure based on Tesla’s independent analysis of NHTSA data. Three months later, NHTSA explicitly barred companies from promoting safety scores higher than five stars.

NHTSA is considering changes to its five-star crash assessment program and said it needs “to be modernized to incentivize the voluntary adoption of safety features.” The agency is considering creating safety ratings for areas of vehicle performance not currently rated. 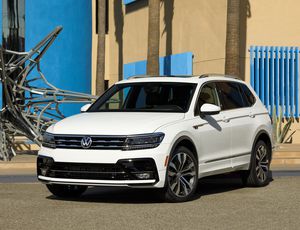 Volkswagen is putting the sporty R-Line treatment on yet another model. Previously limited to the 2018 Atlas and Passat, the flashy R-line […] 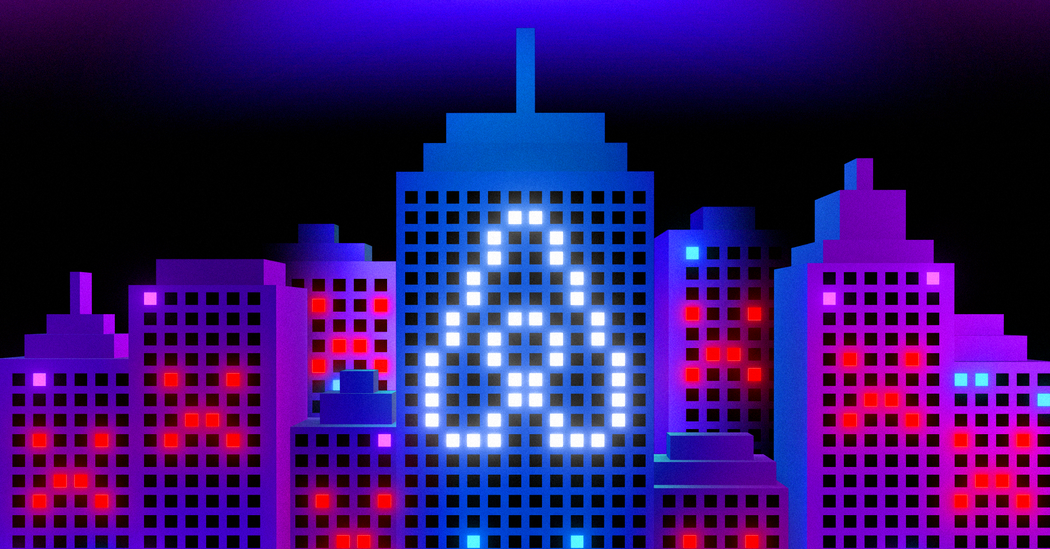 This article is part of the On Tech newsletter. You can sign up here to receive it weekdays. There are certain inevitabilities […] 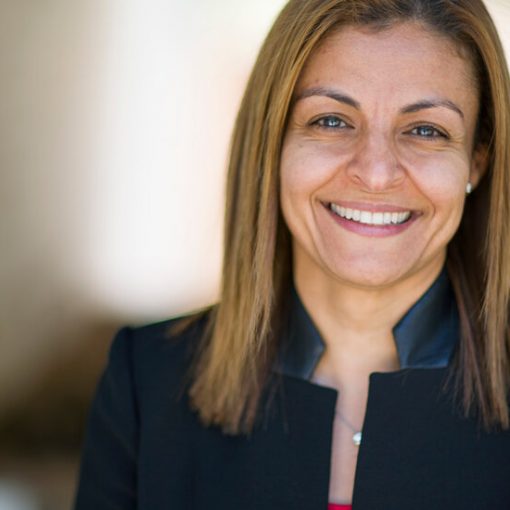 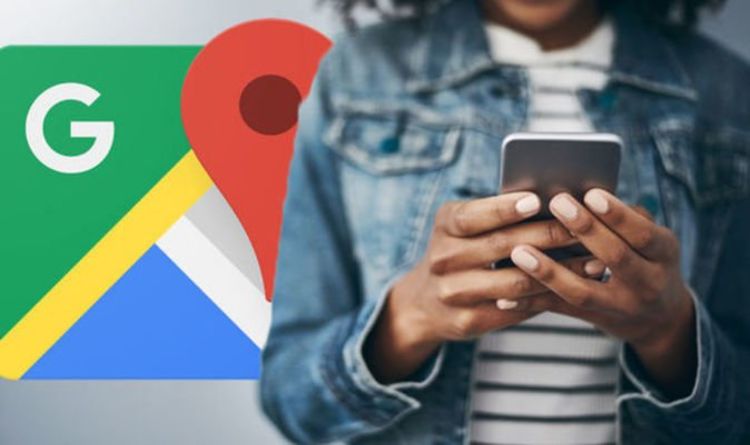 Google Maps is the American tech giant’s navigation software that is available on Android, iOS and desktops. The software is regularly updated […]