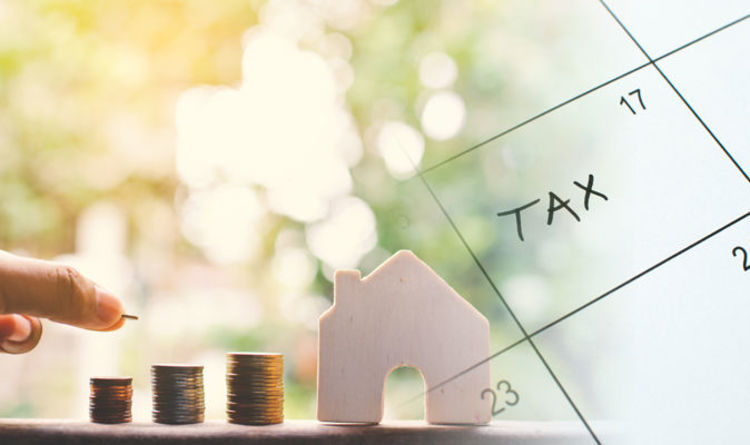 Council tax is a local taxation system which is used in England, Scotland and Wales.

The bill sees anyone who lives in a domestic property, and does not qualify for an exemption, paying a fee to their local government authority in order to fund local series such as rubbish collection, road repairs, and transport.

The fees are based on the property value, with each property being assigned one of eight bands (from A to H), and each band having a fixed amount.

Now, experts have insisted that the levy should be cut, and a new fee being put in place.

The council tax band a dwelling fits into is based on its assumed capital value, according to property prices in 1991.

Since then, any new builds have been assigned a nominal 1991 value.

Each local council will then determine the council tax for that year, by setting Band D, and applying a ratio to different bands.

In England, the bands have not been re-set since 1991.

However, The Institute for Public Policy Research (IPPR) have now suggested ditching the current council tax set-up, in favour of a new property tax.

The think tank put forward a new levy, which is proportionate to the current market price of the property.

According to the IPPR, the current band system has lead to houses which have gained significant value in recent years being “under-taxed”.

In the IPPR Commission’s final report on economic justice, titled Prosperity and Justice: A Plan for the New Economy, it read: “Council tax is still calculated on the estimated value of homes in 1991, leaving those whose homes have gained most in value since then significantly under-taxed.”

The report went on to look at wealth inequality, as it detailed the growth in property values since 1991, the decline in final salary pensions, and the likelihood of millennial families owning a home by the age of 30.

It also addressed the increased probability of those in the UK renting privately, and how, on average, a quarter of millennial’ income is spent on housing.

This figure would generate the current amount raised through council tax, however, a higher rate would be necessary in order to sustain the same revenue generated by stamp duty paid by home buyers.

Carys Roberts, senior economist at the IPPR, said: “Council tax is a regressive tax as it falls disproportionately on those with lower incomes and wealth.

“It’s also outdated, as it’s based on valuations that have not been updated since 1992.

“A new property tax would be far more progressive, and would effectively capture increases in house prices in a way the current system does not.”

Earlier this year, Britons prepared for a council tax rise, which was the highest bill increase for 14 years, accountant group CIPFA said. 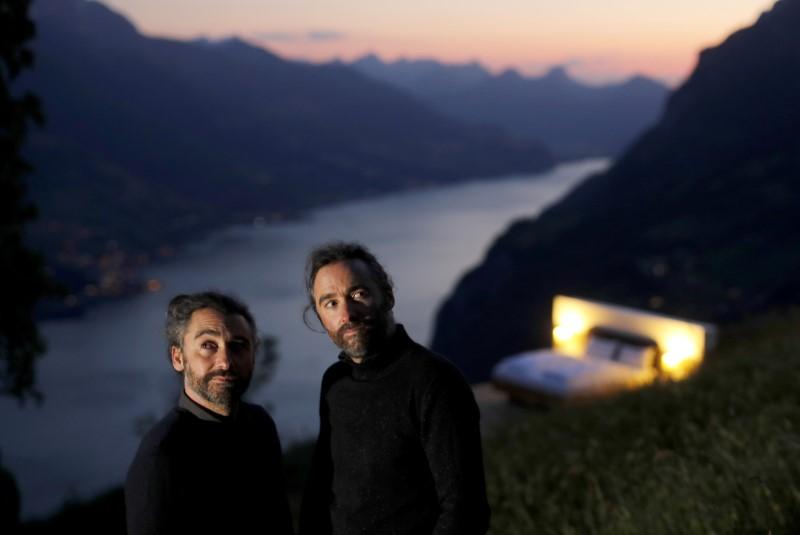 ADELE, 32 recently revealed her body transformation on her Instagram. It was believed that she followed the Sirtfood diet in order to […] 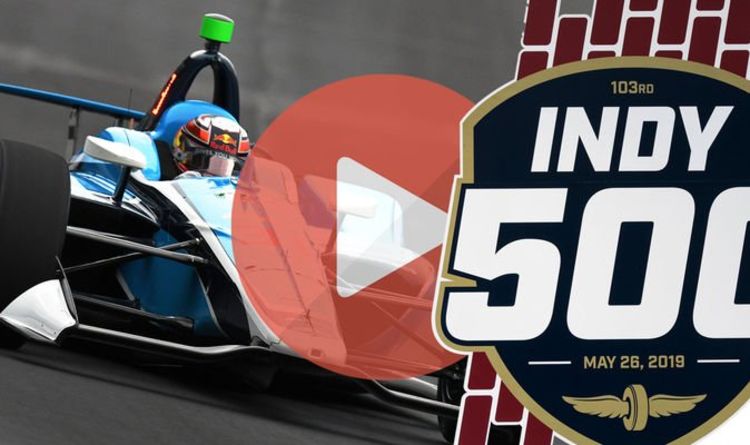 The famous Indy 500 is back today for the 103rd race of this classic motorsport event. It could be a race to […] 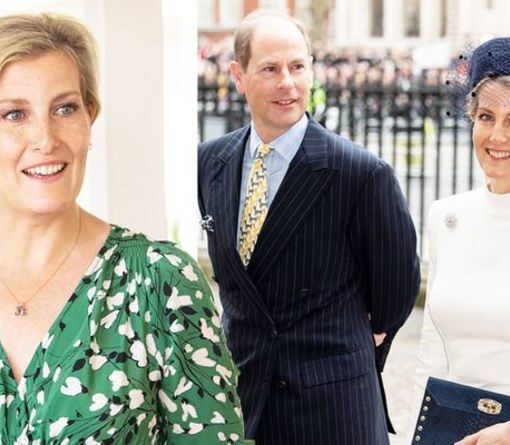