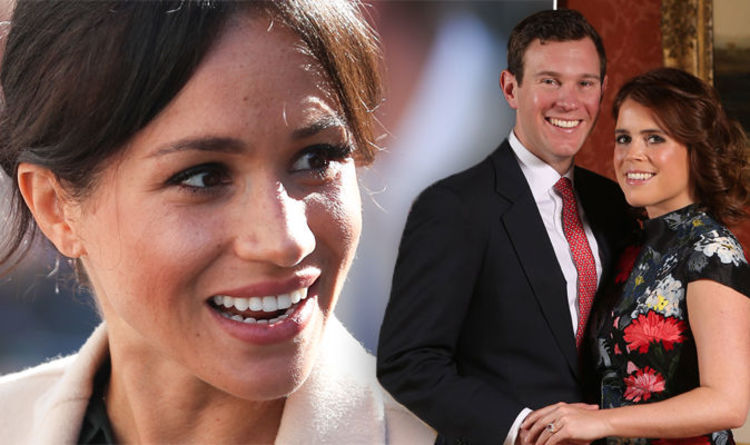 Princess Eugenie, 28, is tying the knot this week at St George’s Chapel with her fiancé, Jack Brooksbank.

The wedding will be attended by members of the Royal Family, as well as Jack and Eugenie’s A-list friends.

The occasion will be perhaps even more special for one wedding guest, Meghan Markle, who had her own wedding at the Chapel earlier this year.

Entering the church as a guest, not the bride, what will Meghan wear? And will she be bound by any royal protocol?

Much speculation has been had on what Meghan will wear on the big day, with odds even released by betting agency Ladbrokes.

The odds pointed towards Meghan wearing a creation by one of her favourite designers, Givenchy.

Her own wedding dress was designed by Clare Waight Keller for the French fashion house, and she is often spotted wearing its designs.

The odds for the Duchess wearing the French designer are 1/3, with Jessica Bridge of Ladbrokes saying: “It may well be Princess Eugenie’s big day, but she’ll also have to share the limelight with The Queen, Kate and Meghan.

“Attention is quickly turning to their outfit choices ahead of Friday’s spectacle.”

Royal protocol could also play a part in what Meghan will wear on the day.

Yesterday, a royal expert appeared on ITV’s This Morning to discuss the boundaries that Meghan and Kate face when deciding on a wedding ensemble.

Speaking to Holly Willoughby and Philip Schofield, associate editor for The Telegraph revealed the Duchesses will have some strict rules to follow.

The royal journalist revealed it is traditional for Kate Middleton and Meghan to actually wear outfits they have already worn.

She revealed: “ “This is so they do not upstage the bride. Don’t be surprised if we see Meghan in something she has worn recently.”

Camilla revealed that it’s a rule often followed by Kate in order to not upstage the bride, even at private weddings. 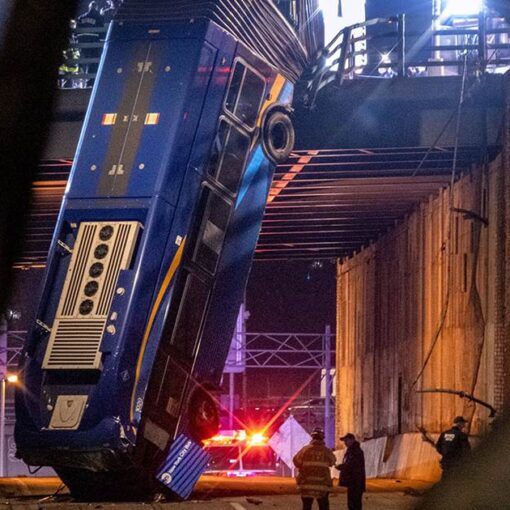 Eight people were injured after a tandem city bus crashed and was left hanging off a New York City overpass Thursday night. […] Image: Atlus / Omega Force Persona 5 Strikers is one stylish-looking game and it comes out later this week for PS4, Switch, […] 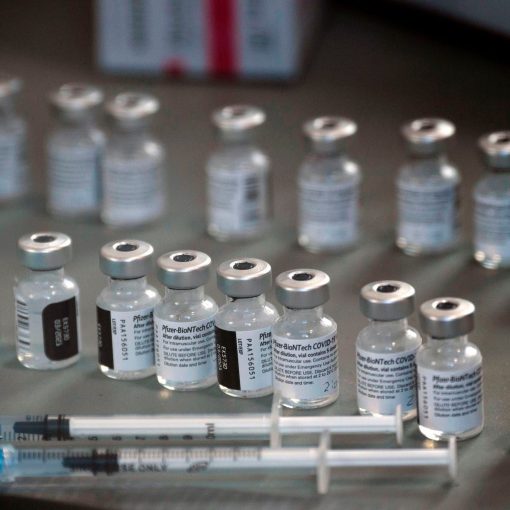 Vials of the Pfizer-BioNTech Covid-19 vaccine. Patrick Fallon/AFP via Getty Images Johnson & Johnson’s COVID-19 vaccine was shown to be 66% effective […] 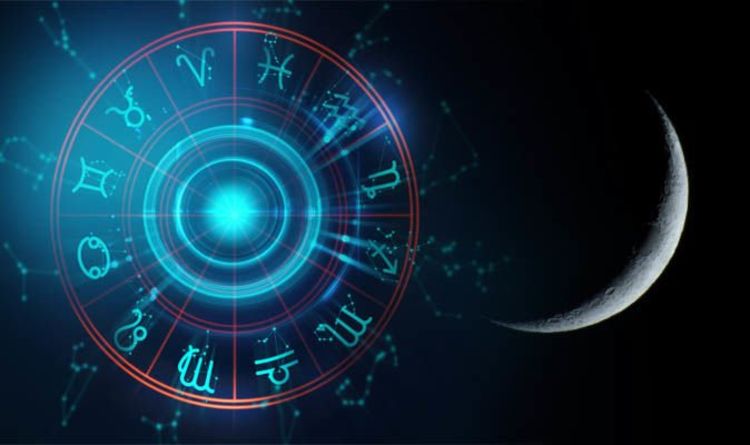 The February New Moon peaks later today, just after 9pm GMT here in the UK. As the New Moon rises in the […]