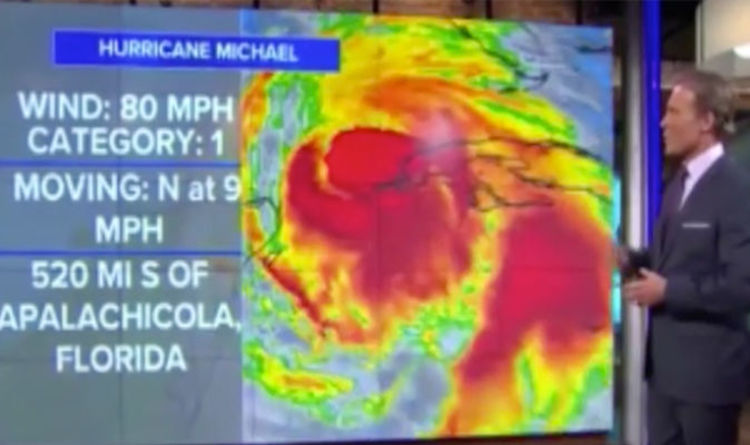 Florida’s most destructive storm in decades has prompted tens of thousands of evacuations on Florida’s Panhandle.

Traffic has built up along a coastal highway in Panama City Beach, as residents begin to board up and move out.

Florida Governor Rick Scott said: “Hurricane Michael is forecasted to be the most destructive storm to hit the Florida Panhandle in decades.

“This storm will be life-threatening and extremely dangerous.”

About 1,250 National Guard soldiers were aiding the evacuation process and more than 4,000 troops placed on standby, Governor Scott tweeted.

The storm could bring up to 12 inches of rainfall and is expected to make landfall as a category three hurricane on Wednesday morning.

Currently, the hurricane is a category one moving towards the north at nine mph.

The life-threatening storm is then expected to rapidly intensify, threatening anywhere to the right of Panama City with the potential of up to 12 feet of storm surge.

The National Hurricane Center (NHC) warned that rain and storm surge could trigger deadly flooding and that residents within the hurricane warning zone should also “prepare for life-threatening winds.”

Panhandle homeowner Mark Schneider said: “Unfortunately, it looks like it’s coming directly at us and all you can do is prepare.”

Hurricane Michael is forecast to barrel its way through the states of Alabama and Georgia, as well as parts of Mississippi and Tennessee, during the same day.

It will then arrive in South and North Carolina on Friday, as well as Virginia, before hitting Delaware and Missouri later that evening.

State offices, schools and universities were to close on Tuesday through to the end of the week in Panhandle counties. Lines at gasoline stations were growing as people prepared to leave.

Those who planned to stay emptied grocery store shelves of water and other supplies throughout the day on Monday.

Torrential downpours and flash-flooding over the weekend caused 13 deaths in Central America after Michael formed off the coast of northern Honduras.

Hurricane Michael would be the first major hurricane to hit the panhandle since Hurricane Dennis in 2005, which made landfall near Pensacola, according to Hurricane Center data. 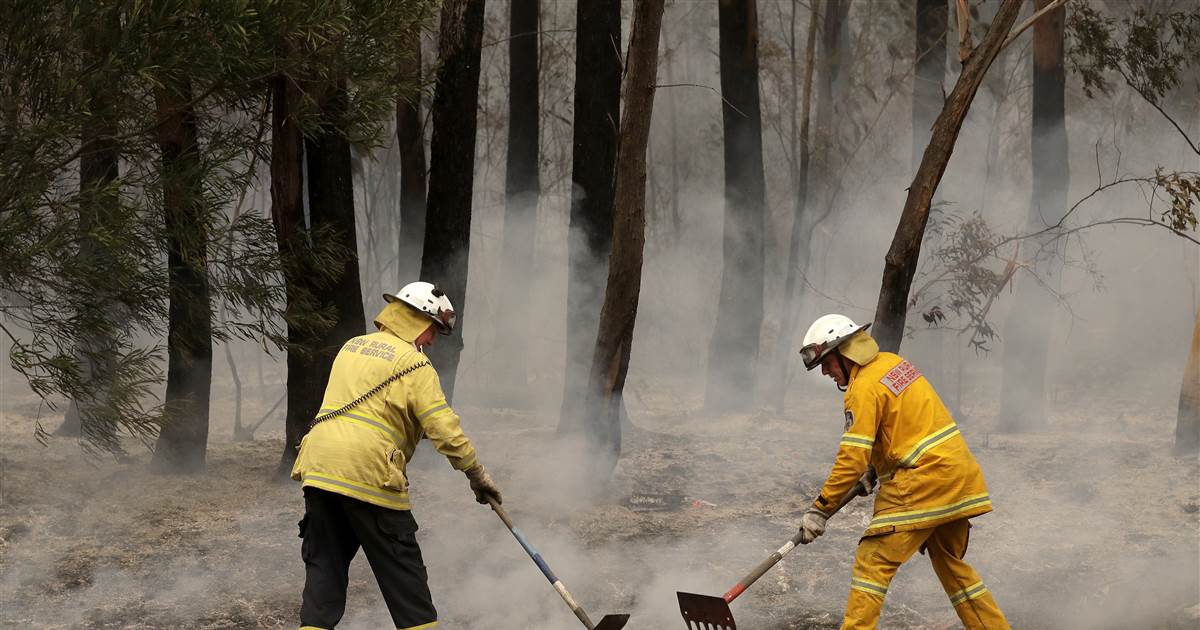 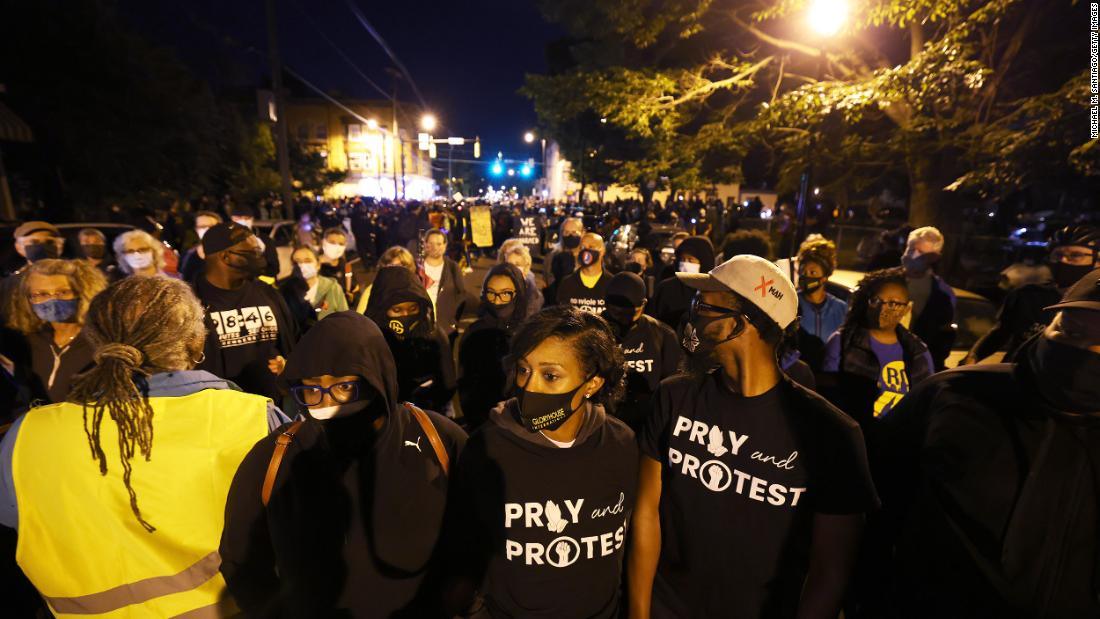 The latest demonstration came after the mayor and police chief reaffirmed that they have no intention of resigning, saying they believe they […] 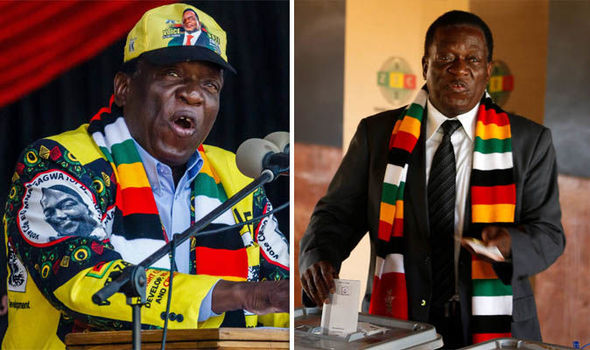 The Zimbabwe Electoral Commission (ZEC) reported in its preliminary outcomes that Mr Mnangagwa’s social gathering has received the bulk seats in parliament, […] 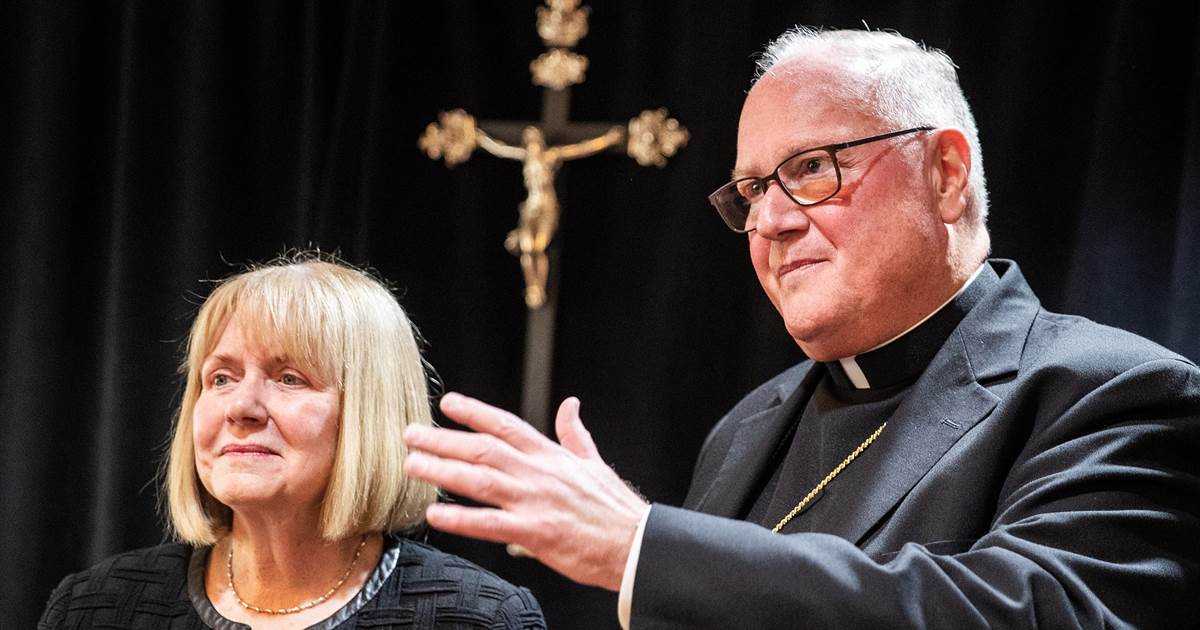