The economists Paul Romer and William Nordhaus have been awarded 2018’s Bank of Sweden Prize in Economic Sciences in Memory of Alfred Nobel, often considered to be the most prestigious prize in the field of economics.

The two men were awarded the prize for their roles in changes to long-term economic forecasting.

Between them, the committee said, the two “have designed methods for addressing some of our time’s most basic and pressing questions about how we create long-term sustained and sustainable economic growth.”

Romer’s work focuses on the way in which societal innovations based around technology can boost long-term growth. He argues that governments should promote technological innovation as a means of securing future prosperity, backing in particular the funding of STEM subjects.

An example of this would be how a tax on carbon output would affect both the economy and the climate of any given nation.

The work of both economists does “not deliver conclusive answers,” the Nobel committee said, adding that nevertheless “their findings have brought us considerably closer to answering the question of how we can achieve sustained and sustainable global economic growth.”

Though the prize is not technically considered a Nobel Prize, as it was not established in the will of Alfred Nobel, it is regarded to be equivalent to those prizes (Chemistry, Literature, Peace, Physics, and Medicine) in the field of economics.

The prize is given to an economist who has made a substantial contribution toward the subject, with an award of 9 million Swedish kroner ($990,000) split between the pair.

The prize has previously gone to such major names as Milton Friedman, Paul Krugman, and Friedrich von Hayek. Political scientists whose work has influenced economics as a discipline have also been honored.

Last year it was awarded to the behavioral economist Richard Thaler, who won for his work on nudge theory, the idea that small “nudges” can influence our economic and social behavior, and his work around humans being irrational economic actors.

NOW WATCH: Ray Dalio says the economy looks like 1937 and a downturn is coming in about two years 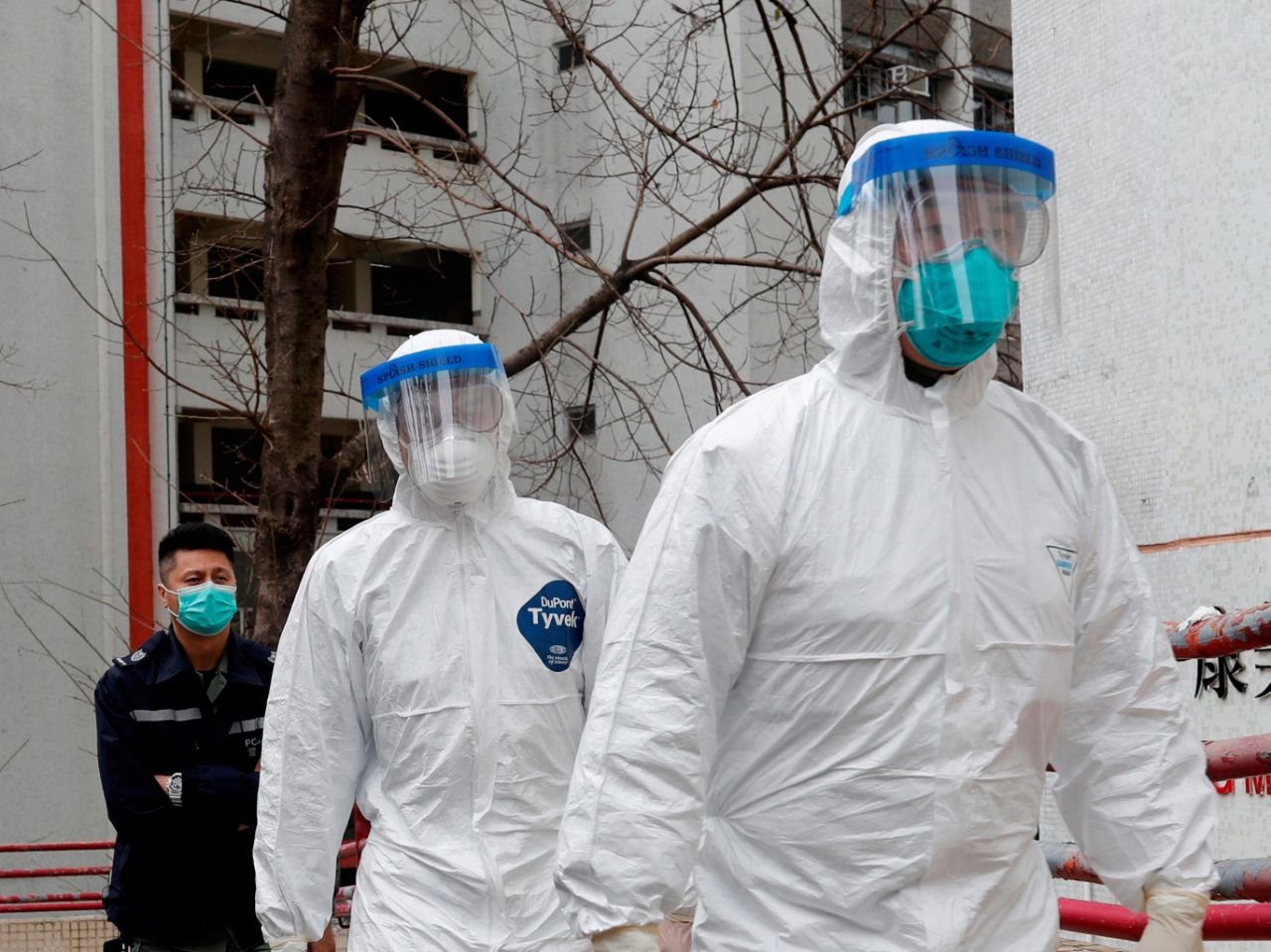 Should someone in a vegetative state, with no awareness of themselves or what is going on around them, be kept alive with […] 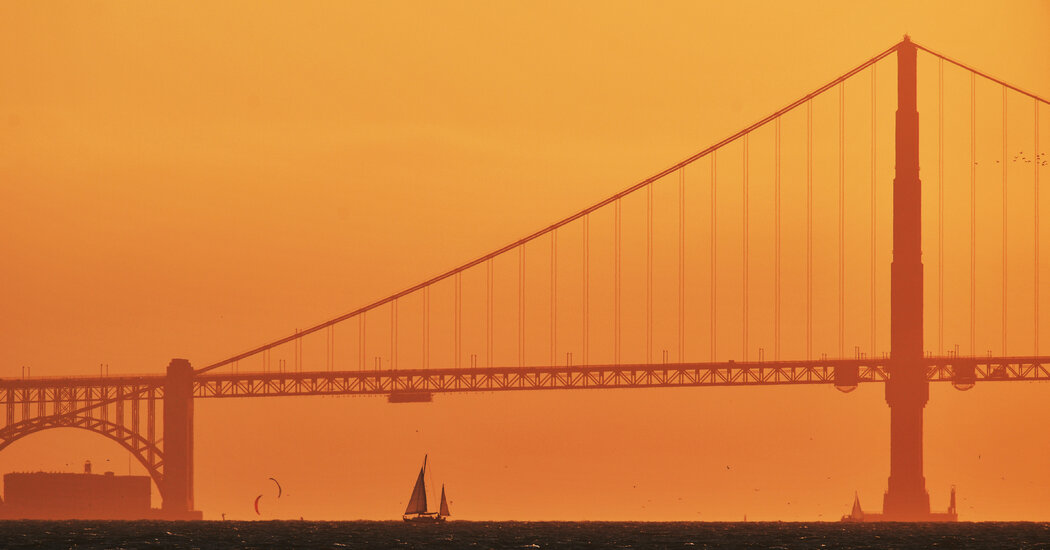 Brutally hot and dry weather is forecast across much of the western United States over the Labor Day weekend. California is expected […] 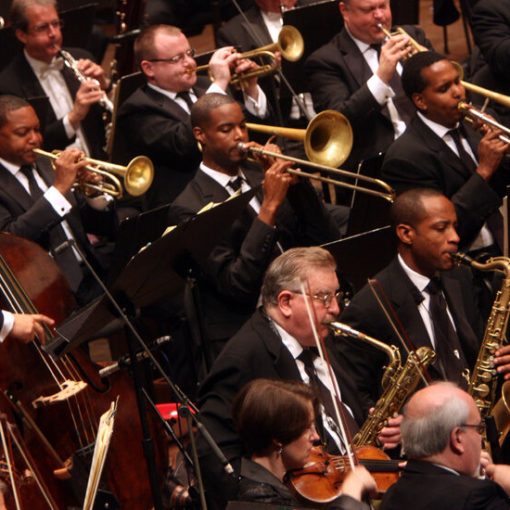 If musical instruments were people, trumpets would be super spreaders. When a trumpeter blows into the mouthpiece, tiny respiratory droplets, known as […]