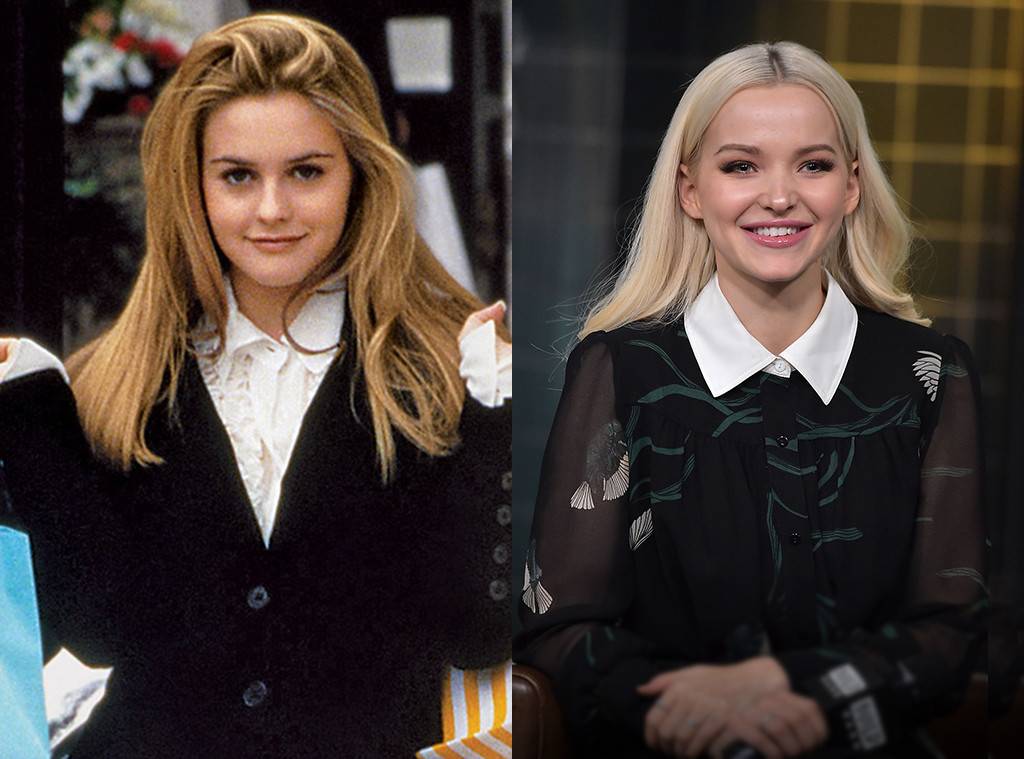 Beverly Hills is heading to Broadway.

Dove Cameron has been slated to play Cher Horowitz in Clueless: The Musical and we’re buggin’ out. She’s a total Betty!

Clueless: The Musical will have a familiar name at the helms as the movie’s original screenwriter, Amy Heckerling, will write the play. Rock of Ages‘ Kristin Hanggi will direct and Come From Away‘s Kelly Devine will be the choreographer.

Cameron already has a slew of big shows under her belt, including Disney’s Liv & Maddie, Agents of S.H.I.E.L.D., Descendants and Marvel Rising: Initiation. The actress-singer even recorded the theme song for Marvel Rising, which E! News revealed. The Disney Channel star won a Daytime Emmy in 2018 for Outstanding Performer in a Children’s, Preschool Children’s or Educational and Informational Program for her role in Liv & Maddie. Cameron plays both Liv and Maddie on the show.

The singer has already performed in a Broadway show of sorts. Cameron played Amber Von Tussle in the 2016 TV rendition of Hairspray Live!

Cameron hinted at her new role in the off-Broadway production of the musical. She posted an Instagram selfie on Monday that showed her wearing a fancy dress with clothes strewn around her room. She captioned it, “got a phone call & now all of a sudden i’m packing my whole life into boxes. see you next year, LA. nyc here i come.”

According to the musical’s website, the play will run for a limited time from Nov. 20-Jan. 13.

Congrats on the role! 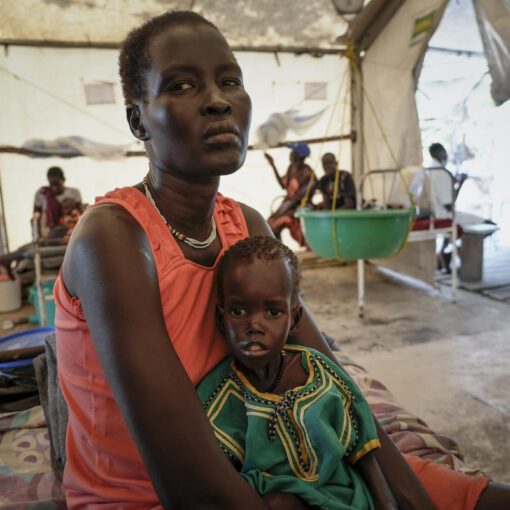 OLD FANGAK, South Sudan (AP) — Nyayiar Kuol cradled her severely malnourished 1-year-old daughter as they traveled for 16 hours on a […] 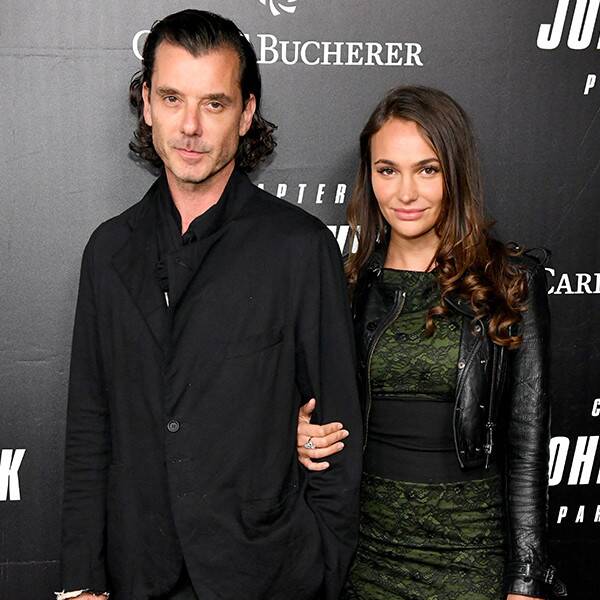 Steve Granitz/WireImage New couple alert! Gavin Rossdale has a special lady in his life and he made it known when he attended […]

Another clue was Badger sees things “like a virtual world” – figured him out yet?  His debut performance was the classic Feeling […] 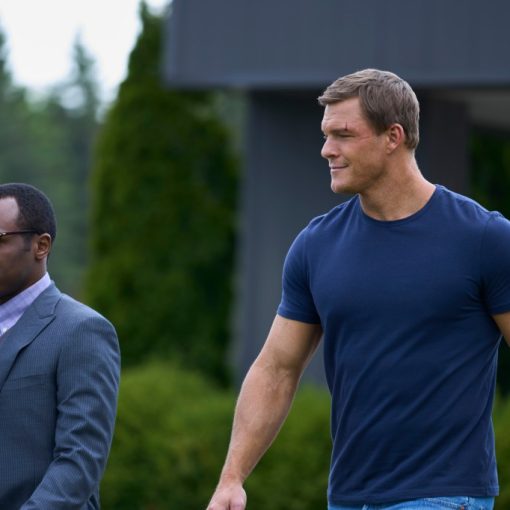 When he landed the role of Jack Reacher in Prime Video‘s new series, “Reacher,” it was the first time that 6’2 actor […]