Khabib stormed out the ring and tried to attack Dillon Danis – who is in McGregor’s camp – seconds after winning the biggest fight in UFC history.

He did not connect and instead the pair were separated by scores of security inside the T Mobile Arena.

McGregor was then attacked by members of Khabib’s team with UFC president Dana White revealing that three had been arrested.

The Irishman decided not to press charges and‏ Twitter user @__ZME__ has appeared to suggest the reason why.

I saw one of Conor’s guys yelling at Khabib, Khabib ran and jumped over the octagon, went after him. Two of Khabib’s guys got into the octagon, one guy hit Conor with some shots form behind, and that’s it

After Khabib scaled the octagon and jumped in the crowd, McGregor ran over to where the Russian’s camp were.

McGregor himself tried to jump out the octagon but he was pulled back by a member of security.

And it’s then where McGregor appears to strike out and punch one of Khabib’s team.

The Twitter user wrote alongside the video: “New footage from UFC 229 reveals Conor McGregor throwing the first punch at members of @TeamKhabib, explains why he dropped charges!”

Conor McGregor and Khabib Nurmagomedov were involved in a brawl after their bout (Image: GETTY/[email protected]_ZME_)

Speaking after the horrific scenes at the T Mobile Arena, UFC president Dana White said: “I saw one of Conor’s guys yelling at Khabib, Khabib ran and jumped over the octagon, went after him.

“Two of Khabib’s guys got into the octagon, one guy hit Conor with some shots form behind, and that’s it.

“The Nevada State Athletic Commission pulled the footage from us, there’s an investigation going on. They are withholding Khabib’s purse, they are not withholding Conor’s.

“The way that works is Conor is one of the guys who was attacked. Conor refused to press charges. There were three guys from Khabib’s team arrested, and they were released because Conor didn’t want to press charges.”

Khabib Nurmagomedov won the lightweight fight against Conor McGregor by submission in the fourth (Image: REUTERS)

Conor McGregor has opted not to press charges (Image: REUTERS)

Khabib Nurmagomedov complained about McGregor’s behaviour in the lead-up to the fight (Image: REUTERS)

After a lengthy delay, Nurmagomedov eventually addressed a media conference at the T-Mobile Arena.

He went on to complain bitterly about McGregor’s behaviour in the lead-up to the fight that exacerbated the bad blood between the two teams.

Conor McGregor: Abubakar Nurmagomedov claims to have been struck by the Irishman (Image: YOUTUBE)

The brawls will no doubt be watched over again and again, with the threat of law enforcement getting involved.

Khabib’s cousin, Abubakar Nurmagomedov, released a video claiming McGregor had hit him below the eye during the riot.

Abubakar then claimed the woolen hat he was wearing prevented him from landing more blows.

“The papakha prevented [me], there was a papakha in my left hand,” added Abubakar.

Abubakar, 28, is a UFC fighter himself as last graced the Octagon in August this year when beating Jonatan Westin in three rounds.

The welterweight has lost just two professional bouts since his UFC debut in 2011.

Nurmagomedov’s manager Ali Abdelaziz has broken his silence on the brawl, labelling McGregor an amateur.

“I want to congratulate my brother Khabib Nurmagomedov – the undisputed, undefeated pound-for-pound king,” he said. “There was never 2 Kings from beginning, only one king.

“This is not the way we want to celebrate such a dominant performance but when you talk about people’s country, family and religion and intentionally try to kill someone like he said and the cornermen running their mouths after, this is the fight game & s*** happens.

“The fans got an amazing fight and a great show.

“I want apologise to the Nevada athletic commission, the governor of Nevada and I want to thank Las Vegas police department and security for doing such an unbelievable job.

McGregor is now planning a hometown UFC fight in Dublin after his defeat against Nurmagomedov.

It’s claimed the 30-year-old already has the backing from Dublin City Council.

A spokesperson for the stadium said: “We would welcome the UFC and Conor McGregor back any time.”

McGregor last fought in Ireland was UFC’s show in the 3Arena in 2014.

The UFC star has told his advisors to to sort an Irish return following his loss to Nurmagomedov. 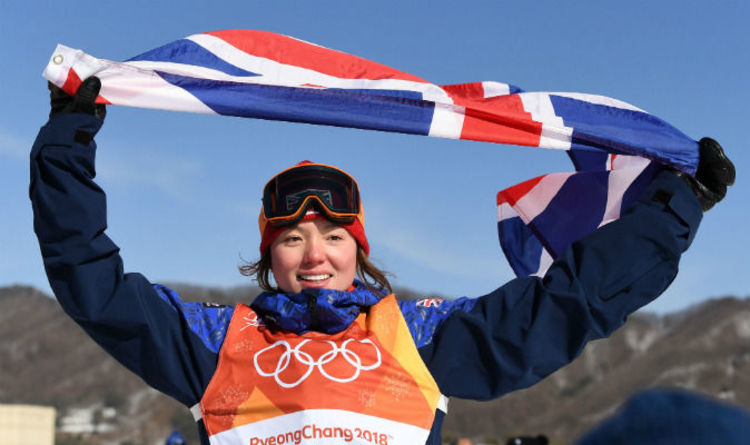 The 19-year-old, who was born in the United States but has a British father, has taken bronze in the women’s ski slopestyle. […]

It has taken 30 days, but at long last this World Cup gets some north-eastern exposure, arriving at Durham for the first […] 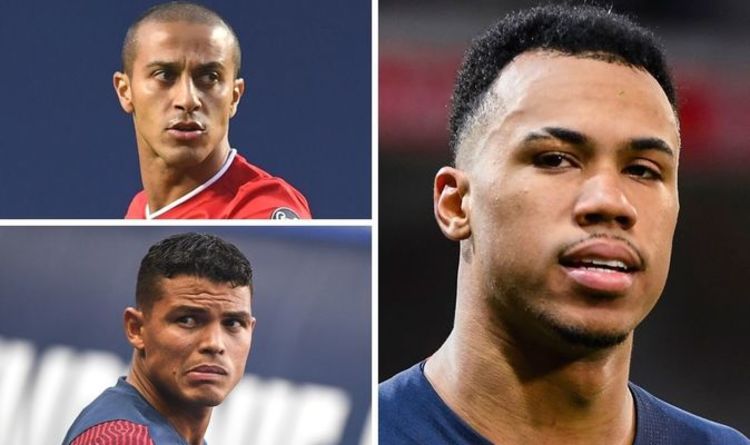 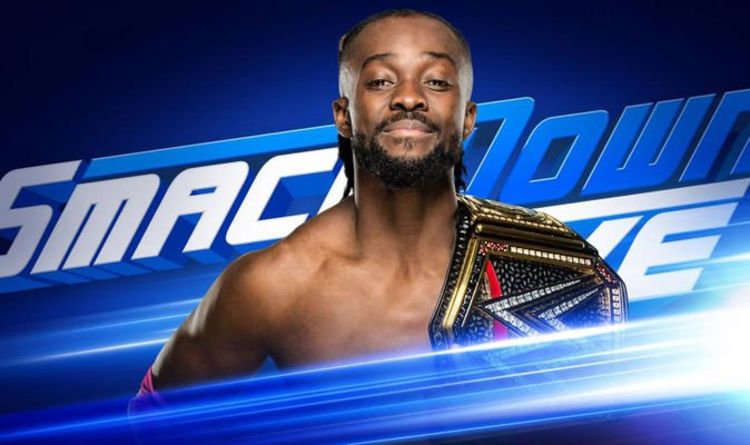 Kofi Kingston reaction Kevin Owens became an honorary member of The New Day and replaced Big E, who was recently sidelined due […]