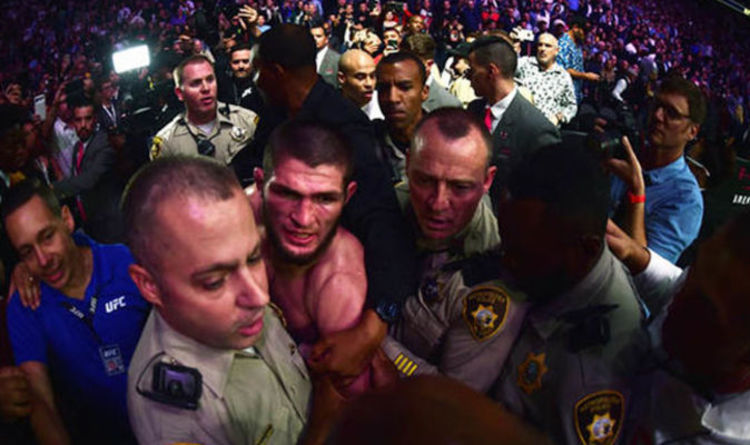 This evening it was revealed Khabib had not yet received his paycheck for the UFC 229 fight with Conor McGregor, which erupted into an all-out brawl minutes after ending.

Khabib hurled himself out of the Octagon to tackle McGregor’s teammates, with the Irish fighter also rushing to take part in the melee.

ESPN journalist Ariel Helwani tonight said Khabib’s team had confirmed he had not been paid, with investigations into the brawl continuing.

He said on Twitter: “Khabib Nurmagomedov has yet to be paid for last night’s fight, according to his team.

“The Nevada Athletic Commission told UFC president Dana White last night they were withholding his pay until further review of the post-fight incident.”

He said McGregor, who lost the fight through a fourth round submission, had been “paid in full”.

UFC chief Dana White furiously condemned the scenes, which were televised to an audience of millions.

He said: “A lot of bad stuff, that should not have happened. All hell broke lose. I’m disgusted.

“I did not see that coming. We had so much security. God knows what is going to happen to Khabib.

“There is going to be a lot of repercussions.”

He said three of Khabib’s team had been “arrested and taken to jail”.

And he confirmed Khabib had not been paid following the brawl.

White said: “Khabib’s purse has been withheld, Conor’s has not.” 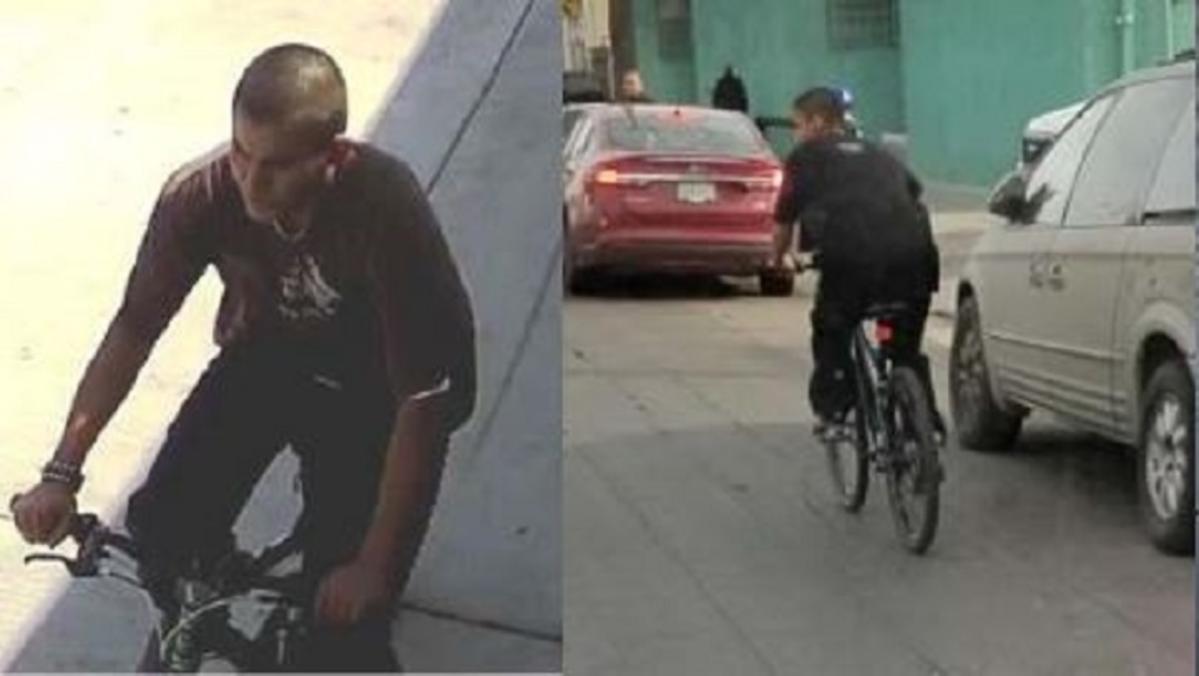 A man accused of slashing at least nine people while riding a bicycle around Los Angeles County was arrested, authorities said. Lenrey […] 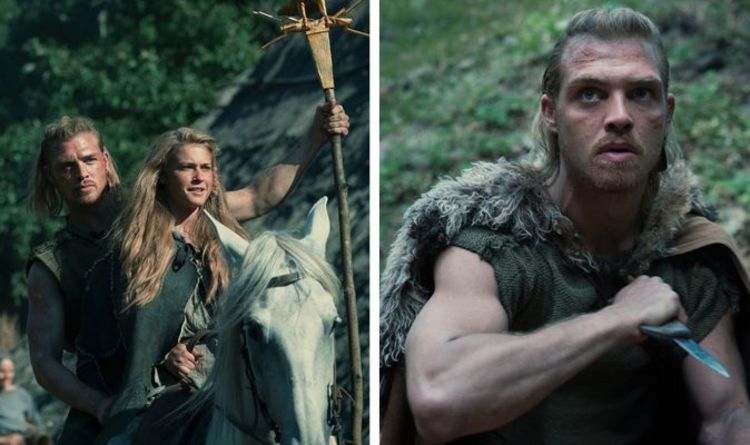 Netflix’s new historical series Barbarians reimagines the story of the Battle of Teutoburg Forest. One character who has captured the viewers’ imaginations […] 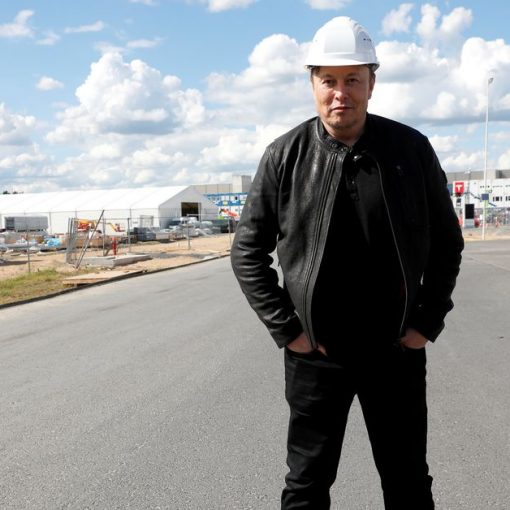 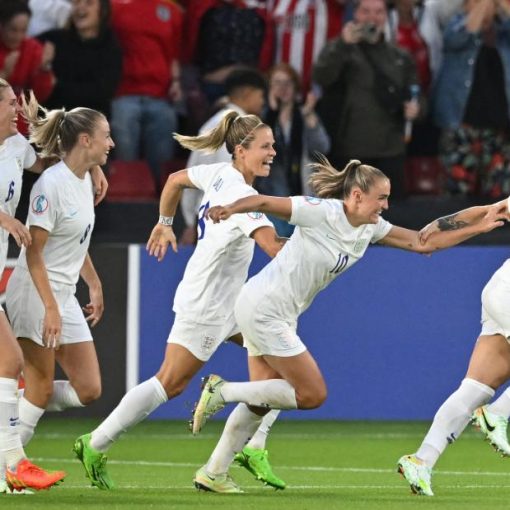 It didn’t all go host England’s way, however, as Sarina Wiegman’s side had to weather some serious first-half pressure from a world […]