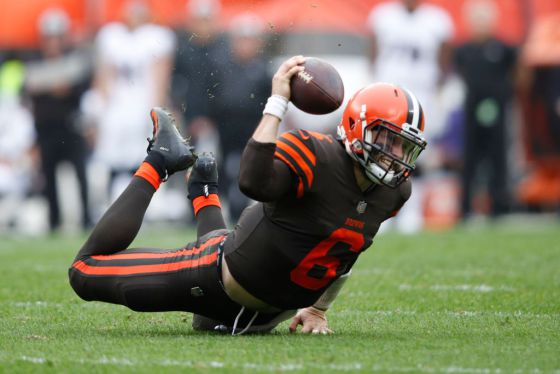 The Browns finally made a kick.

And they won a second game in a season, which seems more rare.

The Browns beat the Ravens 12-9 in overtime, thanks to Greg Joseph‘s 37-yard field goal as time expired on the extra session.

Joseph, who isn’t their first kicker of the year, missed a 55-yarder earlier which could have been the difference. But on a day when points were hard to come by, his was plenty for a team that moved to 2-2-1.

Quarterback Baker Mayfield threw for 342 yards and a touchdown, but the story was the way the Browns defense shackled the Ravens (3-2).

While Baltimore’s 410 yards of total offense looks like a lot, they didn’t reach the end zone and were just 4-of-16 on third downs for the day.

The Browns forced a pair of turnovers, and cornerback Denzel Ward had a blocked field goal along the way to help keep this one close. Their five games this season have been decided by a combined 13 points.

It was the Browns first win on a Sunday since 2015, and while it was overly dramatic, they’ve already doubled their win total for the last two seasons. 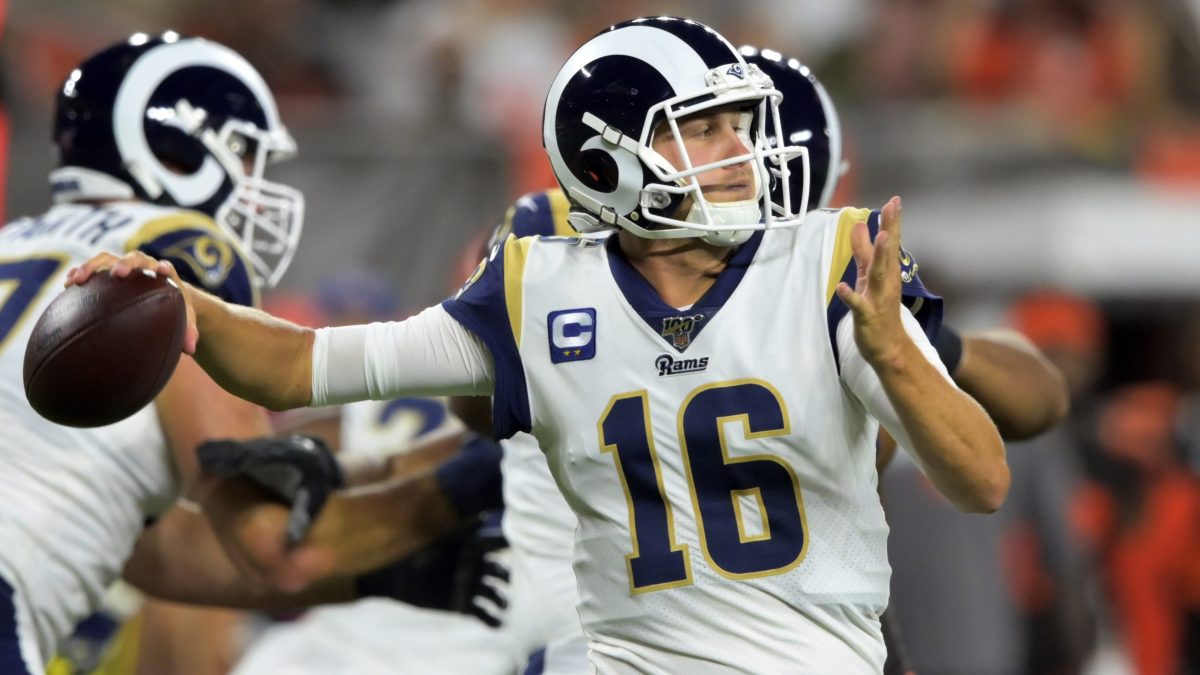 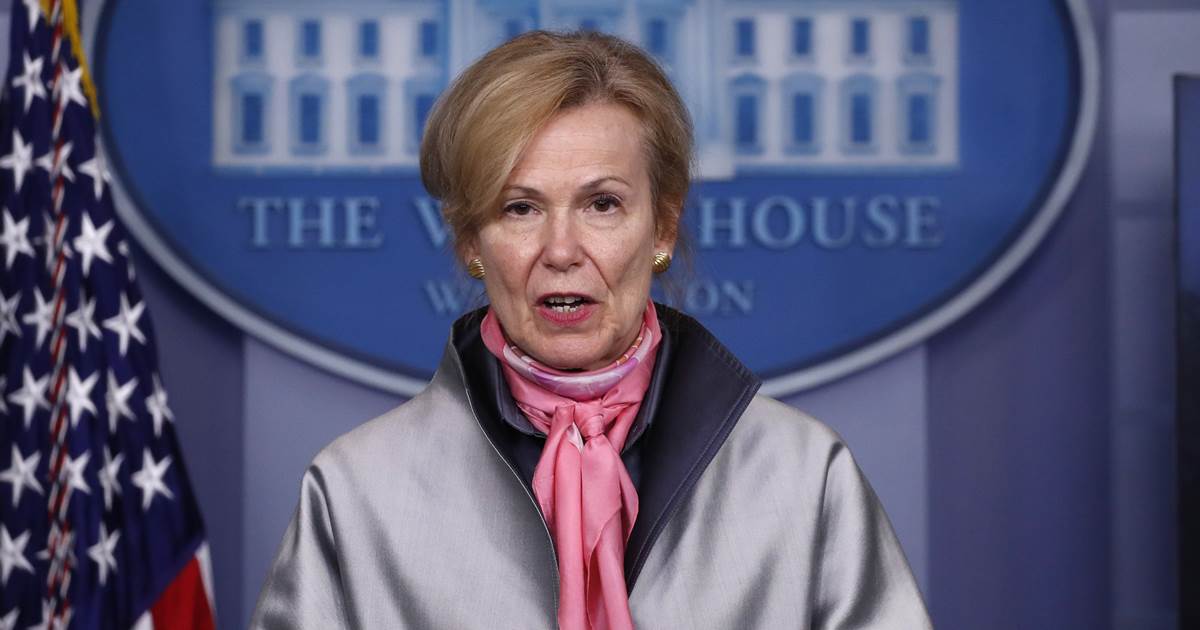 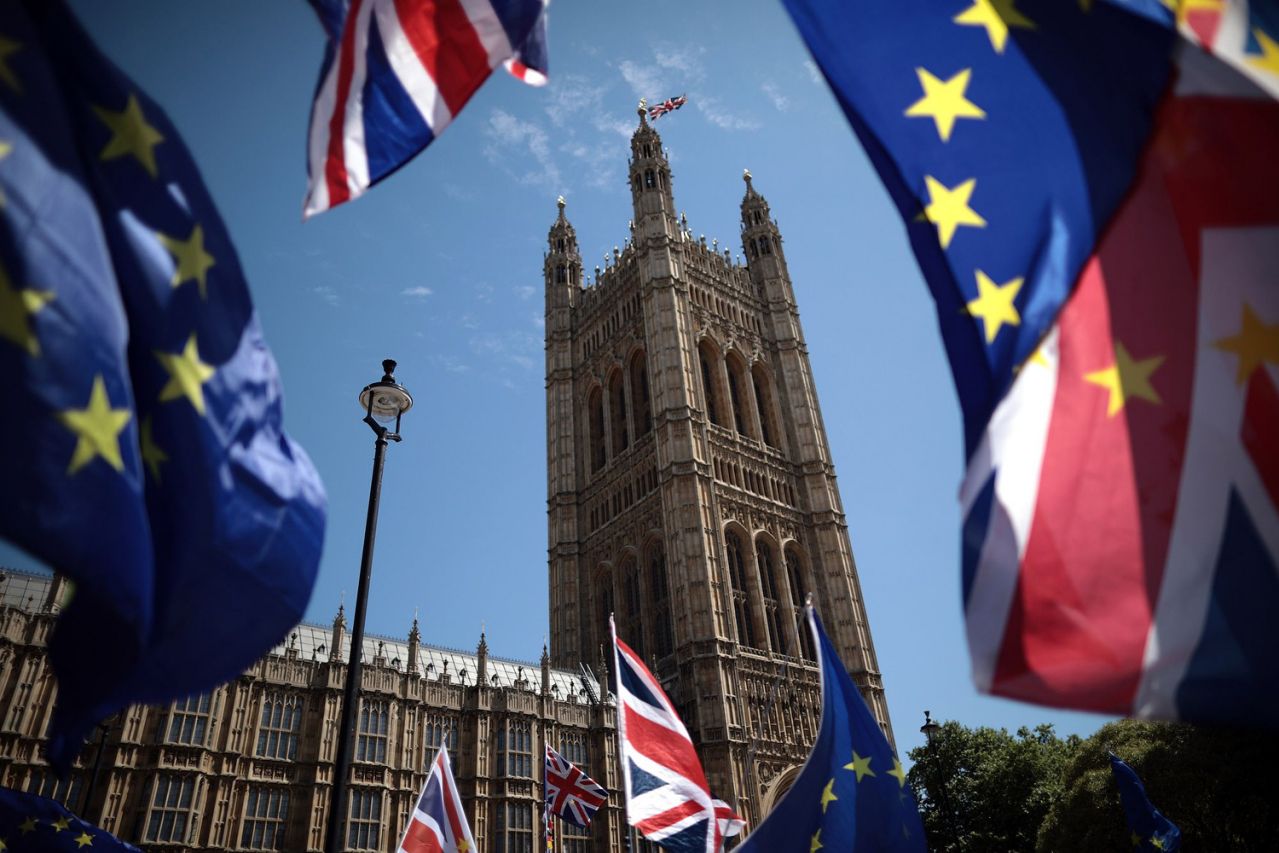 (Bloomberg Opinion) — Democracy, Winston Churchill once famously said, was the worst way to run a country “apart from all the others […]