Twenty people were killed in a limousine crash in Schoharie County in upstate New York on Saturday, state police said.

The accident took place at the intersection of Routes 30 and 30-A just before 2 p.m. and is being investigated, according to the state police.

“What we can tell you at this point is that it is a two vehicle, multi fatalities as a result of this crash. The investigation is very preliminary; it’s in its infancy stages,” Captain Richard O’Brien of the New York State Police told ABC News 10.

The limo, which was carrying a wedding party, crashed into people outside the Apple Barrel Country store located at the intersection, according to the Times Union. Two helicopters, six ambulances and three fire companies responded to the crash, the Times Union reported.

The Apple Barrel posted a message about the incident on Facebook Saturday.

It is unclear what caused the crash, but the National Transportation Safety Board sent a team to investigate. The intersection is known for being a dangerous one, and Schoharie Town Supervisor Alan Tavenner said that improvements made to the intersection seven years ago don’t seem to have made it safer, according to the Times Union.

A witness who lives down the street from the store told ABC News 10 that they saw people in the Apple Barrel parking lot and “then I heard screaming.”

“Then I saw this large van, a very unusual looking vehicle out here in Scoharie in the bushes and really wrecked, hit a tree,” Bridey Finnagen the local news outlet. “The first responders broke some windows to try to get people out.”

According to the Times Union, this is the deadliest accident in the area since 20 people died when a tour boat sank in Lake George in 2005.

A news conference will provide updates on the incident at 3 p.m. E.T. 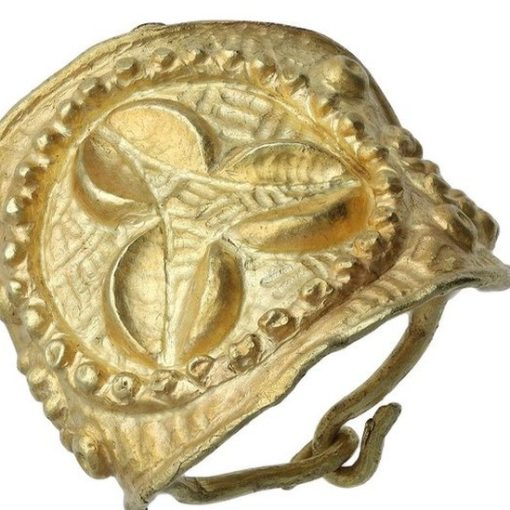 A 2,000-year-old gold ring believed to have been worn by a Celtic ruler could go on display in York after being sold […] 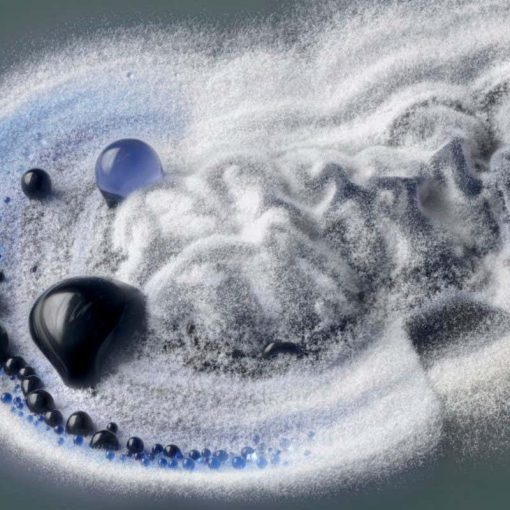 A type of Streptomyces bacterium that lives in soil forms multicellular structures in which some bacterial cells have specialised roles, like the […]

As household energy bills soar to staggering levels, households have been flocking towards oft-forgotten cooking appliances and technologies like pressure cookers and […] 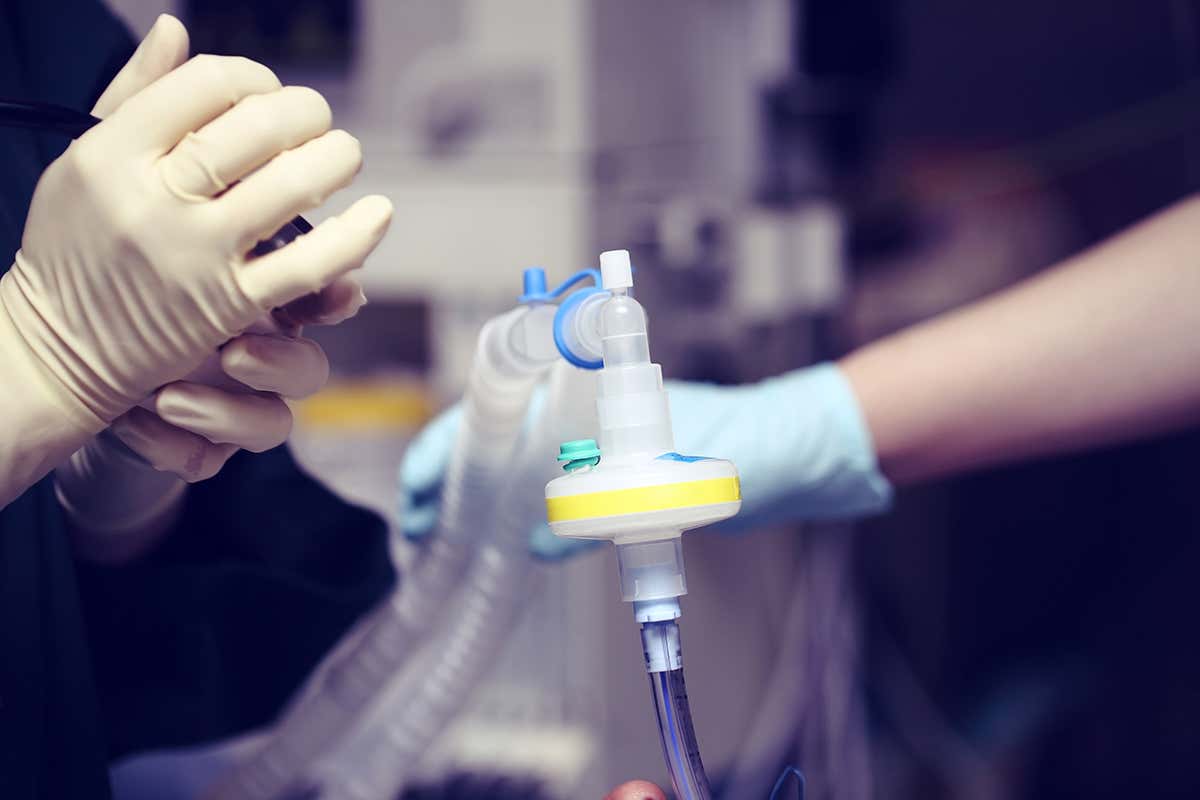