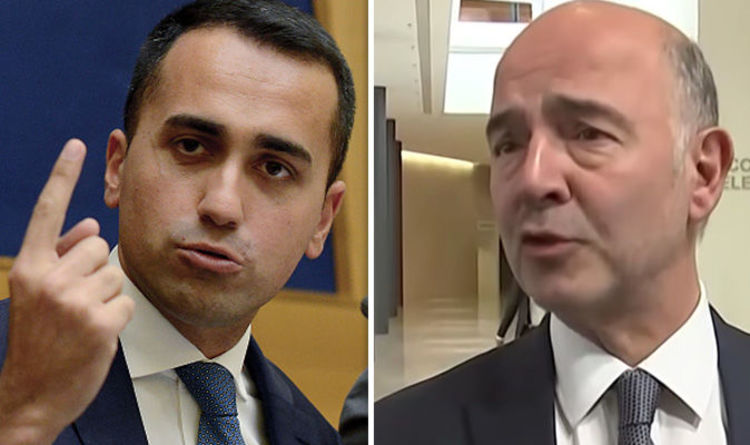 European commissioner Pierre Moscovici has lashed out at the Italian Government in an escalating war of words between Brussels and Rome.

Tensions between the two sides flared up in the past week after budget proposals from the Italian Government were released, including proposals that have enraged EU leaders.

The anti-establishment populist regime, led by the Five-Star Movement and the League, announced a “brave and responsible” financial policy.

On Thursday, Rome cut this year’s growth forecast to 1.2 percent from a previous estimate of 1.5 percent.

Investors are concerned a growth rate around 1 percent and higher spending will put Italy at risk, since the country holds the second largest debt in Europe

European Commission (EC) President Jean-Claude Juncker has insisted that the EC will not interfere, saying: “It is up to Italian policy-makers to find rules and measures that will allow Italy to remain within the agreed budgetary targets.”

However, Mr Moscovici has dismissed this approach and suggested Rome could be hit by the entire power of the EU.

Speaking to CNBC, Mr Moscovici has demanded that the Italian government “tell the Italian public the truth”.

He said: “The Italian Government presented a government budget with a 2.4% deficit not only for this year but over the next three years to come which is a significant deviation to what was committed before.

“It may lead to public expenditure that makes you popular for a while, but who pays in the end?

“The European Commission will exert all of its powers not to impose austerity but in the defence of the Italian and European interests.”

In response, Italy’s Matteo Salvini clamed that Mr Juncker had “ruined Europe and our country.”

Speaking at an agricultural trade fair in Rome, the deputy prime minister said: “The EU said yes to past budgets that impoverished Italy and made its situation precarious.”

“So I don’t get up in the morning thinking about the judgment that people like Juncker and Moscovici, who have ruined Europe and Italy, have of the government and of Italy.”

Italy has to submit its draft budget to the EC by October 15th, in order to ensure it passes EU regulations. 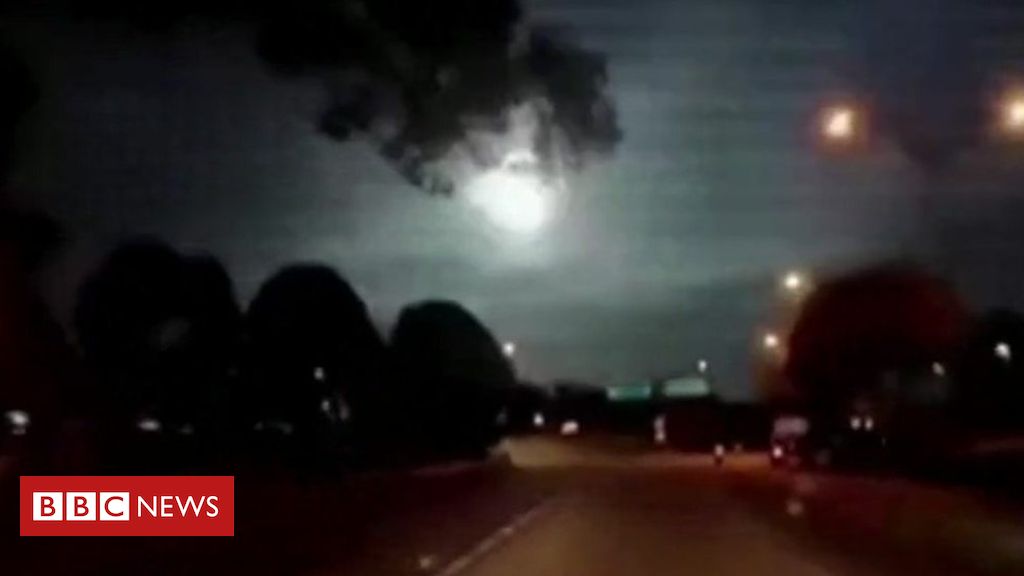 The two Scandinavian countries could join fellow Nordic nations, Denmark, Iceland, and Norway, in the North Atlantic Treaty Organisation if their applications […] 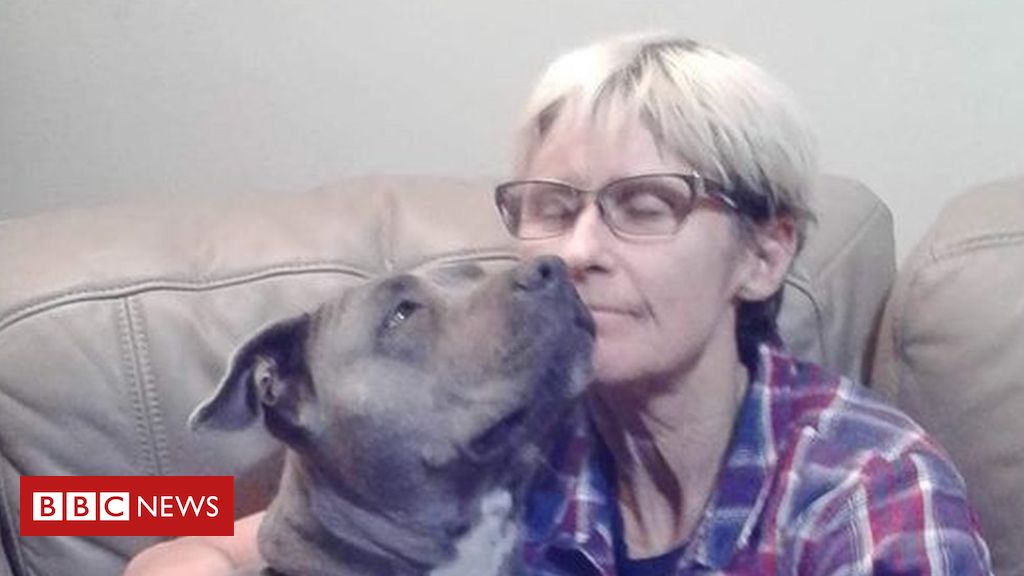