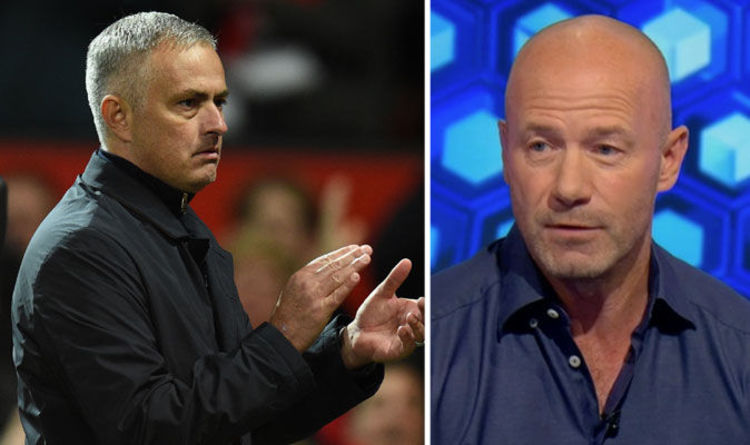 That’s the view of Match of the Day pundit Alan Shearer, who saw United come from behind to beat Newcastle 3-2.

The Red Devils had gone two behind inside ten minutes but turned it around in the second half thanks to goals from Juan Mata, Anthony Martial and Alexis Sanchez.

At 2-0 down, the writing was on the wall for already under pressure manager Jose Mourinho.

The turnaround may bide the Portuguese boss some time at Manchester United as his side showed glimpses of what they are capable of.

United have had a poor start to the season with the win over Newcastle just their fourth Premier League win of the season.

They were also knocked out of the Carabao Cup by Derby recently while struggling in a Champions League goalless draw with Valencia.

But Shearer believes the fault lies at the feet of everyone inside Old Trafford.

“I think they’ve all got to share the blame,” Shearer said. “The whole football club has been embarrassing.

“Whether the board hasn’t backed him, I think it’s clear they wanted a centre-half in the summer, he didn’t get the backing he wanted.

“He has bought two but let’s not forget that this team defensively conceded one more goal than Man City last season.

“They are all over the place this year because they are constantly hearing the manager tell them they are not good enough. That has to affect their confidence.

“The players have to take a share of the blame as well because, quite clearly, they can put the effort in like they did in the second half.