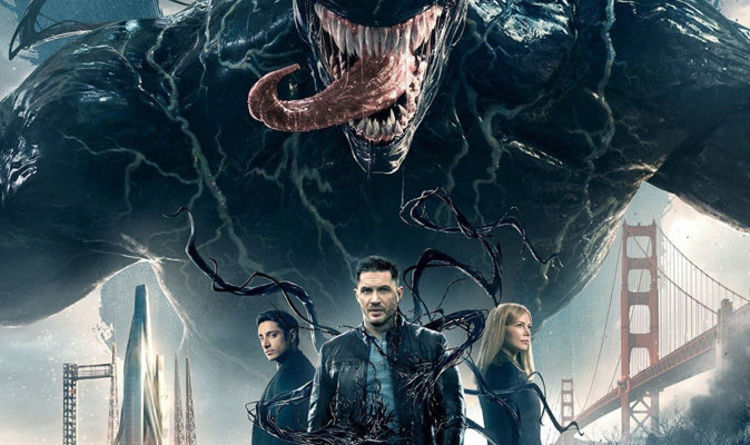 Venom is finally out in cinemas and has been getting very mixed reviews.

However, the opening box office figures from Thursday night previews look strong with a $65-$75million US opening weekend predicted. Unless there is a catestrophic drop after the first week, this will reassure fans that more movies will follow.

There are two end credit scenes, plus a very dramatic finale to the movie itself. Two set up what will come next for Venom and one is a very cheeky crossover with Venom’s usual sparring partner from the comics.

Obviously what comes next are major spoilers if you haven’t seen the movie yet, so proceed with caution.

The two end credit scenes were leaked earlier this week and have now been confirmed.

Jeremy Conrad at MCU broke the news about two scenes: “Stinger 1 (mid-credits): Eddie goes to San Quentin for his exclusive interview with Cletus Kasady played by Woody Harrelson. Harrelson wears a wig and looks like Pennywise without the clown make up on. He asks Eddie if he wants to hear about him being a serial killer. If he wants to hear the carnage.”

The first scene appears to confirm the Marvel comic storyline where Kasady merges with an offspring of Venom to become the monstrous Carnage.

The second does actually link to the Webbed Wonder but sadly fans will not be seeing Tom Holland’s Avengers version.

“Stinger 2 (post-credits): “Meanwhile, in another Spider-Verse…” and it’s a preview of Into the Spider-Verse.”

This links to the hugely anticipated animated Spider-man Into The SpiderVerse, which just dropped its first trailer.

From the makers of LEGO Batman, this looks set to be a zany and irreverent ride. As well as presenting a new black hispanic Spider-Man, Miles Morales, it also introduces a host of alternate dimensions where Spidey is all different people and even a walking, talking ham.

Back in January when the first official still dropped of Tom Hardy as Eddie Brock in civilian clothes for his day job as a journalist, rumours immediately started that the Lethal Protector comics were being sourced.

The David Michelinie and Mark Bagley comicbook shows Eddie Brock making peace with Spider-Man and leaving New York City for San Francisco. Most importantly it explored the idea that Brock and Venom would make a permanent peace and an agreement to work together.

The dramatic ending (we won’t spoil it here) pulls a huge twist on the audience by showing one character sacrifice themselves, but all is not as it seems and the final moment directly sets up the framework for Lethal Protector to start his adventures.

VENOM IS OUT NOW 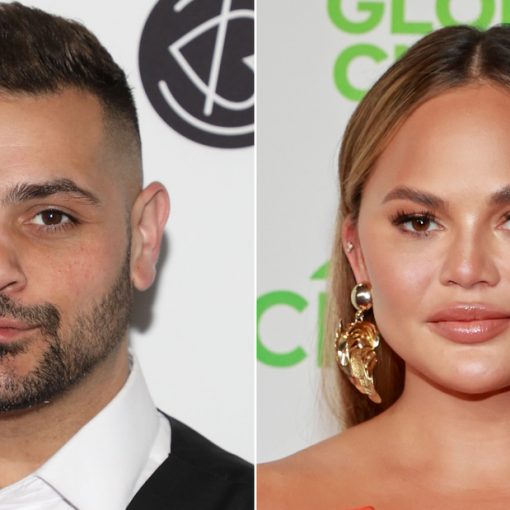 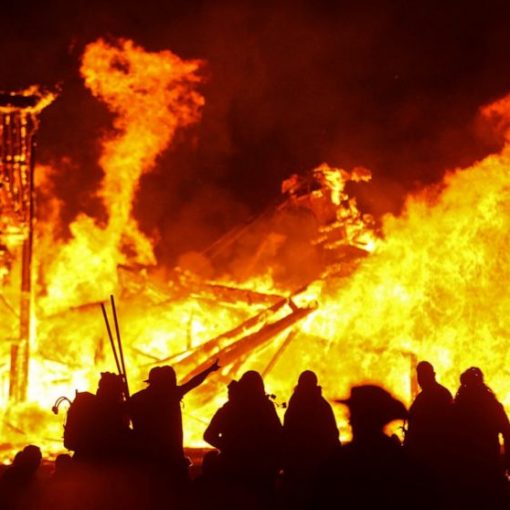 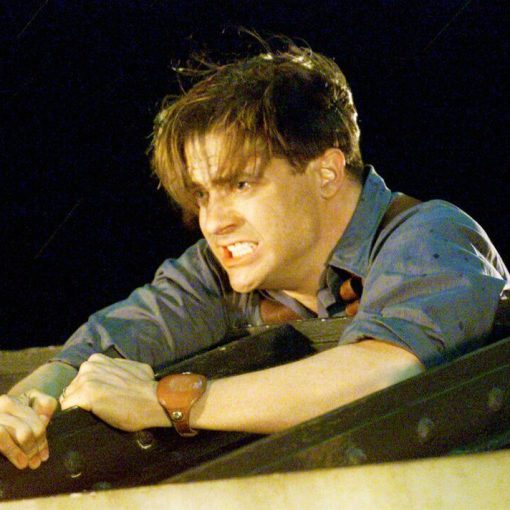 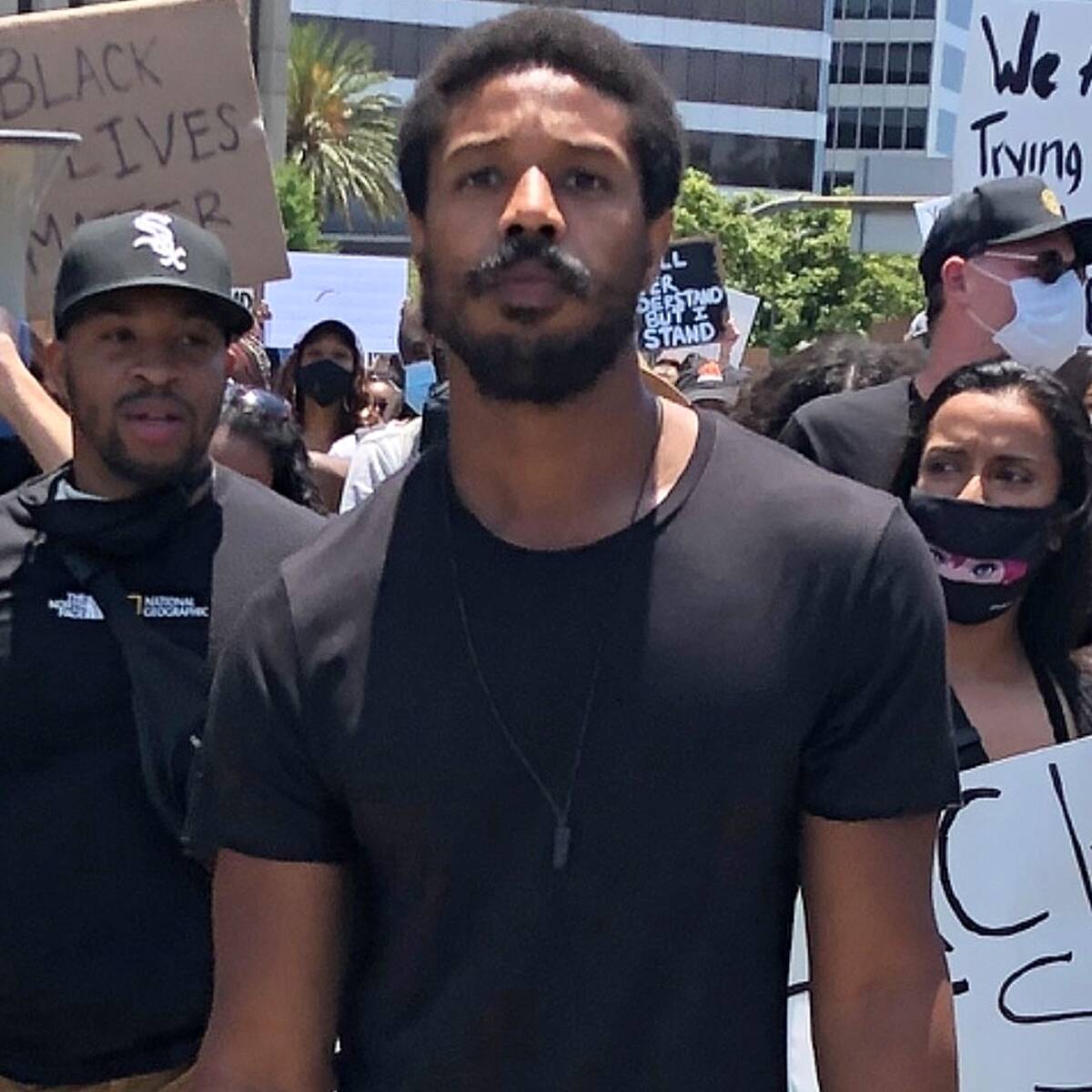 Dsanchez/CPR / BACKGRID Michael B. Jordan called for Hollywood studios to “invest in Black staff” during a protest in Los Angeles, Calif. earlier today.  […]