A Navy veteran was charged with federal counts on Friday in connection with a series of letters sent to the Pentagon, President Donald Trump, and other top government officials that initially tested positive for the poison ricin.

William Clyde Allen III, 39, of Logan, Utah, is charged with five counts, including threatening to use a biological toxin, according to a federal complaint filed Friday.

The letters — addressed to Trump as well as Secretary of Defense James Mattis, Chief of Naval Operations Adm. John Richardson and FBI Director Christopher Wray — were all intercepted at mail sorting facilities this week and there were no injuries reported.

The letters turned out to contain ground up pieces of castor beans, from which the ricin poison is derived, officials have said. The castor powder was not in its dangerous form, but they initially tested positive for ricin, which can be deadly.

Allen told an FBI special agent in an interview after his arrest Wednesday that he’d sent the letters to deliver a message, but he did not elaborate on what that message was, according to the federal complaint.

The letters contained small pieces of what appeared to be castor beans and a note with the message “Jack and the Missile Bean Stalk Powder,” according to the federal complaint.

He tearfully said in court that he was looking forward to watching general conference of The Church of Jesus Christ of Latter-day Saints this weekend and needs to care for his disabled wife, KSL reported.

“These charges are serious. They are no laughing matter,” U.S. Attorney for Utah John Huber said, according to the station. A federal grand jury will consider the allegations and whether a formal indictment should be filed.

Allen did not enter a plea on Friday. The federal public defender appointed to represent Allen, Lynn Donaldson, said it the policy of his office not to comment on cases pending trial, and his comments would be reserved for open court.

Allen also allegedly told the FBI that he sent letters to U.S. Attorney General Jeff Sessions, the Queen Elizabeth II of the United Kingdom, Russian President Vladimir Putin and the secretary of the Air Force, whose name he did not recall. It was unclear whether those letters were sent.

Allen enlisted in the U.S. Navy in October 1998 and left the service in 2002, the Navy said. He was listed as a damage control fireman apprentice, according to the Navy.

He has a history of making threats, according to the federal complaint: In 2015, he sent an email to the CIA threatening to kill then President Barack Obama, if the agency didn’t stop infringing on his constitutional rights; and in February of 2017 he sent an emailed bomb threat to Lackland Air Force Base in Texas, an FBI special agent said in the complaint.

According to the federal complaint, Allen told the FBI he had researched ricin on the Internet and bought around 100 castor beans on the website eBay, because he wanted to have them in case World War III broke out and believed they could be used to defend the nation.

Searches of his eBay account showed two purchases of castor beans from the website on Dec. 3, according to the complaint. The ECHR has a budget of £65million with judges from the 46 members of the Council of Europe. This is separate from […] 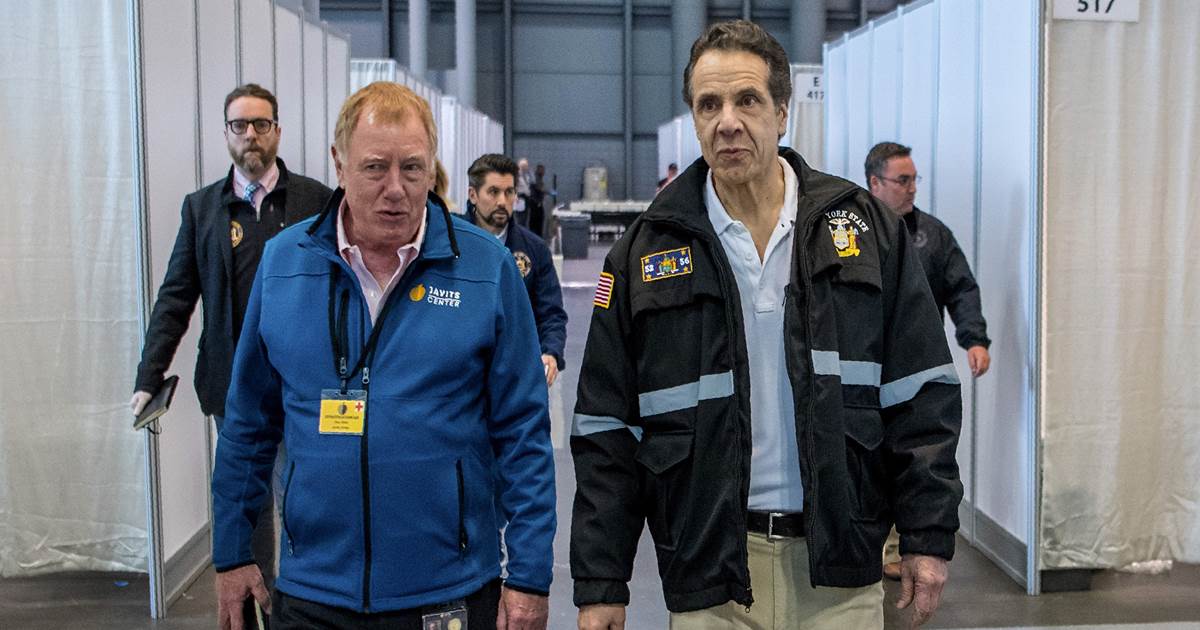