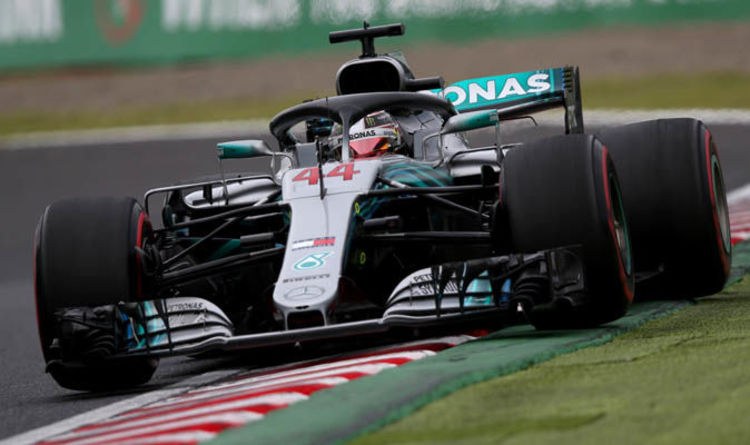 Lewis Hamilton will be taking to the Japanese Grand Prix this weekend, where in 2017 he took pole position for the final race.

Having dominated practices already, Hamilton is looking to net another win this year as qualifiers loom.

The Japanese Grand Prix is historically one of the last races of the Formula One Championship, and can act as a decider for the overall top spot.

Taking place at the Suzuka circuit this weekend, there are already clear contenders to take pole position.

What time is the Japanese Grand Prix qualifying this weekend?

Qualifying for the Japanese Grand Prix is on October 6 this weekend, just hours after the third practice.

The times of each upcoming event including the final race and practice are as follows:

So far, results are pointing towards another win for Lewis Hamilton, as practices are nearly over and he remains on the top spot with Mercedes.

He is a total of 50 points ahead of his closest competitor Sebastian Vettel, racing for Ferrari.

They are on 206 and 256 points respectively, and their rankings are reflected in their respective constructors.

Overall, the competition stands with Mercedes, roaring ahead with 495 points, and Ferrari just behind at 442.

Lewis Hamilton talked about his time at the Grand Prix each year, specifically about the Suzuka circuit.

He said: “Every time we come to Suzuka, particularly over the last few years, the cars just get faster and faster, it’s incredible.

“They don’t make tracks like this anymore – there’s very little room for run-off, a little touch of the grass and you’re off in the wall.

“Suzuka has to be one of my favourite circuits, if not the favourite one, it’s very cool.

“Especially the first and second sectors are insane, the first section is the best roller coaster ride that I’ve felt in a Formula One car.”

How to watch the Japanese Grand Prix

The Japanese Grand Prix will be televised via Sky Sports’ dedicated F1 coverage, but terrestrial channels will have their own this year.

Their coverage will start at 6am BST from Saturday October 6, and their race coverage on Sunday October 7 from 4.30m BST.

Channel 4 will also have live coverage, starting from 6am for the qualifying races this Saturday.

They will also provide after-the-fact coverage for late sleepers from 10.30am on Saturday for qualifiers and the full race at 12.30pm. 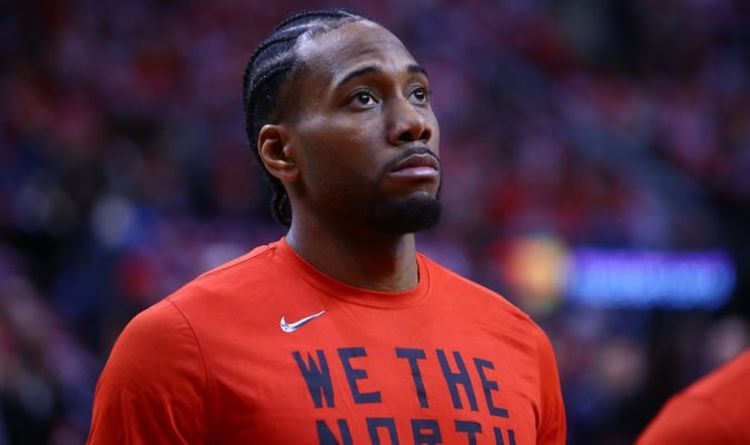 That’s according to The Athletic’s Bill Oram, who reports the Lakers look set to miss out on the top tier of free […]

The cricketing rivalry between India and Pakistan is arguably one of the fiercest in global sport. While sport is held dear in […]