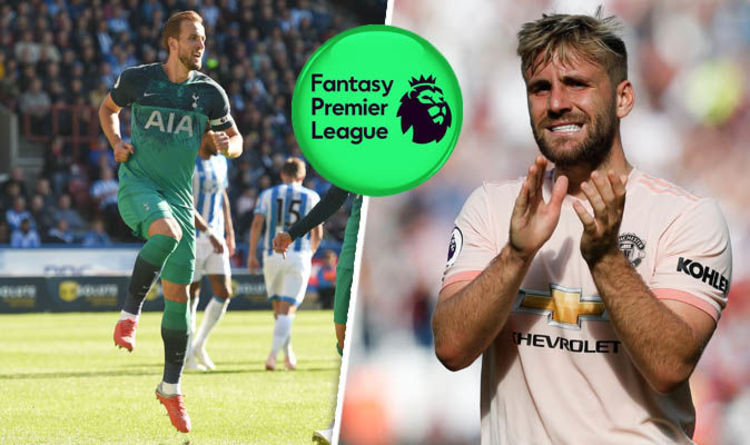 Fantasy Premier League managers are frantically adjusting their squads ahead of the GW8 deadline tonight at 7pm.

Brighton and West Ham’s early clash could catch out bosses who aren’t switched on ahead of the weekend, so make sure you’re ready to take advantage if rivals slip up.

Express Sport have already provided a host of tips and hints to help gaffers get ahead, and now the official Fantasy Premier League Scout has weighed in with their selection.

Harry Kane and Eden Hazard are unsurprisingly included while there is a surprise call-up for Luke Shaw but no room for out-of-sorts Liverpool winger Mohamed Salah.

The Burnley stopper has picked up at least one save point in all seven gameweeks so far.

The Spurs defender has three double-figure points hauls in six appearances this season.

Averaging 9.3 points per away match, but is easily the most expensive defender.

Among the top five defenders for shots and chances created, although Manchester United are stuck in a rut going forward.

The Foxes star has a goal or an assist in five of the last six gameweeks.

The in-form man in the top flight with double-digit returns in three of the last four gameweeks.

A budget option but has notched a goal and three assists in the last two gameweeks.

Joint-top when it comes to shots on target with 12 this campaign.

The Austrian has scored in four of his last five matches.

The England captain has earned half his total points tally in the last two weeks. Forwards: Salah, Firmino, Mane Jurgen Klopp surprised many by resting Mohamed Salah against Crystal Palace earlier this month and it proved a […] 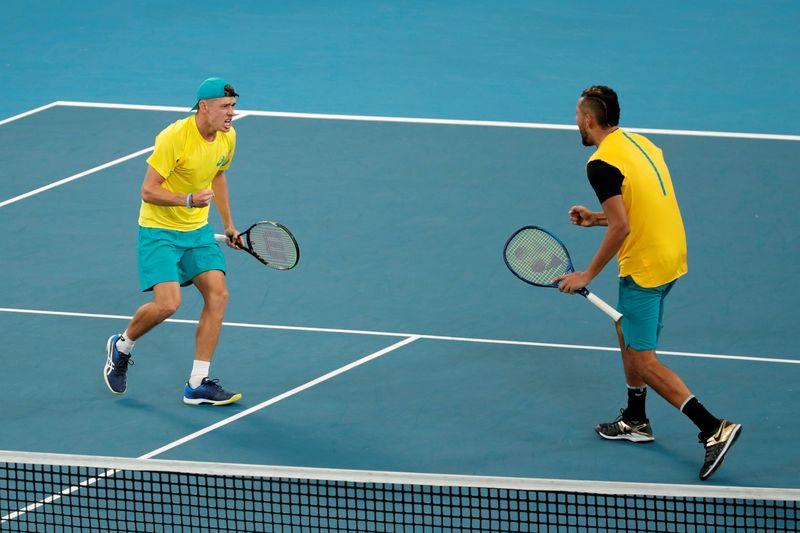 Can anyone catch Chelsea? On paper the title race looks extremely tight but as Melanie Leupolz and Ji So-yun assumed an imperious […]

This month’s online British championships will link to Hastings’s centenary congress in a Covid-era £5000 event which will include England’s leading players. […]