LONDON (Reuters) – Ever wanted to hold a Swiss passport in these uncertain times?

If you head to London’s upscale Mayfair district this weekend, you can check out an art installation by American sculptor Tom Sachs called “Swiss Passport Office”, which for 20 euros will issue a fake version of the highly coveted document.

Set up on the sidelines of London’s annual Frieze Art Fair, the installation “encompasses contemporary concerns relating to Brexit, Syria and (U.S. President Donald) Trump’s immigration policies”, according to a press release.

“The Swiss passport represents the ultimate status in nationality… It is a tax haven. No one is going to bomb Switzerland because the good guys and the bad guys both have their money there. It is the center of Europe,” Sachs said.

At desks set up in front of a large Swiss flag – which features a white cross on a red background – applicants are asked personal questions, have their photograph taken and their name typed onto a serial-numbered “Tom Sachs Studio passport”.

The document is stamped with a studio endorsement and its number put into a database.

The “passports” are being issued for 24 hours only, starting at 1700 GMT on Friday, at the installation, housed in the Galerie Thaddaeus Ropac in Mayfair.

“They are not authorized by the Swiss government,” the 52-year-old Sachs told Reuters.

“They are authorized by my studio and you can use them. You can make the world not the way it is but how you want it to be by believing and that is how you affect change.”

Sachs, known for his bricolage recreations of engineering and design works, said in a statement that his project aimed to expose the artificiality of borders “at a time when our liberal democracies are being threatened and oppressed people all over the world live in danger and without refuge”.

After Saturday, the installation will remain on display until November. 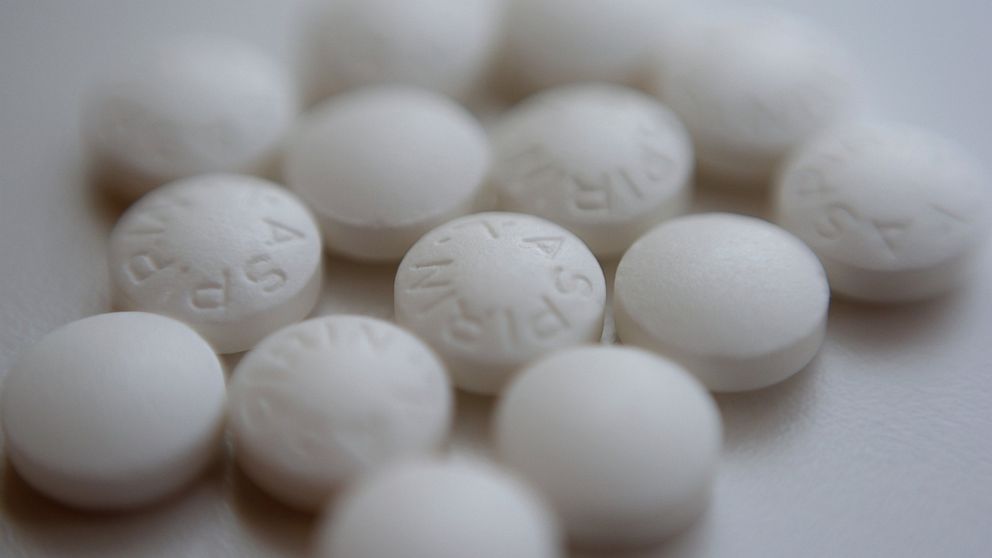 Taking a low-dose aspirin every day has long been known to cut the chances of another heart attack, stroke or other heart […] 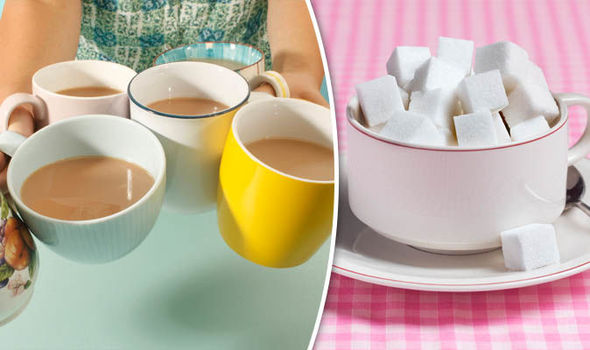 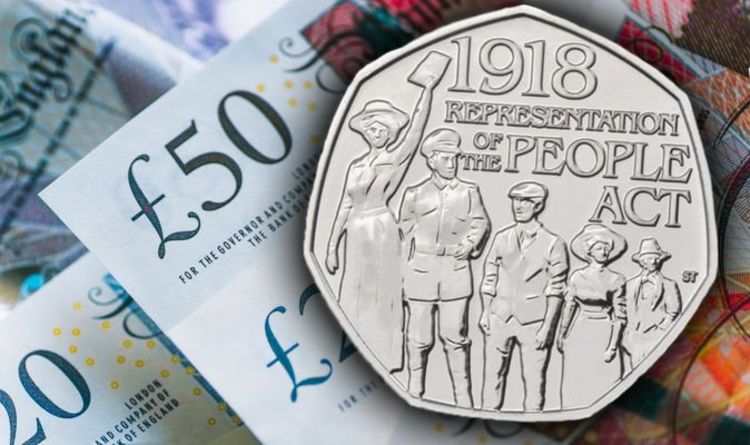 From toys to clothes to pieces of furniture, there’s a lot that you can buy on eBay. Some of these pre-loved items […] 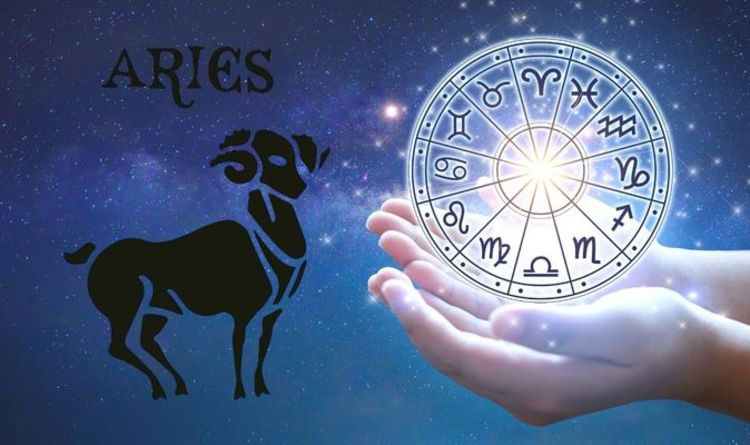 Aries are born between March 21 and April 20 and have many personality traits, one of which is having the reputation of […]