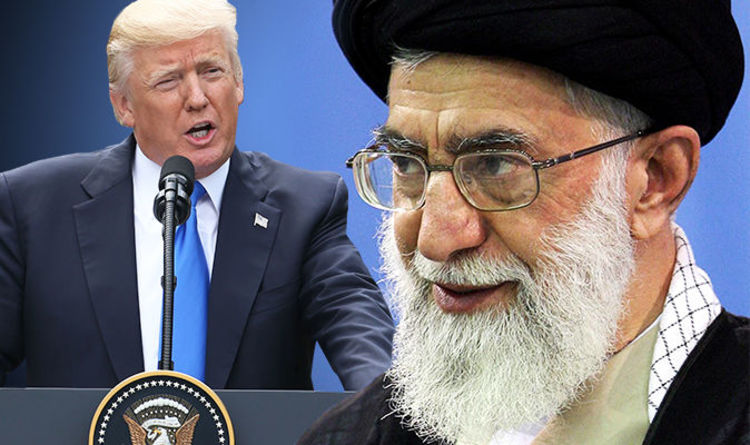 Tensions between Tehran and the White House have escalated since Mr Trump hauled the US out of a global nuclear deal with the Islamic Republic in May, with fears war could break out between the two powers.

Mr Trump has imposed crippling sanctions against Iran, with a new wave of punishing economic restrictions set to be unleashed by the US next month.

And Mr Khamenei poured petrol on roaring flames with his inflammatory remarks as he addressed tens of thousands of members of the Basij militia and top Revolutionary Guards leaders gathered in a stadium in Tehran.

He said: “The situation of the nation, region and world is sensitive, especially for us the people of Iran.

“Sensitive in this respect that on one hand we have the shouting of the arrogant powers and politicians of imperialist America…on another hand the economic problems of the nation and the tightness of the livelihood of a large portion of the weak people in the country.

The Iranian rial has lost approximately 75 percent of its value since the beginning of 2018.

This week, Iran isseud a defiant war cry as it unleashed a salvo of missiles emblazoned with “Death To America” during military strikes in Syria.

Meanwhile, the World Court ordered the US to ensure its Iranian sanctions do not affect humanitarian aid or civil aviation safety.

Judges at the International Court Of Justice (ICJ) argued that sanctions imposed by Mr Trump violate terms of a 1955 Treaty of Amity between the two countries.

US Secretary of State Mike Pompeo rejected the decision, claiming the United Nations court had no jurisdiction over the sanctions.

Mr Pompeo insisted the sanctions are essential to US security interests, and that Washington would “terminate” the treaty with Iran.

He said: ”This is a decision frankly that is 39 years overdue.

“Iran is abusing the ICJ for political and propaganda purposes and their case, as you can see from the decision, lacked merit.”

Mr Pompeo said the White House had ensures its sanctions do not harm humanitarian aid.

Iran’s Foreign Ministry said: “The decision proved once again that the Islamic Republic is right and the US sanctions against people and citizens of our country are illegal and cruel.

“The United States must comply with its international commitments and lift obstacles to Iranian trade.”

Washington plans a new wave of sanctions from November 4.

The measure are aimed at curtailing Iran’s vital oil exports, which are the lifeblood of its economy. 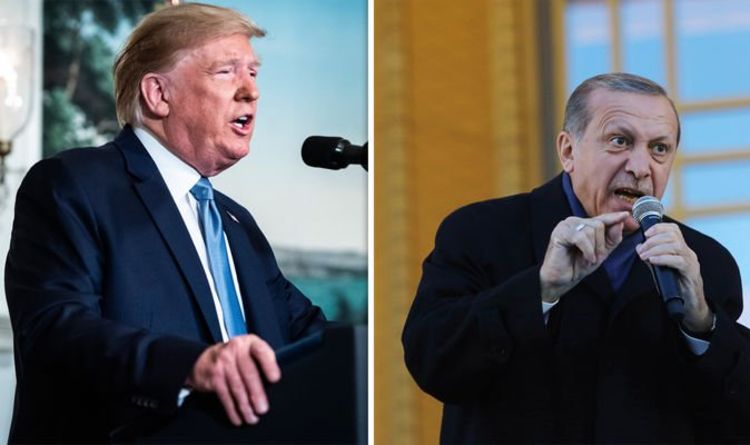 Congress made their feelings known as members from both sides of the house called on Trump to place economic pressure on Erdogan. […] 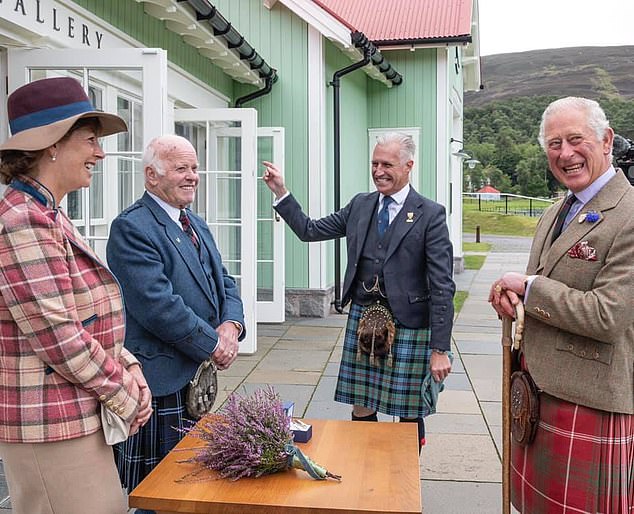 Jolly Prince Charlie! Duke of Rothesay beams as he opens the Highland Games for a behind-closed-doors competition after annual contest was cancelled […] 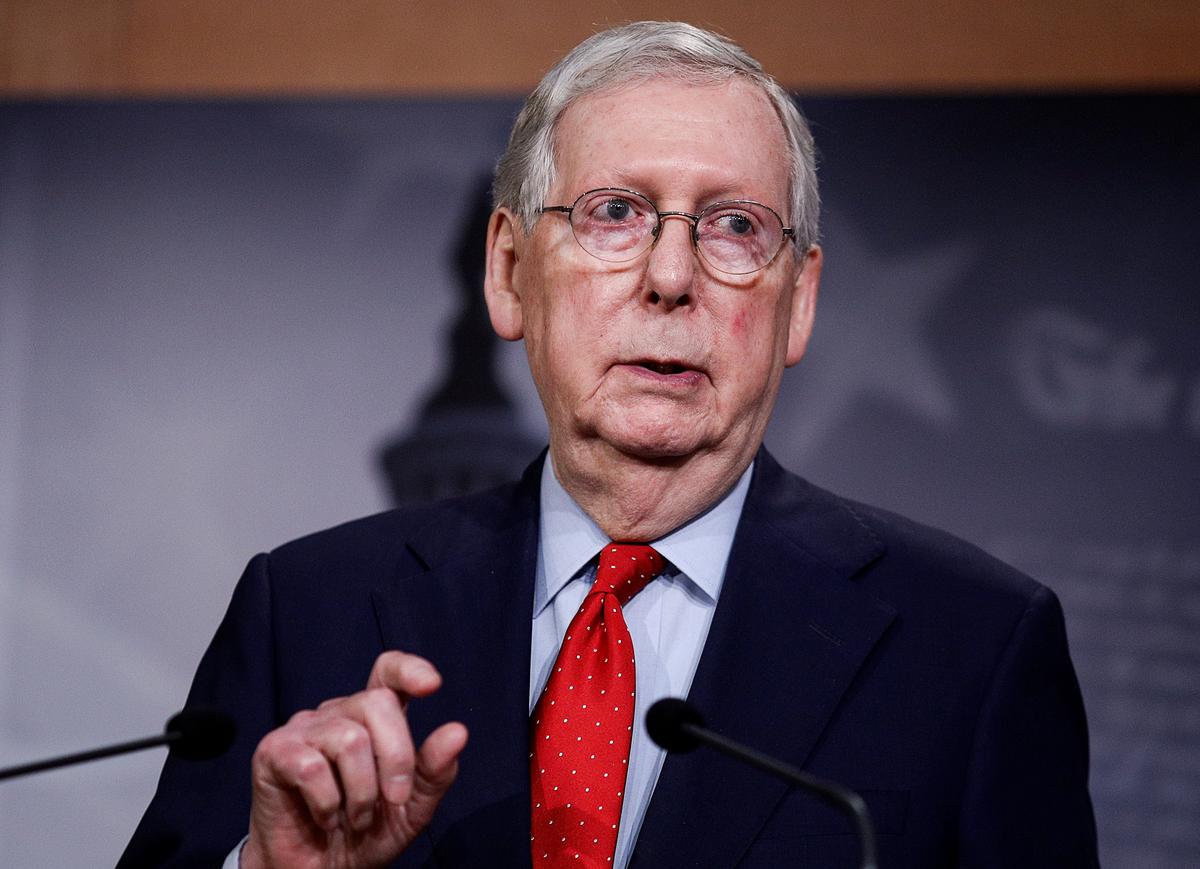 Ri Yong-ho, North Korea’s Foreign Minister, made the remark after dictator Kim Jong-un said that he is considering the strongest actions in […]