LOS ANGELES (Reuters) – Former rap mogul Marion “Suge” Knight was sentenced in a Los Angeles courtroom on Thursday to 28 years in prison for manslaughter in the death of a man he ran over with his pickup truck outside a hamburger stand in 2015.

Former rap mogul Marion “Suge” Knight appears in court to formally receive his 28-year prison sentence for a manslaughter conviction in the fatal 2015 hit-and-run killing of a man he ran down with his pickup truck in Los Angeles, California, U.S., October 4, 2018. David McNew/EPA/Pool via REUTERS

The sentence appeared to forestall any chance of a future recording business comeback for Knight, 53, known as much for repeated run-ins with the law as for his career as a hip-hop executive promoting the likes of Snoop Dogg, Dr. Dre and Tupac Shakur during the 1990s.

The co-founder of the influential label Death Row Records pleaded no contest on Sept. 20 to one count of voluntary manslaughter for the hit-and-run killing of 55-year-old Terry Carter.

He admitted then to using a “deadly and dangerous weapon” on Jan. 29, 2015, when he ran down two men with his pickup truck in an altercation outside Tam’s Burgers that spilled over from a quarrel on the nearby set of a TV commercial for the film “Straight Outta Compton.”

Carter later died of his injuries. The second man, Cle “Bone” Sloan, was left with a badly mangled left foot and head injuries. Knight, who was out on bail in a robbery case at the time, fled the scene but was later arrested.

Knight had previously contended that he accidentally struck the two men with his vehicle while trying to flee what he thought was an ambush attempt.

Former rap mogul Marion “Suge” Knight with attorney Albert DeBlanc, appears in court to formally receive his 28-year prison sentence for a manslaughter conviction in the fatal 2015 hit-and-run killing of a man he ran down with his pickup truck in Los Angeles, California, U.S., October 4, 2018. David McNew/EPA/Pool via REUTERS

Had Knight been convicted of murder and attempted murder as originally charged, he faced a life sentence with no eligibility for parole for 25 years.

As part of his agreement with prosecutors to plead no contest – the legal equivalent of guilty – to the lesser offense of manslaughter, all other charges in the case were dropped. Two separate criminal cases in which he was charged with robbery and making criminal threats were also dismissed.

Judge Ronald Coen said Knight had earned the equivalent of 4.2 years credit for time served in pretrial detention. He also is eligible to shave another 15 percent, or 4.2 years, off his term for good behavior while in prison, meaning he could end up serving nearly 20 years before release.

Seated beside his lawyer and wearing an orange jail uniform and horned-rimmed glasses, the burly, bald ex-college football player showed no visible emotion as sentence was pronounced. He did not address the court.

Knight previously served more than half of a nine-year term for violating the probation he received in 1995 for an assault on two aspiring rappers at a Hollywood recording studio.

The probation violation stemmed from a scuffle involving Knight at a Las Vegas hotel in September 1996, hours before Shakur was shot to death while riding in a car with Knight on the Las Vegas Strip. Knight was slightly wounded in the attack.

Knight was later named by police as a suspect in the shooting death of rival rap artist Christopher Wallace, known as Notorious B.I.G., but was never charged. Both rap murders remain unsolved.

In 2002, the year after his release from prison, a federal racketeering probe of Knight and his record label was closed with the company pleading guilty to misdemeanor tax charges. The onetime college football star and “gangsta” rap pioneer eventually lost control of his label in bankruptcy proceedings. 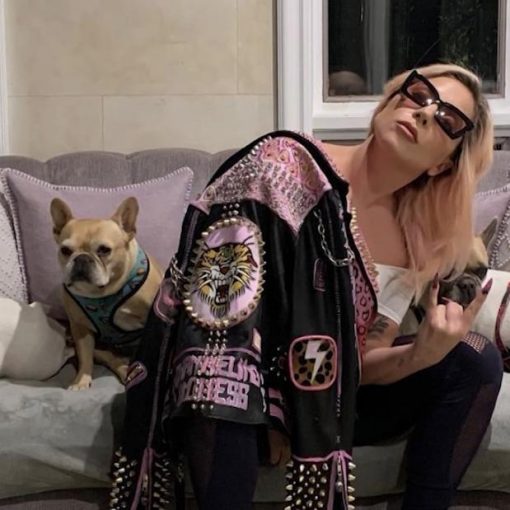 “We are hoping for an act of kindness so we can get the dogs back,” Germanotta told CNN in a phone call […] 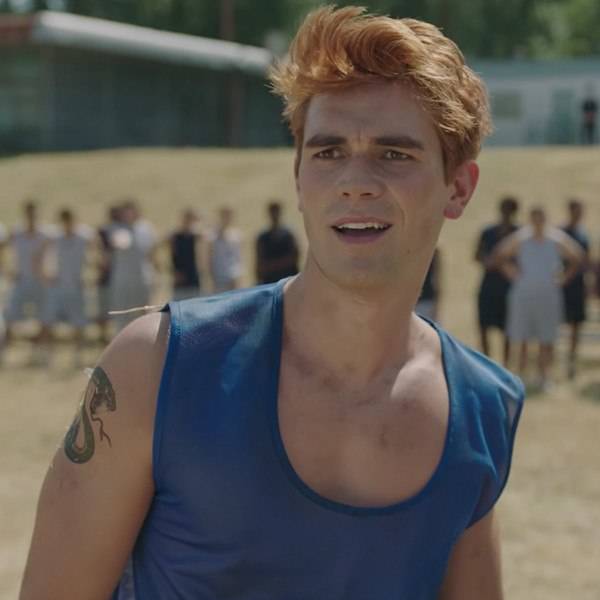 Archie Andrews (KJ Apa) is still behind bars, so what’s Veronica Lodge (Camila Mendes) to do? Why assemble her cheer squad for […] 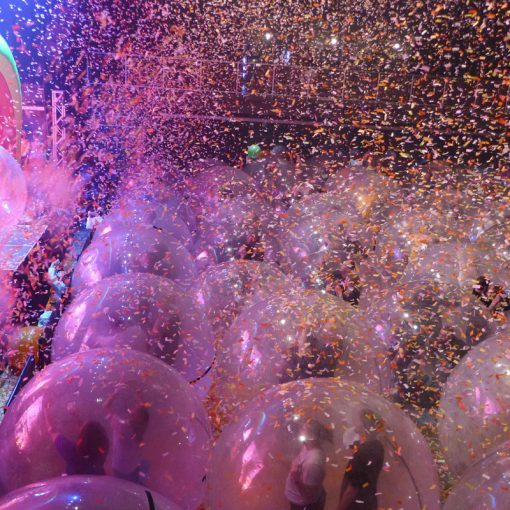 Bubbled-up audiences are the spacey hack for live performances in the time of COVID-19. Innovative indie act the Flaming Lips performed two […] 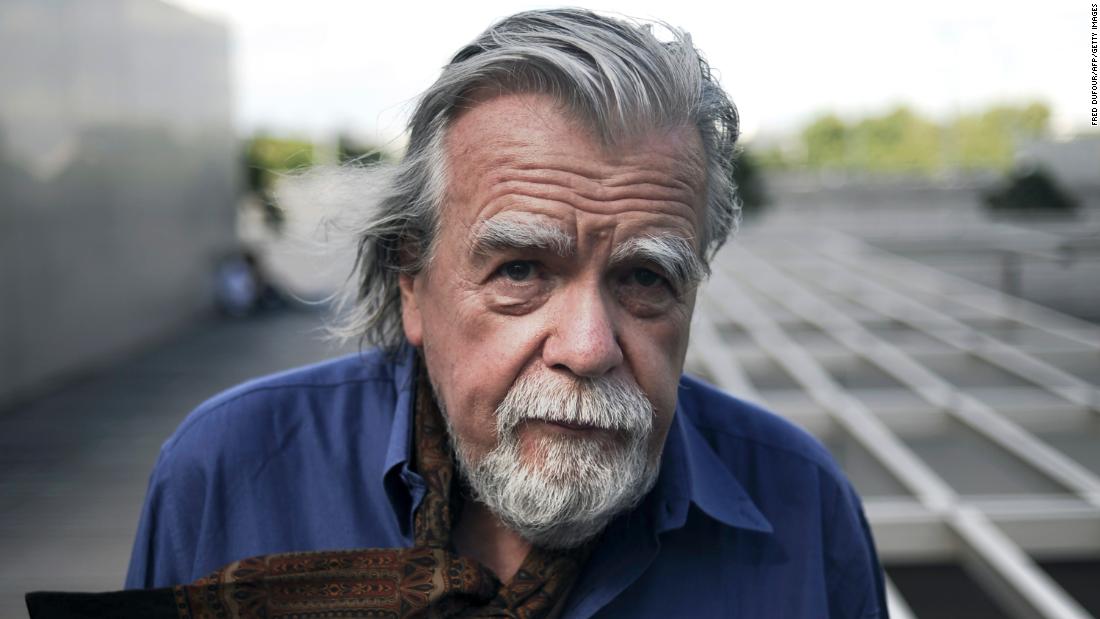 Lonsdale passed away on Monday at 7 a.m. ET, his agent confirmed to CNN. The cause of his death is unknown. Lonsdale […]