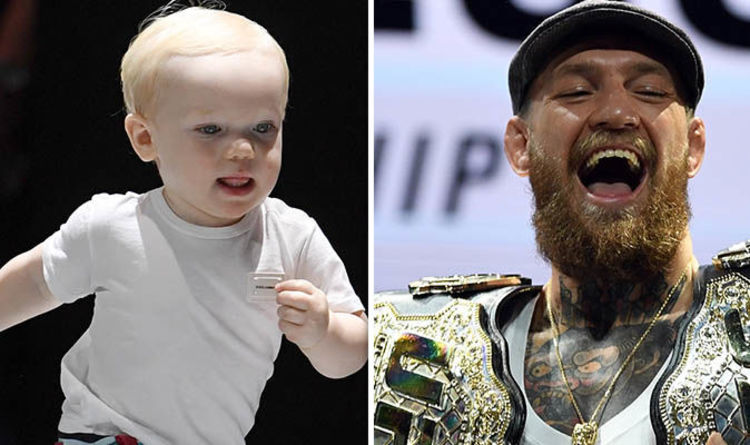 Eighteen-month-old Conor Jr put the fans into a frenzy when he walked onto the mat to show off some of his own moves.

McGregor Sr was addressing his Irish fans before his fight against Khabib Nurmagomedov on Saturday when he received a little surprise.

McGregor Jr came strutting out while his father was telling the fans that he was going to “knock out” his Russian adversary.

The Irish fighter said: “On Saturday night you’re in for a show, trust me on that.

Mr McGregor’s official photographer became the child’s de facto babysitter after he picked him up and took him off of the stage.

Soon after the toddler left, social media became abuzz with people raving about the young showstopper.

People were tweeting photographs and videos of the surprise visit.

One person tweeted: “He’s already got the million dollar walk.”

One Twitter user said: “Look at him. High centre of gravity, undeveloped muscles and very unsteady on his feet.”

Conor Sr also showed pride in his son by later posting various images from the night on Instagram with Jr right in the middle of the posts.

His grandfather Tony McGregor announced he will be getting a sibling by early January 2019. 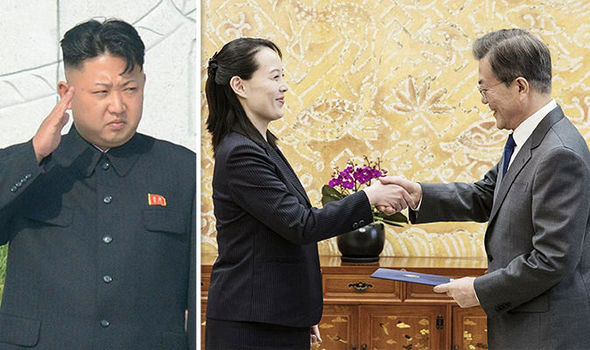 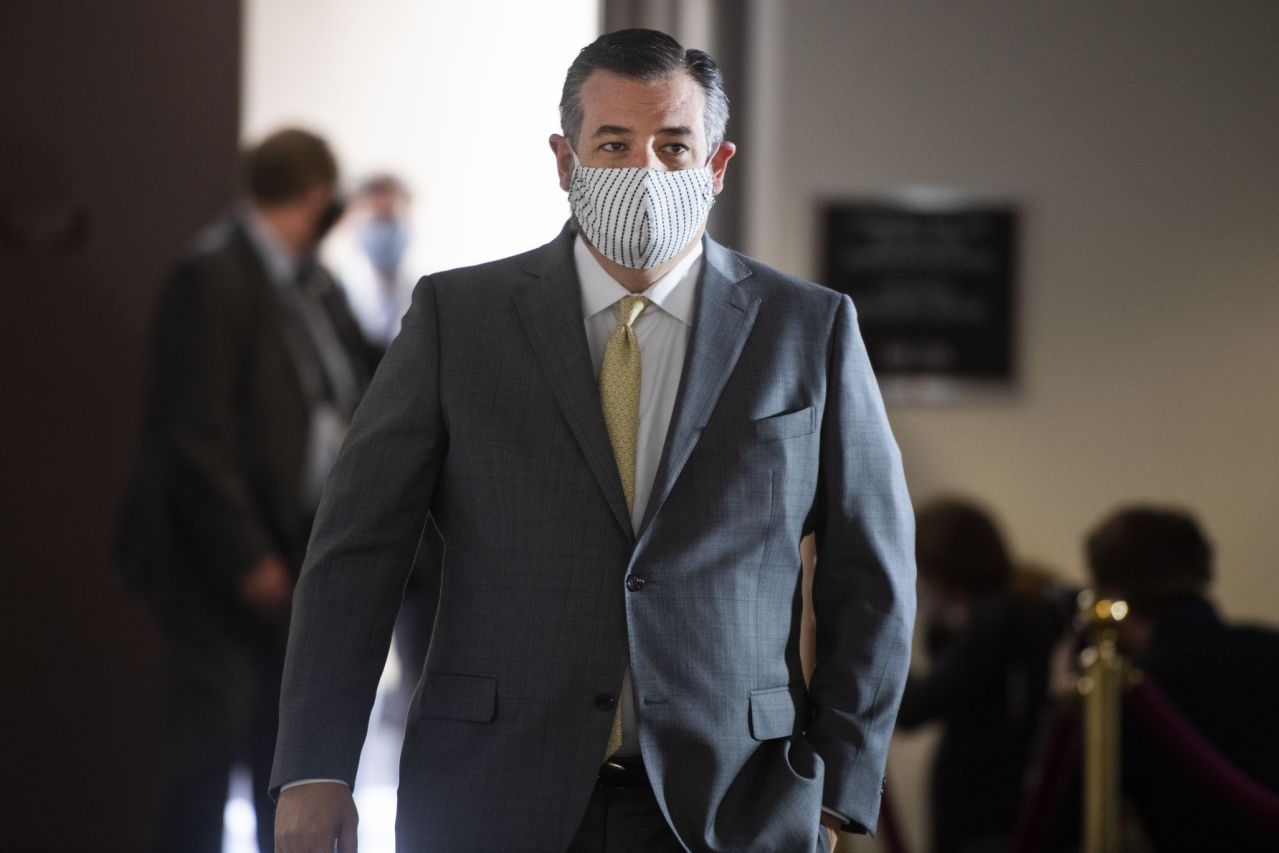 Twitter is facing yet more scrutiny over its approach to politicians, albeit for different reasons. Axios (via The Verge) has learned that […] 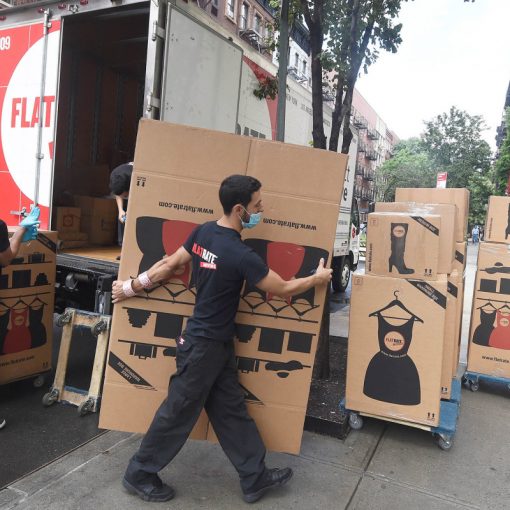 Californians and New Yorkers are voting with their feet, which means Texas and Florida are getting more votes. For the first time […]

CNN breaks down the biggest moments from the debate source: cnn.com