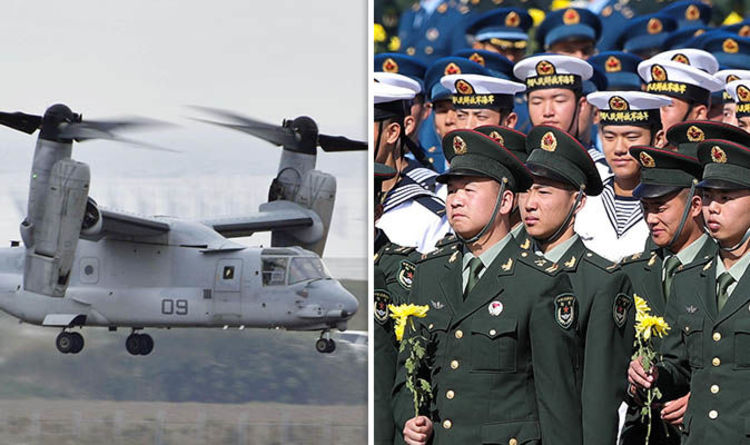 The US Pacific Fleet has proposed multiple exercises for November that would have US warships and aircraft demonstrating their military capabilities in the disputed waters.

Some officials are claiming the proposed exercises are “just an idea” while others are saying the plans are being circulated amongst the highest levels of the military.

If the military show of strength is approved, then the proposed exercises would take place over the span of a week.

The plan is still under consideration and will require further information from the US intelligence community on the possible reactions from China and other powers.

The proposal comes following a series of confrontations and escalations in the South China Sea between the US and China.

Last week, the US sent two bombers tearing through the South China Sea twice and were immediately followed by a joint military exercise with Japan over the East China Sea and the Sea of Japan.

China quickly deemed the flights as being “provocative” and warned the US they will take “necessary measures” to defend Chinese interests.

On Sunday, the US Navy conducted a freedom-of-navigation operation near the Spratly Islands with a destroyer.

China confronted the US with a warship of their own.

During the confrontation, the Chinese and US vessels nearly collided before the US ship was able to steer away.

These incidents came along with other deteriorations in the Chinese-US relationship, specifically over issues pertaining to sanctions, Taiwan and the continued trade war.

In the past two weeks, the US and China have cancelled several high-level military meetings intended to diffuse the situation.

Despite fears among experts that tensions are escalating to dangerous levels, US Secretary of State James Mattis says the US and China must need to learn to sort out their differences.

The Defence Secretary said: “We’re just going to have to learn how to manage this relationship. 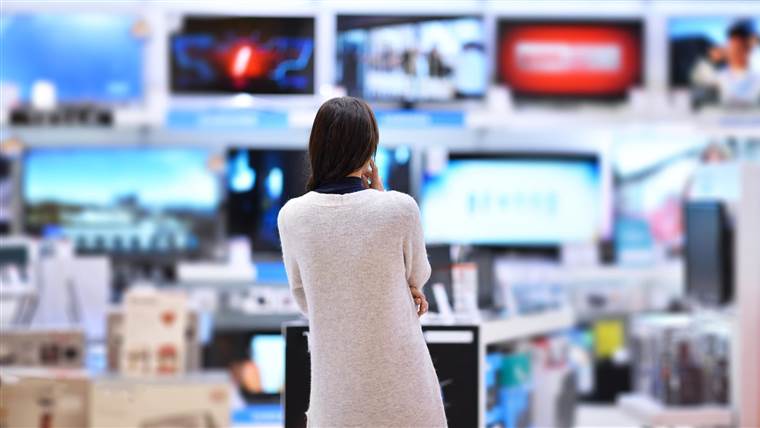 Get the Better newsletter. SUBSCRIBE Labor Day weekend has traditionally been one of the year’s most celebrated shopping extravaganzas, with retailers ushering […] 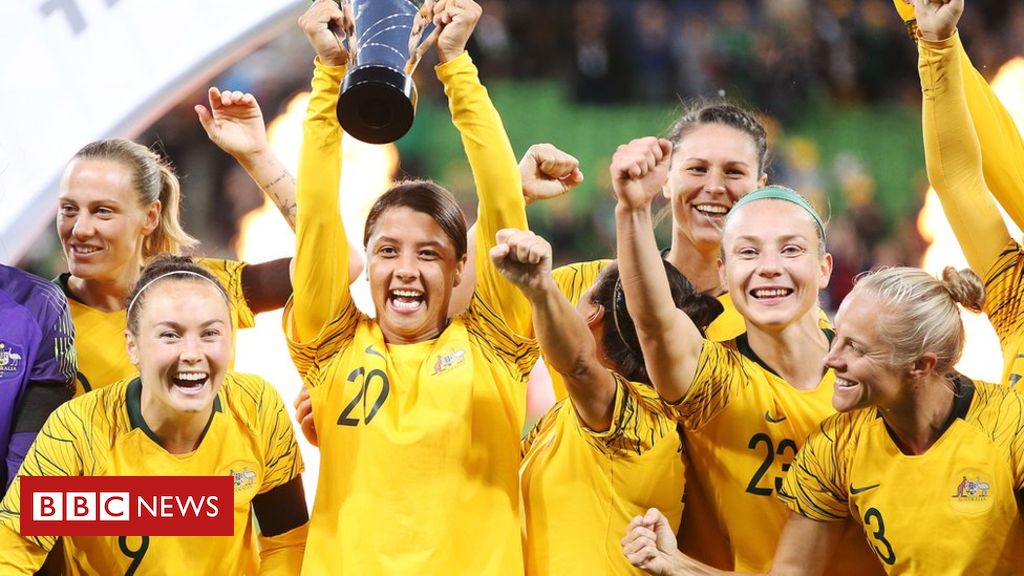 Image copyright Getty Images Image caption The deal is “a commitment that is blind to gender”, a players’ union says Australia’s women’s […] 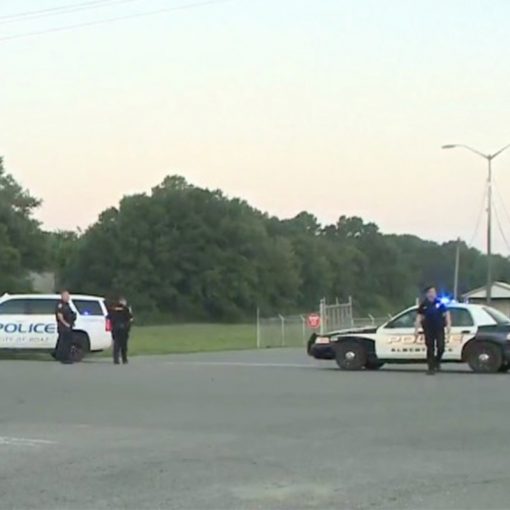 An employee at an Alabama plant fatally shot two people and wounded two others early Tuesday, police and company officials said. The […] 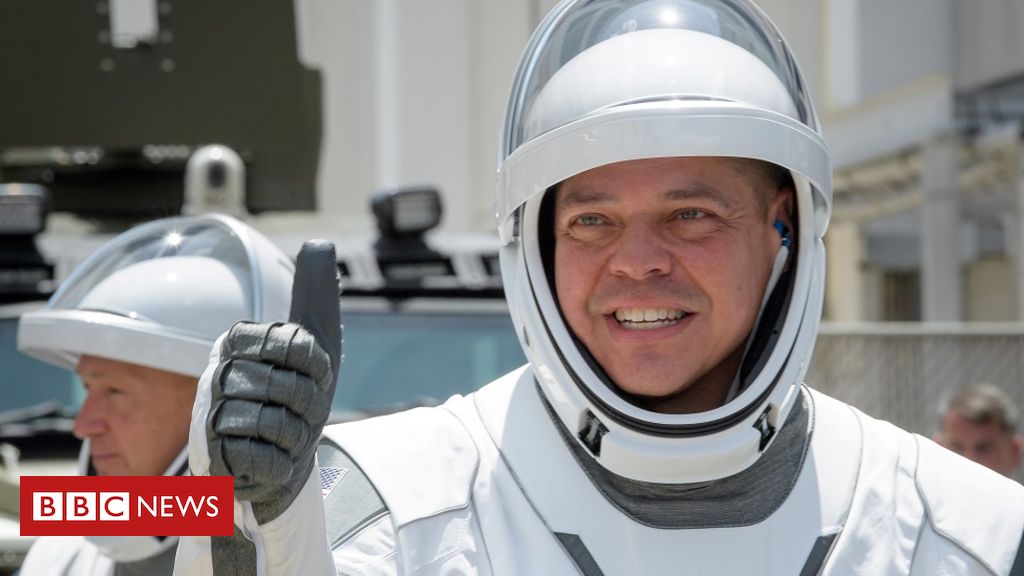