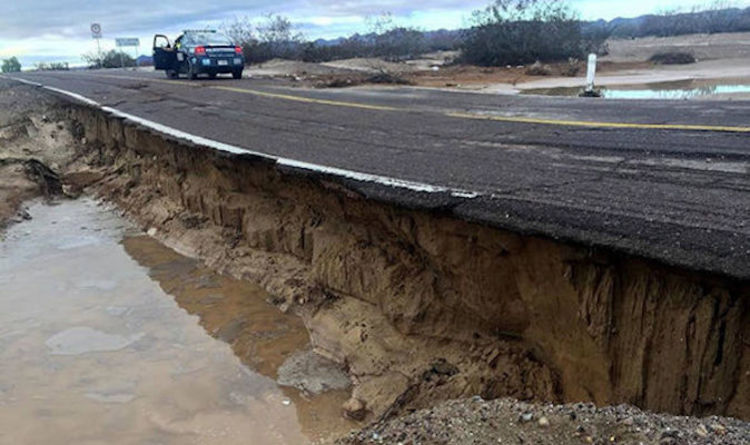 A severe weather warning has been released from Iowa, Michigan and Wisconsin in the midwest, with the latter thought to be at risk of tornado threats.

The extreme weather could result in punishing winds, tornadoes and hailstorms.

The new weather warning, released on Wednesday, follows three tornadoes hitting Pennsylvania on Tuesday, and flash flooding in the east in New York State and Connecticut.

Meanwhile in the Southwest, several states already dealing with rain left by the remnants of ferocious Hurricane Rosa were placed under a weather warning.

The warning was placed for Southwest states, threatening to unleash further severe weather and flash flooding.

Phoenix Arizona saw four months-worth of rain hit the city on Tuesday, with levels reaching 2.36in, while strong winds, hail and flash flooding could possibly hit Las Vegas in Nevada. Flood warnings were in place between Arizona and Utah on Wednesday morning.

Rain is also predicted to soak San Francisco and Los Angeles, with heavy thunderstorms expected in parts of California. The Sierra Nevada Mountain range may see the snowfall reach above 9,000ft.

Freak warm weather in St Louis, Missouri will see the mercury potentially hit 32C, while Chicago, Illinois could reach temperatures around the mid-twenties.

The heat is expected to move towards the east coast by Thursday, with 32C temperatures hitting Atlanta, North Carolina and Washington DC.

Meanwhile the temperature is set to rise to 80 degrees in New York City.

Meanwhile, the US is bracing itself once more as Strom Leslie grows in strength, receiving Catergory 1 Hurricane classification on Wednesday. In their latest advisory, the NHC has said that Leslie is still strengthening, despite remaining stationary in the Central Atlantic.

The NHC detailed dangers to land in their latest advisory, saying: “Large swells generated by Leslie will continue to affect portions of the southeastern coast of the United States, Bermuda, and the Bahamas during the next few days.

Swells are expected to increase near the coasts of New England and Atlantic Canada by the end of the week.” 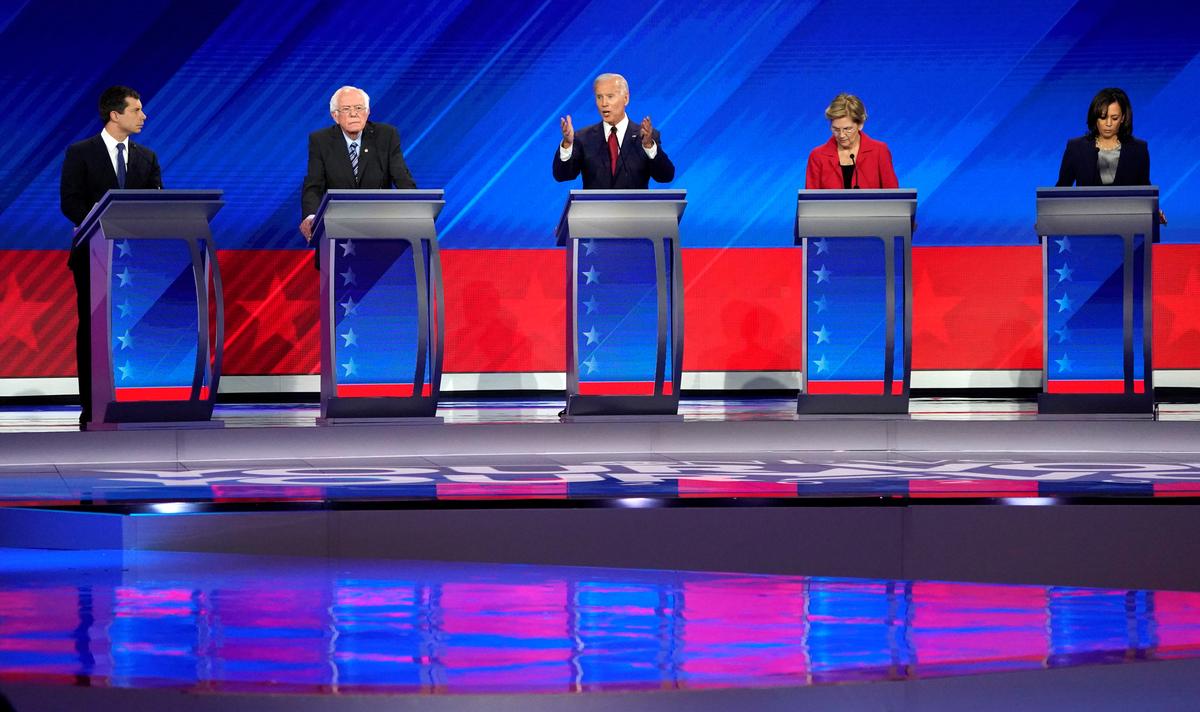 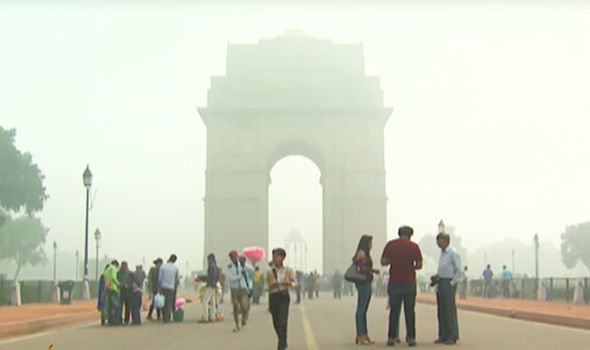 India is facing a pollution crisis, with New Dehli immersed in a toxic grey haze that could prove to have deadly effects […] 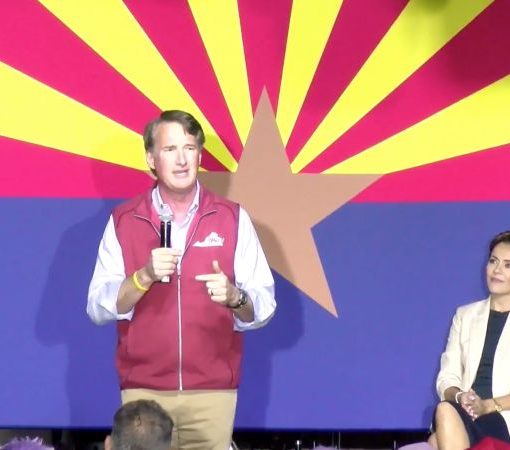 CNN  —  The modern Republican Party’s one non-negotiable value is this: the ruthless pursuit of power. Party leaders who recognize this prosper […]