(Reuters) – A new PGA Tour season starts on Thursday, less than two weeks after the end of the old one, with the first of 46 official events in a slightly reduced schedule that condenses the season to 11 months.

The new era begins with the low-key Safeway Open in Napa, California — a region more famous for great wine than great golf.

It will kick off two months of competition before everyone catches their breath with a month-long December break.

The 2018 part of the schedule in October and November can be broken into two distinct parts — three events in Asia with stellar fields full of big names, and five in North America filled with the tour’s obscure bottom feeders.

The defending champions for the five North American events — Brendan Steele, Ryan Armour, Patrick Cantlay, Patton Kizzire and Austin Cook — are all good players, but none are likely to drive television ratings beyond the miniscule.

Only number 22 Cantlay is ranked in the top 80 in the world.

On the other side of the Pacific, Pat Perez and recent world number ones Justin Thomas and Justin Rose will defend titles in the Asian swing, starting next week with the CIMB Classic in Kuala Lumpur.

The action then moves to South Korea for the CJ Cup @ Nine Bridges on Jeju Island, followed by the WGC-HSBC Champions event in Shanghai.

The meat of the schedule in 2019 will include a couple of new tournaments, in Detroit and metropolitan Minneapolis in back-to-back weeks in late June and early July, while several events have disappeared from the schedule.

Significantly, the PGA Championship, which has been the final major of the year since 1972, moves from August to May, becoming the second major on the schedule after the April Masters, a full month before the U.S. Open.

The PGA will be played at Bethpage in New York, while the U.S. Open returns to storied Pebble Beach for the first time since 2010.

The British Open in July will become the final major on the schedule, contested at Royal Portrush, the first time it has been staged in Northern Ireland since 1951.

Meanwhile, the PGA Tour playoffs have been reduced from four to three events, culminating with the Aug. 22-25 Tour Championship.

The season concludes earlier to get the playoffs done and dusted before the start of the American football season, which dominates the U.S. sports media landscape in the autumn.

Reporting by Andrew Both in Cary, North Carolina; Editing by Toby Davis 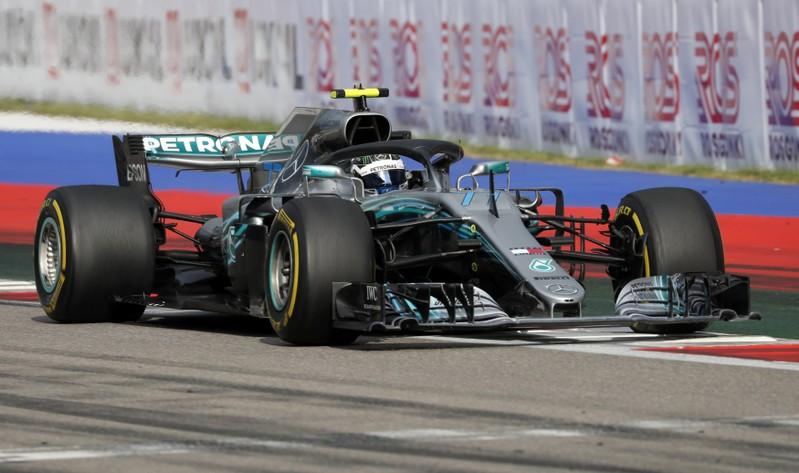 SUZUKA, Japan (Reuters) – Valtteri Bottas believes he can still be a Formula One winner this season, even if circumstances mean he […]

The former Scotland, Manchester United and Leeds defender Gordon McQueen has been diagnosed with vascular dementia, his family have said. The 68-year-old […]