LONDON (Reuters) – Frustrated by delays in new medicines reaching their own country, a small but growing number of patients are turning to an online broker that bills itself as a legal version of the Dallas Buyers Club.

FILE PHOTO: Pharmaceutical tablets and capsules are arranged on a table in this picture illustration taken in Ljubljana August 20, 2014. REUTERS/Srdjan Zivulovic/File Photo

While regulators warn of the risk of buying drugs online, the Amsterdam-based Social Medwork sees its network of trusted suppliers as filling a gap in the market for the latest drugs against diseases such as cancer, migraine and multiple sclerosis.

Now it is looking to raise its profile and expand, by signing up former EU Commissioner Neelie Kroes to its supervisory board and securing 1.5 million euros ($1.73 million) in new funding from the Social Impact Ventures capital fund.

Like Ron Woodroof, the 1980s AIDS patient in the movie ‘Dallas Buyers Club’, patients who cannot get the drugs they want through local healthcare systems are using the organization to self-import medicines from abroad.

But while Woodroof had to smuggle drugs across the Mexican border, the Social Medwork’s customers can place orders online legally, as long as they have a prescription and a doctor’s letter stating that the drug is strictly for personal use.

FILE PHOTO: Pharmaceutical tablets and capsules in foil strips are arranged on a table in this picture illustration taken in Ljubljana August 20, 2014. REUTERS/Srdjan Zivulovic/File Photo

In the past 18 months, the group, which is registered with the Dutch Ministry of Health as a medicines intermediary, has supplied more than 3,000 patients.

They include British migraine sufferer Senty Bera, 43, who recently used the system to buy Aimovig, a new monthly migraine injection from Amgen and Novartis, the first in an improved class of drugs that target a chemical involved in triggering attacks.

“My quality of life was so poor I thought it was worth trying and it is working brilliantly,” Bera said.

As yet, Aimovig is not approved for use within Britain’s state health service – though Bera hopes it will be soon – but its reputation means it is one of Social Medwork’s top-sellers, despite a price tag of 698 euros for two autoinjectors.

A spokeswoman for Britain’s Medicines and Healthcare products Regulatory Agency confirmed there were no formal restrictions on importing such medicines for personal use.

In the past, informal drug-buying networks here have helped supply cheap generic versions of treatments for HIV and hepatitis C. But the Dutch group, which charges a fee of around 6 percent, claims to be the only organization focused on newly approved branded drugs.

FILE PHOTO: Pharmaceutical tablets and capsules are arranged on a table in a photo illustration shot September 18, 2013. REUTERS/Srdjan Zivulovic/File Photo

With customers in 70 countries, its line-up includes new cancer drugs that are U.S.-approved but not yet available elsewhere, as well as medicines for chronic disorders, such as Roche’s new multiple sclerosis treatment Ocrevus.

Founder Sjaak Vink says the Internet means patients are increasingly aware they may be waiting months or even years for novel drugs following a first approval elsewhere.

“We really need to bridge this gap because this situation is ridiculous,” he said in an interview.

Vink said he was inspired to found the organization by delays in European availability of Merck & Co’s innovative cancer immunotherapy Keytruda.

Today, his group has customers in Australia, the Middle East and Asia, as well as major European markets such as France, Italy, Germany and Britain, where drug delays could worsen if Brexit disrupts supply lines.

Given relatively speedy U.S. approvals, there are currently fewer customers in America, although there was a spike in U.S. demand last year for Mitsubishi Tanabe Pharma’s amyotrophic lateral sclerosis drug Radicut/Radicava, which was approved first in Japan. 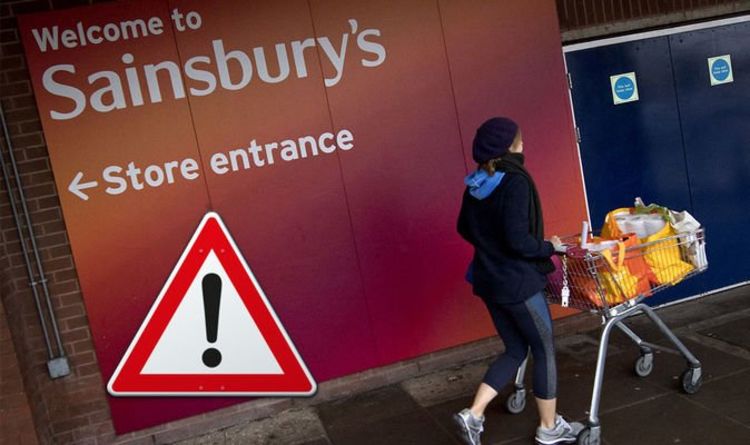 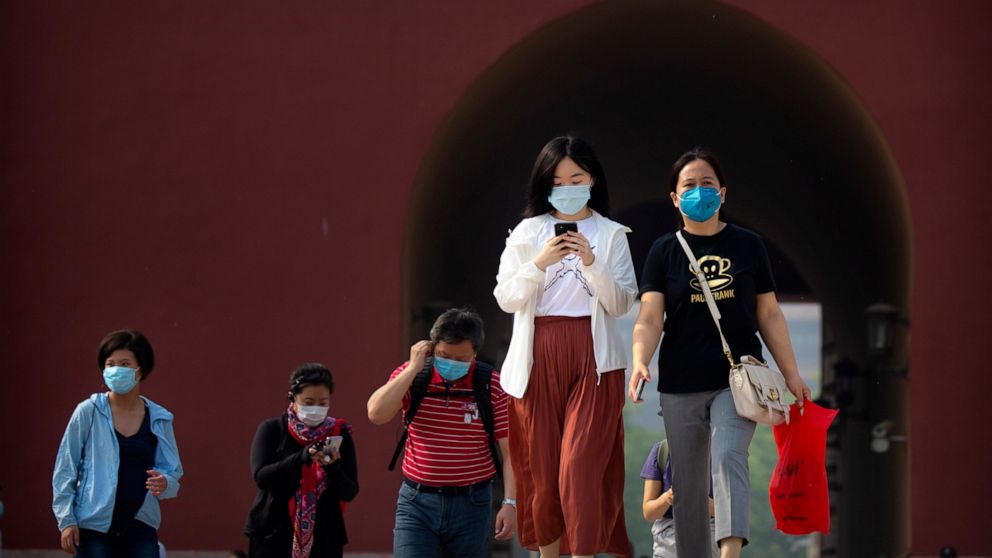 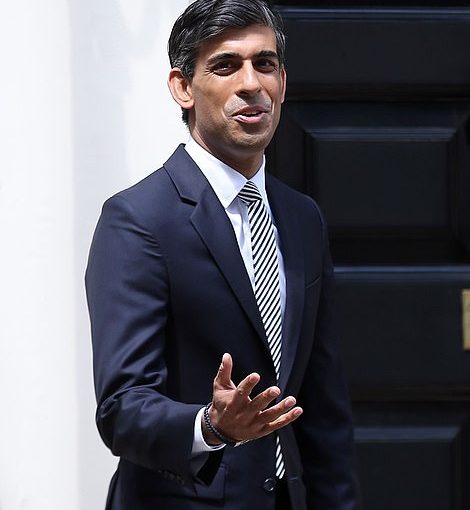 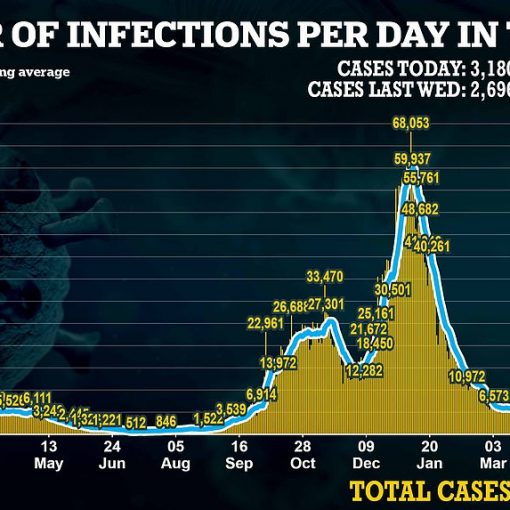 Britain today recorded more than 3,000 Covid cases for the first time in a month amid the rapid spread of the Indian […]