Millions of cellphones across the U.S. buzzed at 2:18 p.m. ET on Wednesday in the first test of the new “Presidential Alert” wireless warning system.

“THIS IS A TEST of the National Wireless Emergency Alert System. No action is needed,” the alert noted.

It was soon followed by a more familiar test — the Emergency Alert System test on televisions and radios.

Why did I get this alert?

You received Wednesday’s alert because you have a cellphone and your service provider is one of the more than 100 service providers that participate in the Wireless Emergency Alert (WEA) system, which is run by the Federal Emergency Management Agency (FEMA).

FEMA sent the alert as the first test of the system to push an alert to cellphones across the U.S. — what the agency is labeling a “Presidential Alert.”

What makes this alert presidential?

The header “Presidential Alert” indicated that this particular message is meant to go out across the country during a national emergency. Other alerts are more local, notifying people of severe weather or Amber Alerts.

Can I opt out?

Nope. While cellphone owners can opt out of other alerts, there’s no way to opt out of a “Presidential Alert.”

The only people who don’t get this alert will be those without cellphones, out of range of cell towers, have their phones off, or have one of the few service providers that are not part of the WEA program.

Does this mean the president can message me anytime?

Not really. Despite public concern that President Donald Trump might abuse the “Presidential Alert” system, there’s legislation limiting what kind of messages can be sent.

The system is also overseen by FEMA, so the president won’t be the one pushing the button.

What is the WEA?

The system is meant to provide a way for authorities to quickly inform the public of emergencies. More than 40,000 wireless alerts have been sent since the system started in 2012.

“The FEMA IPAWS Program is responsible for implementing a national public alert and warning system, ensuring that the president can send alert and warning messages to the public under all conditions, and enabling its use by federal, state, local, tribal, and territorial officials during local emergencies,” FEMA states said on its website.

The test was initially scheduled for Sept. 20 but was pushed back due to FEMA response efforts to Hurricane Florence. 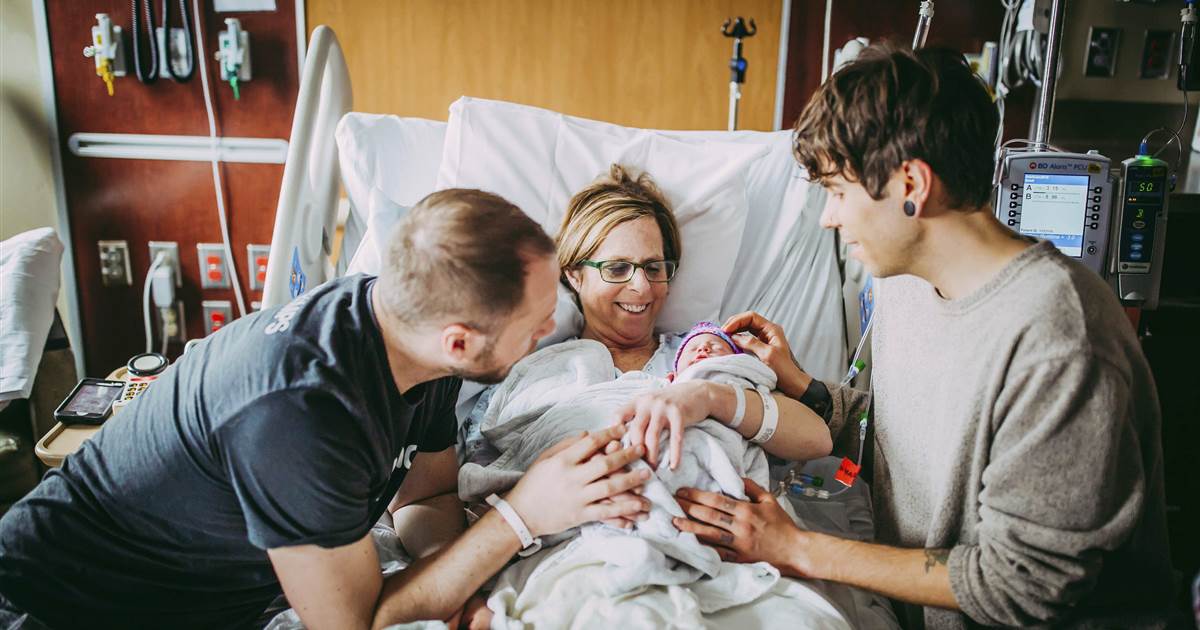 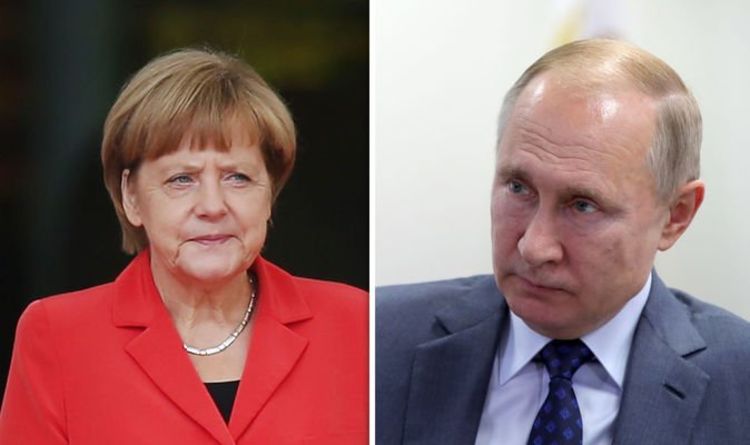 Mrs Merkel, who was attacked by a dog in her youth, was known by many to be uncomfortable around dogs, which led […] 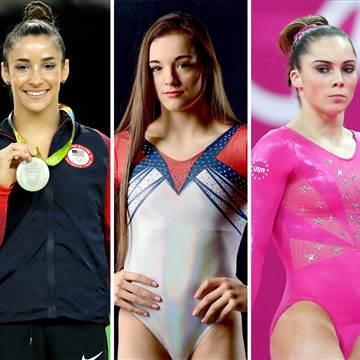 Two months after USA Gymnastics was alerted that team doctor Larry Nassar might be molesting its star athletes, the organization notified the […] 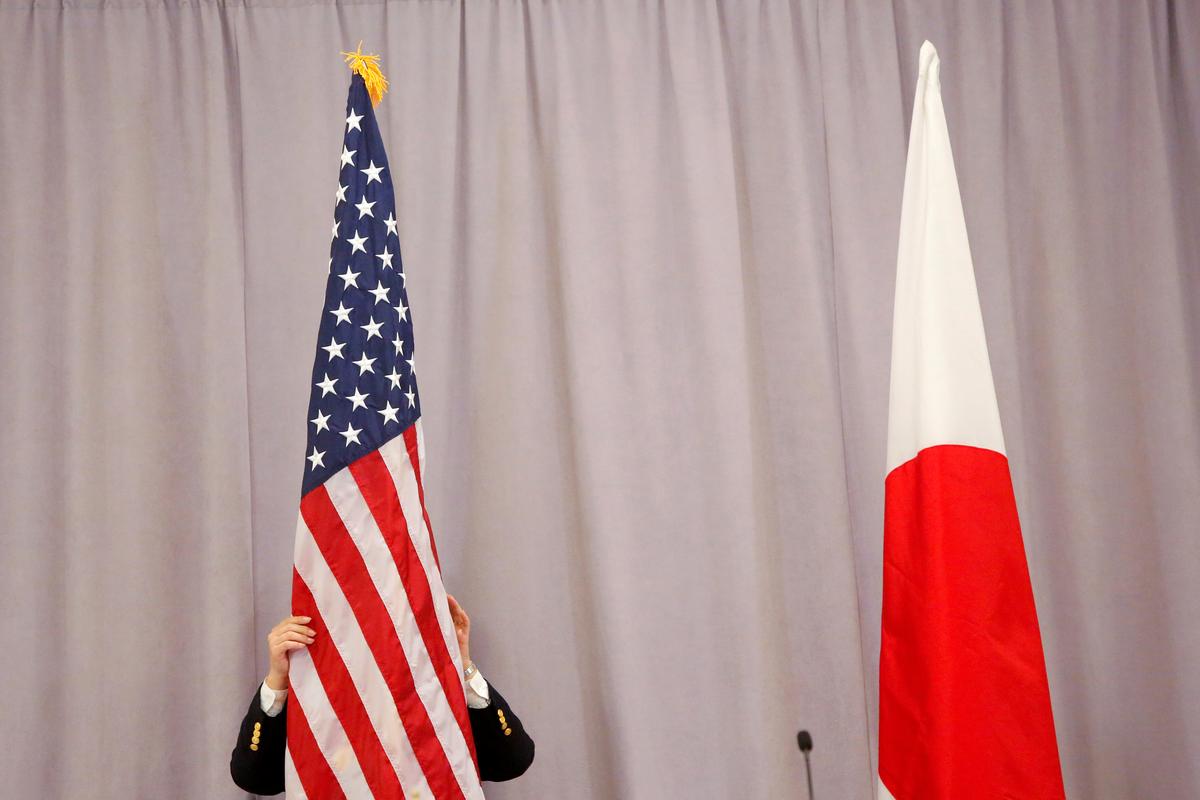