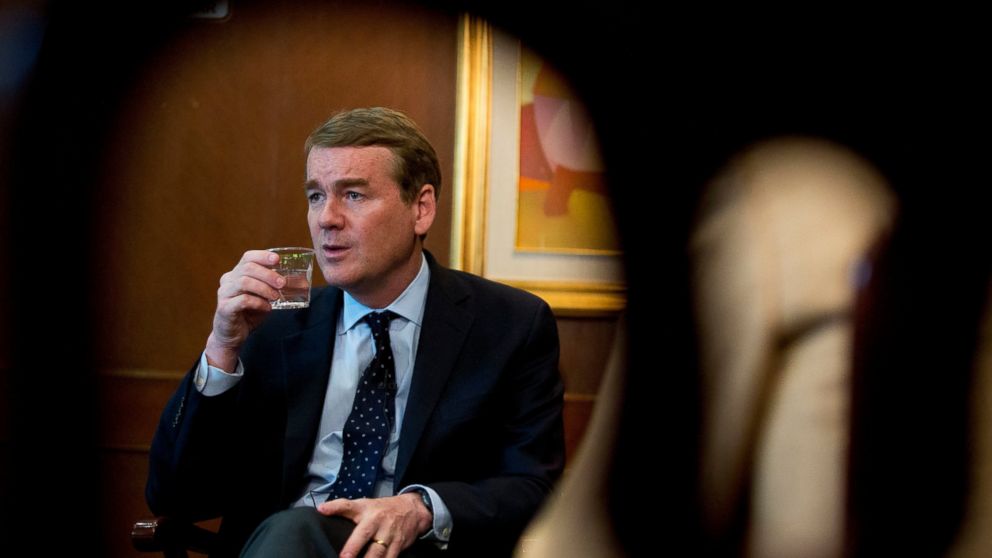 A White House drug office official has offered assurances that a marijuana policy panel will be objective and dispassionate as it examines the impact of legalization in some states, a Colorado senator said.

The vow came after BuzzFeed reported in August that the panel intended to portray marijuana as a national threat and criticize state efforts to legalize it drug.

Democratic U.S. Sen. Michael Bennet disclosed the assurances Monday after he asked the Executive Office of the President’s Office of National Drug Control Policy to respond to the report.

BuzzFeed said the committee had asked 14 federal agencies and the Drug Enforcement Administration to submit “data demonstrating the most significant negative trends” about marijuana and its national “threats.”

The online news site based its reporting on documents it had obtained.

James Carroll, deputy director of the drug office, told the senator the committee would use scientific data in its study of the drug, which is broadly legal in Colorado, Bennett said.

Colorado was one of the first two states to legalize marijuana and it now has a growing cannabis industry.

(Reuters Health) – A year after giving birth, African-American mothers may have more signs of physical and mental stress that can raise […]

New York City says it is expanding a program to use mobile units to reach people who are mentally ill December 23, […] 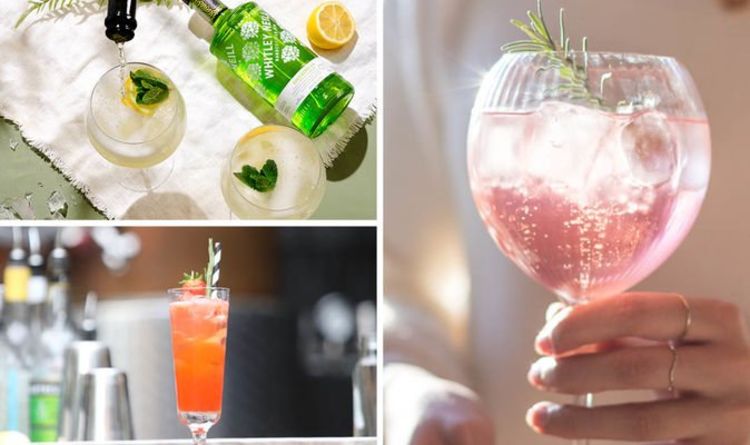 World Gin Day is a global celebration of the spirit also referred to as Mother’s Ruin. Marked n the second Saturday in […]