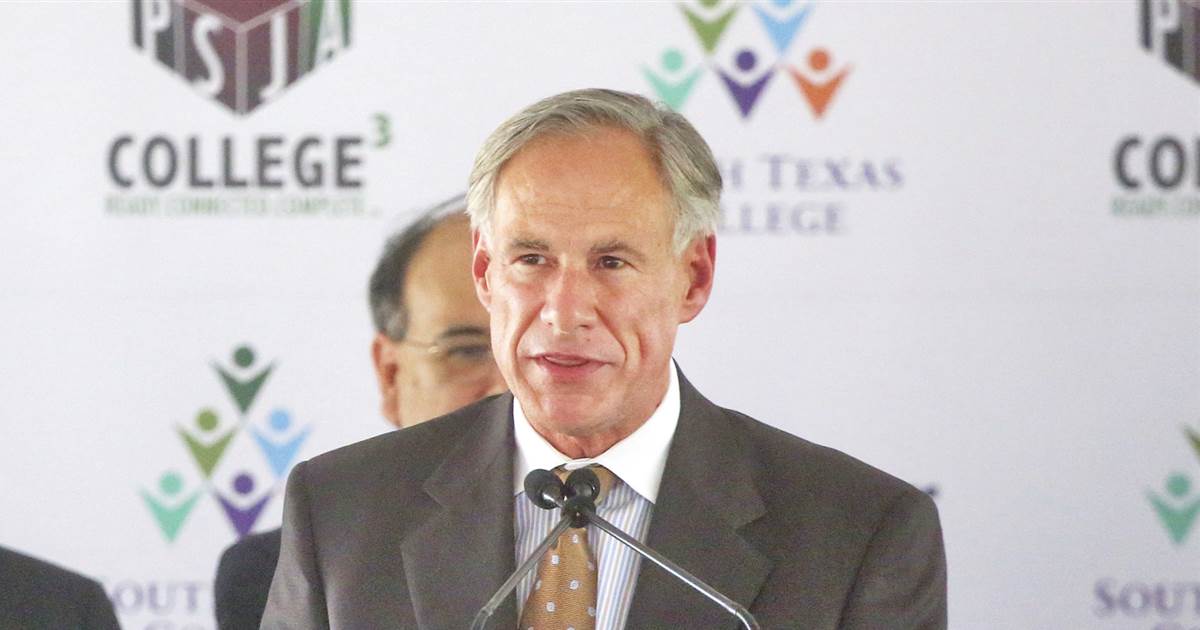 AUSTIN, Texas — Gov. Greg Abbott has changed his stance on a bill that seeks to limit transgender people’s access to bathrooms in public schools and government buildings, saying it was no longer a priority as he seeks re-election.

Abbott, a Republican, made a “bathroom bill” one of his priority items in a legislative special session last year. But the measure died in the session after business leaders and civil rights groups fought back, saying it advanced bigotry, would tarnish the state’s image and damage its economy.

“It’s not on my agenda,” Abbott said in a debate with Lupe Valdez, the former sheriff of Dallas County who is the Democratic candidate for governor. Abbott did not say if he would sign a bill if one landed on his desk.

Valdez, the first openly gay or lesbian major party candidate for governor in the history of Texas, has fought against bathroom bills, saying the legislation addresses a nonexistent problem and stirs discrimination against transgender people.

“There is a continual fear-mongering, and I don’t believe in laws that start out in fear,” she said in the only debate between the two.

Abbott has a commanding lead in the polls and a campaign war chest that The Dallas Morning News said was about $50 million larger than Valdez’s.

The Republican-majority Texas legislature meets once every two years, and the next session is set for 2019.

Adoption of a bathroom bill by Texas, the most populous Republican-dominated state, could feed momentum in other socially conservative states on the issue, a flashpoint in the U.S. culture wars.

Texas could have lost about $5.6 billion through 2026 if it had enacted such a measure, according to the Texas Association of Business, the state’s leading employer grouping.

The measure that advanced the furthest in the 2017 session would have required people to use restrooms, showers and locker rooms in public schools and other state and local government facilities that match the sex on their birth certificate, as opposed to their gender identity.

Momentum for bathroom bills stalled last year nationally when North Carolina partially repealed a similar law in March 2017. The original law prompted boycotts by athletic bodies and businesses that are estimated to have cost the state hundreds of millions of dollars. 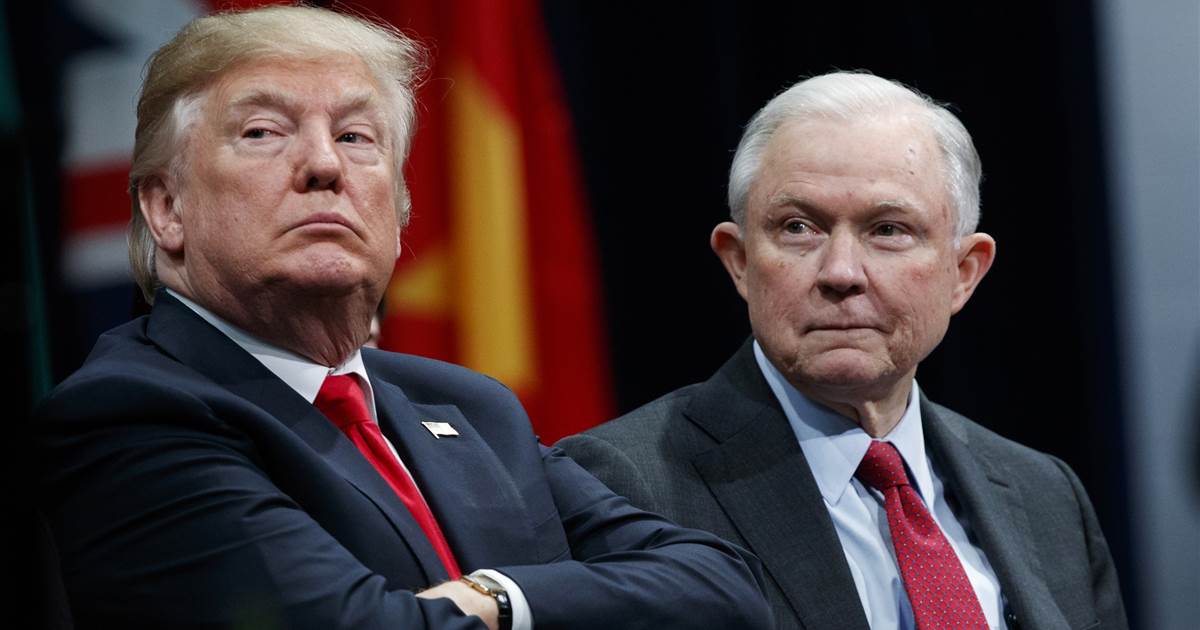 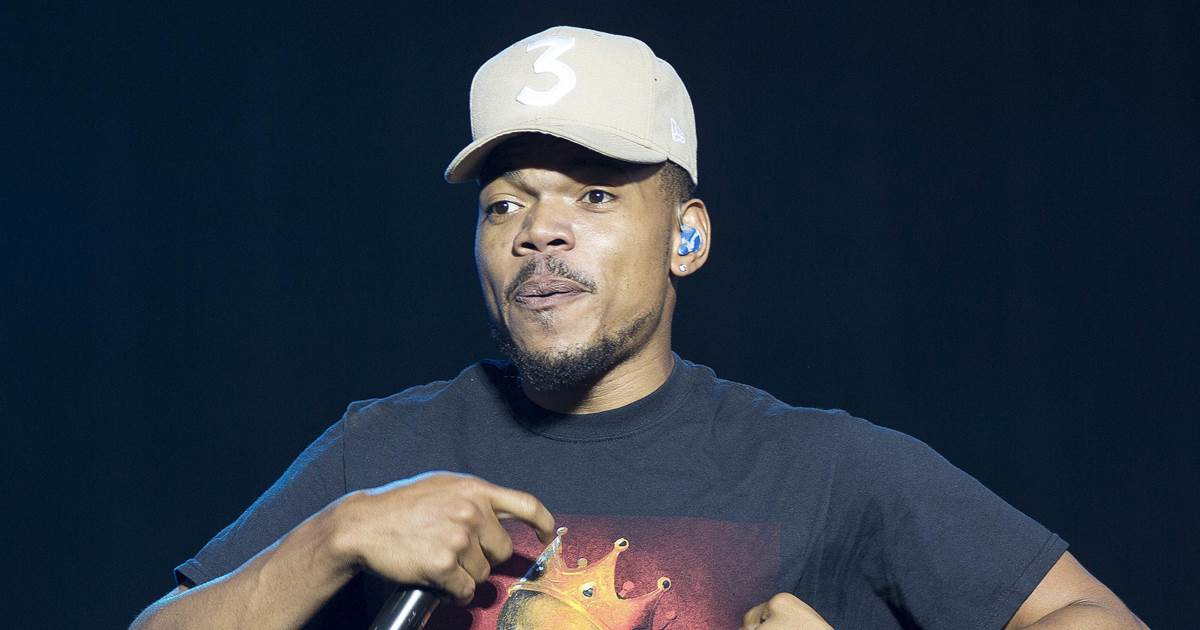 Get breaking news alerts and special reports. The news and stories that matter, delivered weekday mornings. SUBSCRIBE Chance the Rapper is now […] 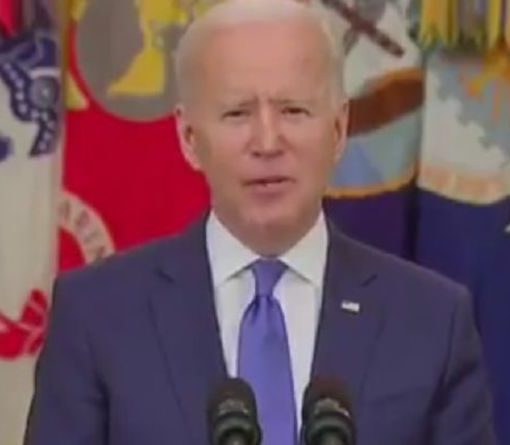 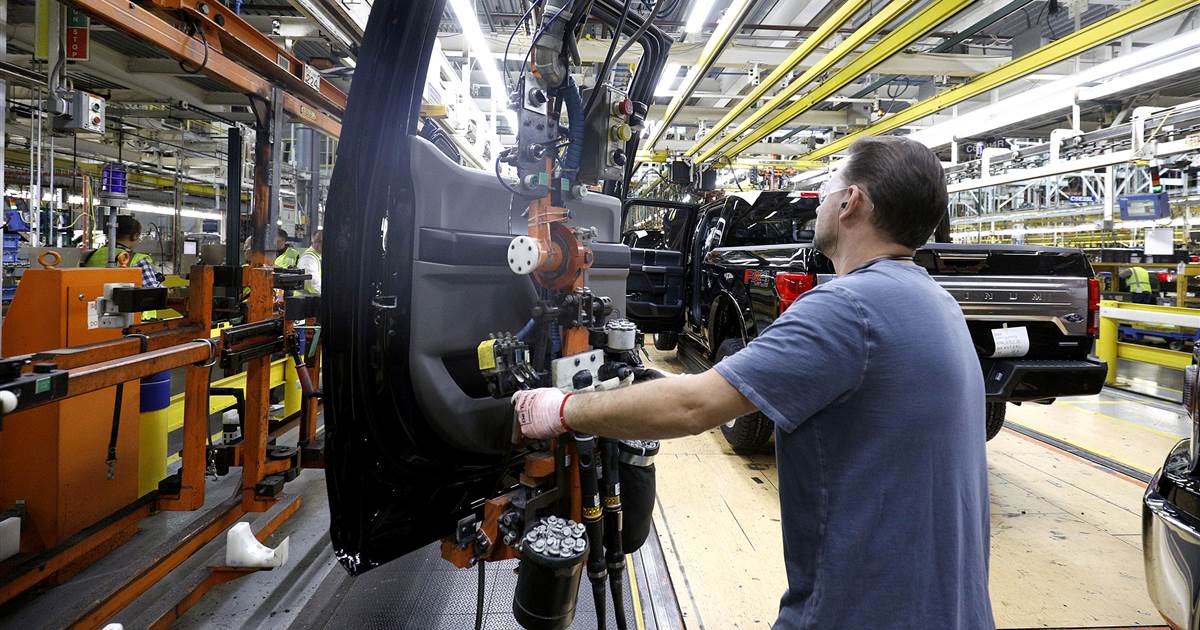